Cary, NC – For nine years now, the Rock Your World benefit concert has raised money for causes both local and international. The event has grown each year and this year it will be in Downtown Cary at the Mayton Inn. 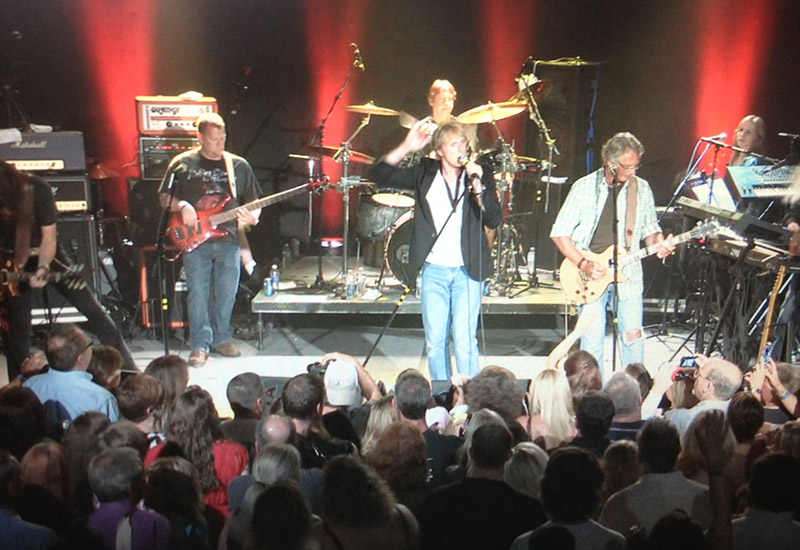 Rock For a Good Cause

“Our first year, we held the concert at RallyPoint Sports Grill and it grew steadily over the years,” Martyak said. “By the sixth year we had to be in a big tent in front of Bass Pro Shops and last year we had to move to Koka Booth Amphitheatre.”

Last year, Martyak said the event raised $245,000 for participating non-profits. Organizations receiving funds this year include InterAct of Wake County as well as international non-profits the Hope for Haiti Foundation and Su Nica, a non-profit for Nicaragua.

This year’s concert will be inside the Mayton Inn, which will be a smaller capacity venue but Martyak said the concertgoers can get a VIP treatment in this new space, as well as free entry to the general public.

“We were always battling the weather with the concerts so we wanted an inside venue while still keeping the concert in Cary,” Martyak said. 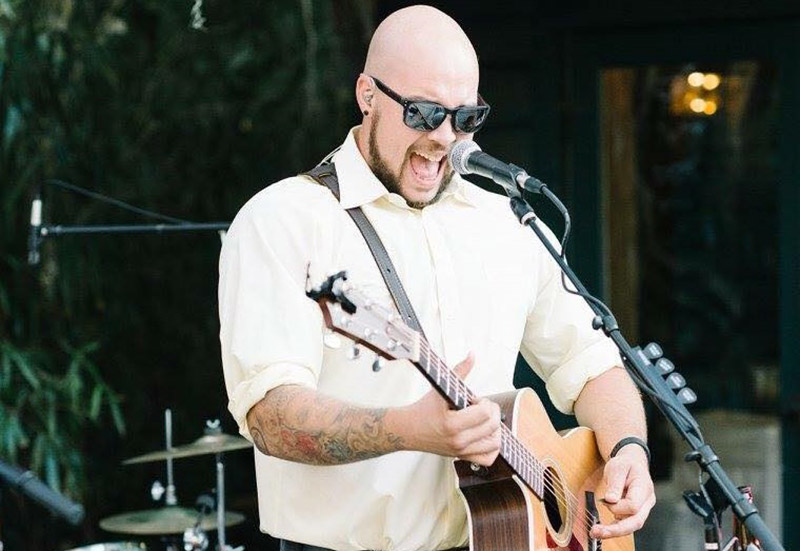 Martyak’s Band of Brothers formed as a service organization and plays for non-profit events not just in the local community but around the world.

“We’ve played for the troops in Afghanistan. We’re all volunteer,” Martyak said. “And other bands at this show have played with us too.”

As part of this show, the Mayton Inn will be offering 30 percent of food and drink sales to the participating charities.

“We invite everyone to come to Downtown Cary, enjoy great music and raise money for some very deserving charities. Our tagline is ‘rock and roll for a reason’ and we truly believe we can make a difference in our community and around the world,” Martyak said. 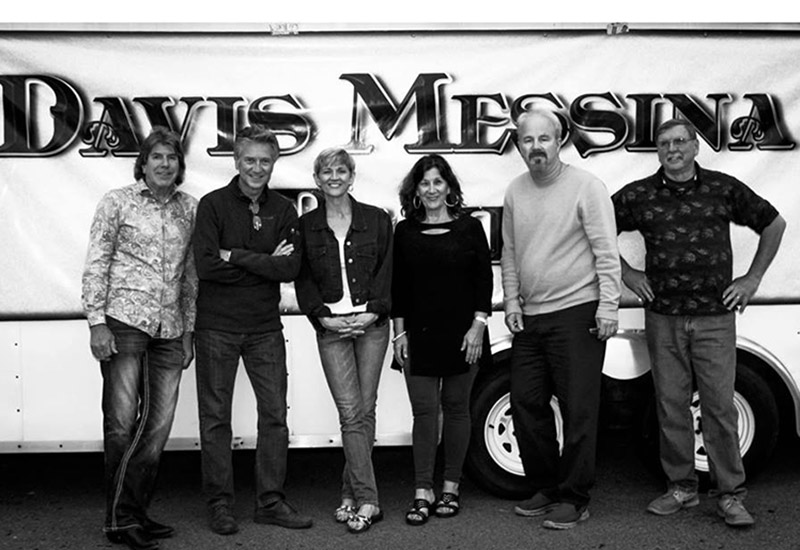 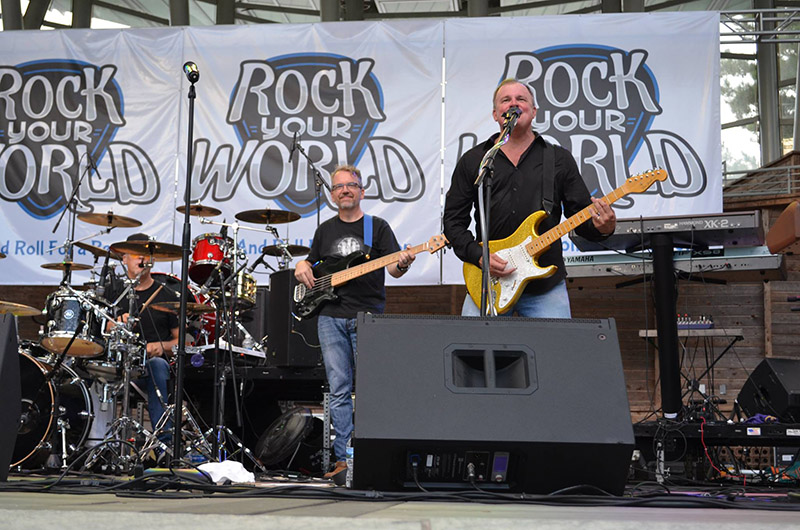 Fall Gardening: The Season of Mums

How to Help Hurricane Florence Victims
Scroll to top