Money Magazine, sister magazine to Time Magazine, released its study on the best places to live in the United States for 2018, after not making the list in 2017.

The 2018 study looked only at cities and towns with a population of more than 50,000 and did not rank a municipality with “double the national crime risk, less than 85 percent of its state’s median household income, or a lack of ethnic diversity.” Cities were ranked based on not just data related to population, economics, education, safety and other factors, but also interviews with local residents by Money reporters.

Cary ranked fifth, bolstered by factors such as a median family income of $113,831, a median home price of $360,000 and a population of more than 160,000, with the study referring to Cary’s population density favorably.

Cary’s home prices and family incomes were larger than the #1 ranked municipality: Frisco, Texas, which also has a larger population than Cary with about 179,000 people. What appears to set Frisco apart is its projected job growth, with the study finding a projected job growth from 2017 to 2022 of 14.91 percent. By contrast, for Cary it was 9.6 percent.

The only other North Carolina town in the top 50 is Chapel Hill at #33.

The Money study also points to Cary’s weather and education level as positive factors. According to the study, Cary’s high school graduation rate is 87 percent. Crime rates and safety are also factored into the study and Cary is repeatedly ranked as one of the safest municipalities not just in North Carolina but nationwide.

The study also points to interviews with Cary residents and the many events held in town, from Downtown Cary to Bond Park to Koka Booth Amphitheatre and beyond.

These other factors seem to have a big impact on Cary’s ranking, as its median household income and median house prices are in the middle of the pack for other top 10 municipalities. 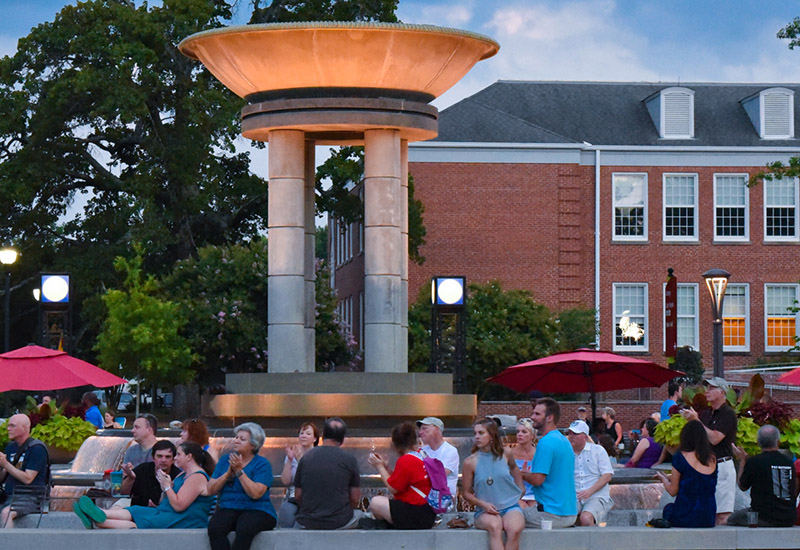 Money Matters: Five Things to Do Before Meeting With an Advisor
Scroll to top
%d bloggers like this: