Cary, NC – Nine short films from all over the world, selected down from more than 1,000, will play at The Cary Theater this weekend and audiences will get the chance to vote for their favorites as the festival plays simultaneously around the world. 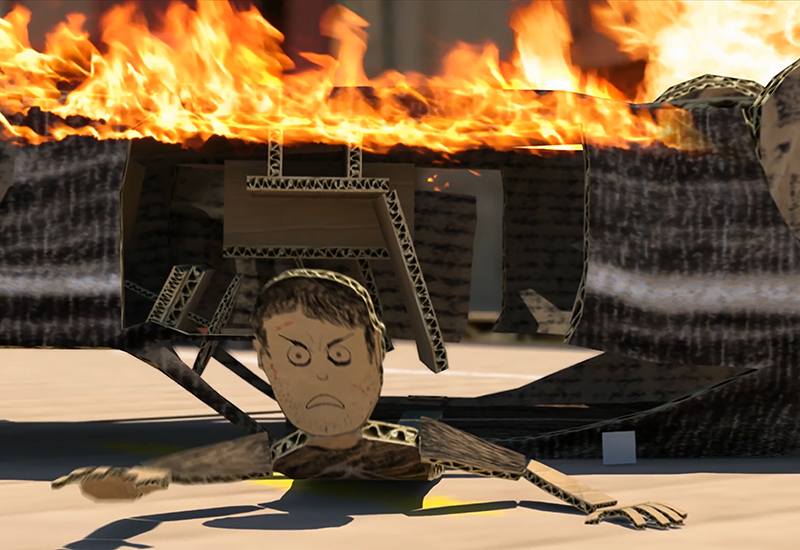 The Manhattan Short Film Festival has been around for more than 20 years, playing short films from all over the world, many of which go on to become Oscar nominees. The nine short films will play this weekend at The Cary Theater but Cary viewers will not be alone: the festival plays concurrently across the globe, in hundreds of cities in different countries.

“I have a spreadsheet that goes from Alabama to Buenos Aires,” said Manhattan Short Film Festival founder Nicholas Mason.

The festival, which started in 1996, will show nine films, all with different styles and emotions, from heavy drama to romantic comedy and more. Mason said when putting together the films playing in each year’s festival, he has learned after decades of curating films and getting audience feedback what most attendees like to see.

This, he said, is the key to a successful art-house movie theater: to know your audience.

“The worst thing is going to a theater and the programmer says what they like,” Mason said. “You want someone saying what their audience likes.” 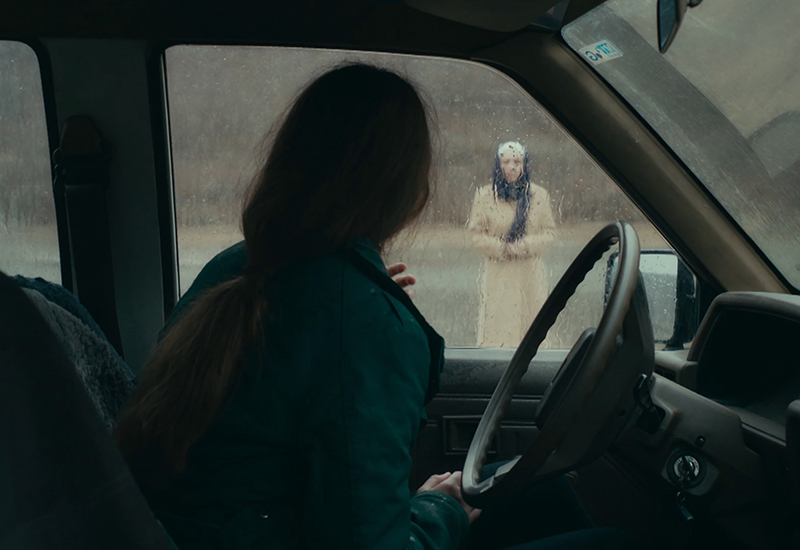 As Mason and his team have played short films and learned what people in cities all over the world respond to, he also said he has picked up on what Southern festival attendees like. Usually, Mason said, audiences here like topical films that feel relevant to current events.

“We were just down in Charlottesville and we played a short film about Russia and Germany and the last line is about how ‘the madness needs to stop,'” he said. “People voted for that one because it reminded of them of the riots from last year.”

Mason said it’s not just films that speak to people’s direct experiences that feel topical. Films about, for example, a family in Syria, also do well and “hit hard” as he put it. But Mason said short films about people performing kind acts also do well.

“People feel there’s not enough kindness in the world and those films resonate with them,” he said. 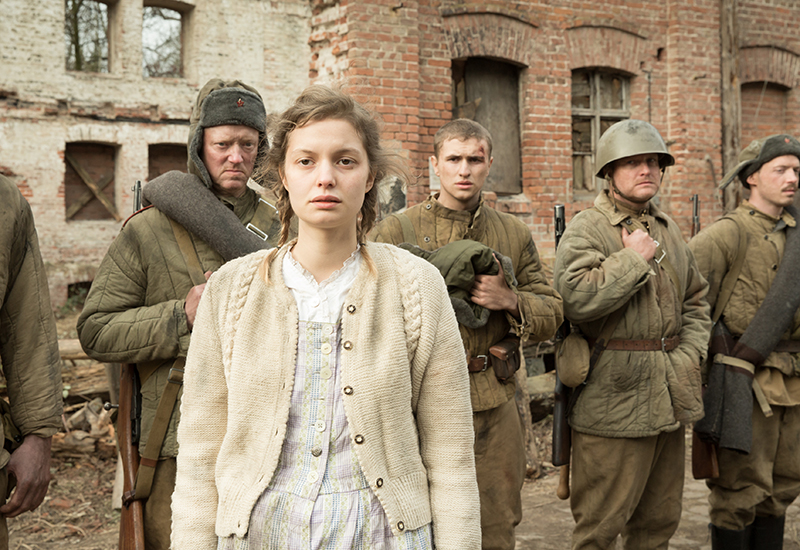 Gardening: Preparing Your Lawn for Autumn