Cary, NC – For the past decade, the Capital Area Disc League has been providing competition for disc golf athletes and introducing the sport to new people. In that time, not only has the sport grown in and around Cary but Downtown Cary has hosted their popular annual Thanksgiving tournament year after year. 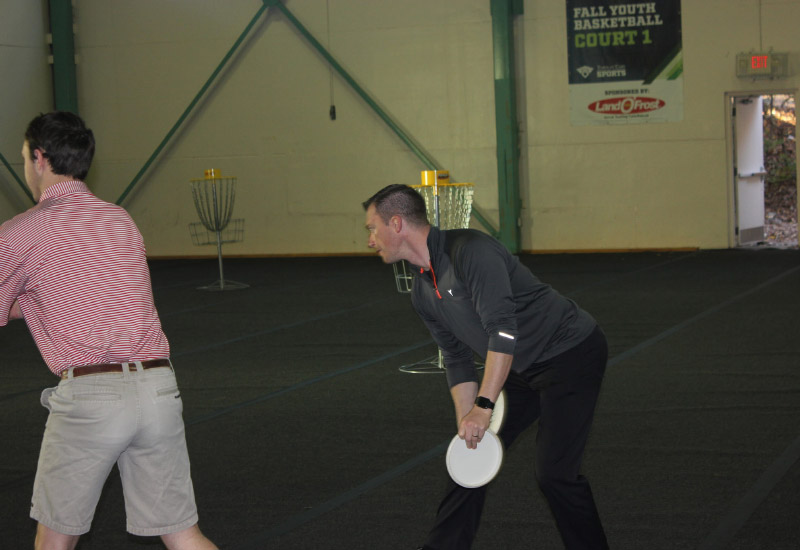 The Capital Area Disc League, known as the Cary Area Disc League until 2017, is a competitive league of disc golf players that compete all across Wake County from Raleigh and Cary to Zebulon and Holly Springs, and even beyond Wake, out to Clayton in Johnston County.

“100 people registered in the first two minutes. With some tournaments, it can take six months to fill up, but for us, we filled up in 10 minutes,” said Jay Pontier, head of the league and tournament director. “This tournament also brings a lot of out of state players.”

The Downtown Urban Open is a two-day event, benefiting Cary’s Play It Forward Scholarship fund. Saturday, November 24, 2018 was a non-sanctioned doubles disc golf event, which Pontier said brought out about 110 people this year.

“It teaches the youth the basics of disc golf, then we have them throw with professionals,” Pontier said. “They get to see good players throwing good shots. Not just basic throws but thumbers, tomahawks and more.”

Then Sunday, November 25, 2018 is the full Professional Disc Golf Association-sanctioned tournament with medals awarded to the winners. Players throw the disc at their targets, moving all around Town Hall Campus’ sprawling and obstacle-ladened environment as they play through.

“We run 10 to 15 events yearly, which is tough. We have to plan months in advance, follow up with the town organizations and get sponsorships,” Pontier said. “The quality of our staff and the people playing is very professional.” 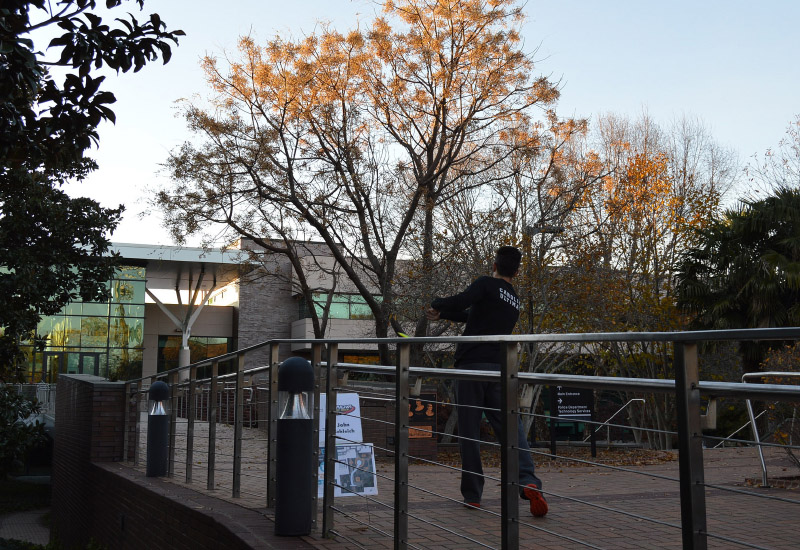 When the Capital Area Disc League started, there were only a handful of disc golf courts in the area. Pontier himself took on a role building the Middle Creek Disc Golf Course in Apex off of Middle Creek Park Avenue and he said he has formed relationships with the Parks and Recreation departments in towns and cities around the area, including Cary.

“Now from Zebulon to Harris Lake, we have all these courts and have formed incredible relationships,” Pontier said. “They support us and make sure it all goes well.”

The number of courses is continuing to grow, with Pontier building a new course in West Cary he says will open in Spring 2019.

Through the sport and the league’s development over the past years, Pontier said being well rounded is important, as they not only help build up new disc golf athletes but also give to area charities year-round. 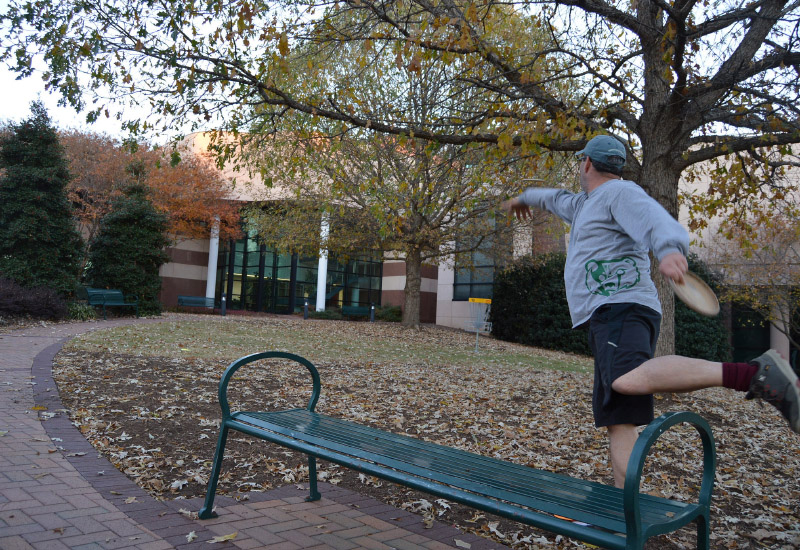 A Look at Himalayan Nepali Cuisine in Downtown Cary