Cary, NC – The Prix de Lausanne is considered one of the top, if not the top, competitions for ballet students worldwide. This year, a student at Cary’s International Ballet Academy is not only the first Triangle student to compete there but he is one of only three boys in the United States to go. 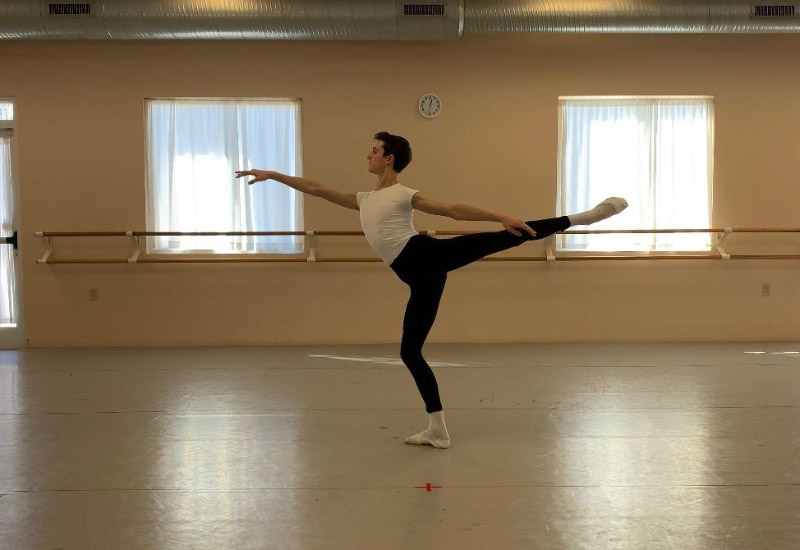 Parker Garrison will compete in the Prix de Lausanne in Lausanne, Switzerland, starting this Sunday, February 3, 2019. There will be 80 dancers competing from around the world, and unlike many candidates, Garrison did not apply to enter but was invited to compete after his performance at the 2018 Youth America Grand Prix. Of the three male American students competing in the Prix de Lausanne this year, Garrison is the only one who was given this invitation.

To prepare for the competition, Garrison said he is practicing six days a week since September, including rehearsals that can last 30 minutes to an hour and working on both his classical and contemporary solos he will perform at the Prix de Lausanne.

“I do physical therapy twice a week. I also do rolling and stretching every day,” Garrison said. “There’s so much stress on my body as I prepare so I have to make sure I don’t get any injuries.”

Garrison already had one injury in October that required surgery. The injury, coupled with the magnitude of the Prix de Lausanne, do make him nervous sometimes, Garrison said, but he is pressing forward and being consistent.

“I’m doing my best given the circumstances. I’m working hard and not thinking about how big the competition is,” Garrison said. “I like training and then seeing the results. I get satisfaction out of working hard.” 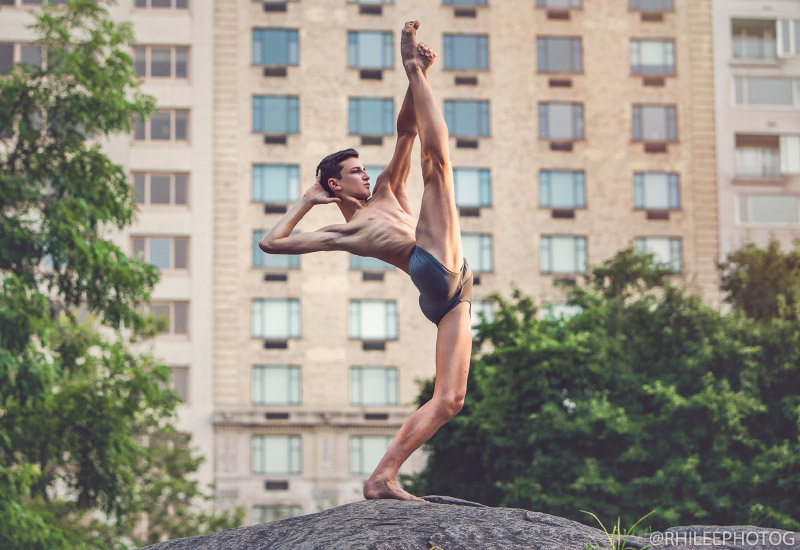 Garrison said the Prix de Lausanne does not only judge students based on the dance variations they perform on stage but also look at their class work, their preparation, how they carry themselves and more. So his training has included all of these elements.

“I’m working on my stamina. I need so much to make sure I’m not worn out on stage with all the dancing,” he said. “The thing I’m the most confident in is my class work.”

Garrison, now 15 years old, has been training in classical ballet with the International Ballet Academy since he was 10. Nadia Pavlenko is one of the teachers at the International Ballet Academy and will be traveling with Garrison to Lausanne as she coaches him directly. Pavlenko said Garrison’s worth ethic and personality make him one of the easiest students to work with.

“He is always willing to work the same way, which is easy to teach,” Pavlenko said. “He also is not moody. He always has a good attitude and he’s a pleasure to work with.”

Garrison also studies with academy faculty members Maxim Ponomarenko and Rossana Gahagan for the Prix de Lausanne in order to get a variety of styles. But what Garrison said he likes best about Pavlenko is her attention to detail.

“Many teachers don’t look at the little things,” he said. “She takes the time and cares about my every detail.”

Pavlenko also said it is fortunate to have the International Ballet Academy here for its approach to training.

“It’s rare in the United States to have a studio director that lets the teachers teach how they want,” Pavlenko said. 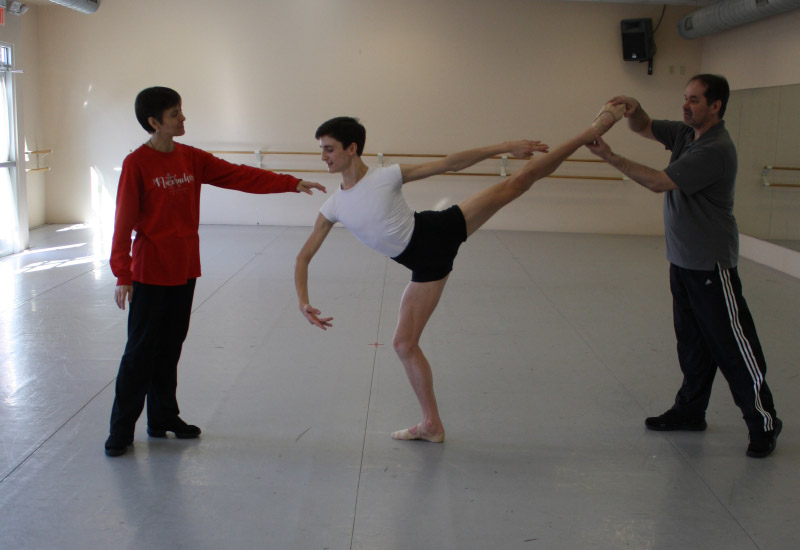