Cary, NC – All this weekend, the Cary Players will be presenting “Men Always Leave,” a drama about family, betrayal and struggle, in their second-ever time doing a play written by a local playwright. 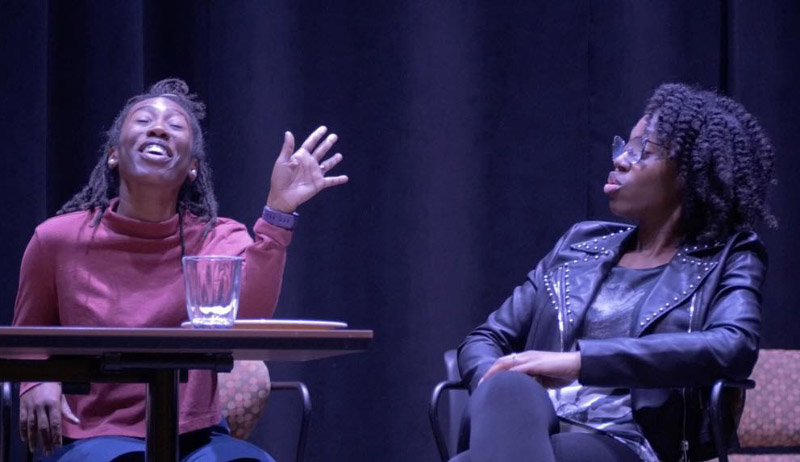 “Men Always Leave” takes place at the Cary Theater from Friday, February 1 to Sunday, February 3, 2019. Writer and director Naima Yetunde Ince was the Cary Players’ executive secretary for a year and got in touch with the theater company through the North Carolina Women’s Theatre Festival. Since then, Ince has created her own production company, N.Y.I. Productions LLC.

The play focuses on an African-American family living in New York City, where Ince is originally from, and is inspired by spoken-word poetry Ince wrote as a teenager.

“The main character is separated from her husband but they still operate as a family,” Ince said. “There are commitment issues. The family is close but dysfunctional.”

Throughout the play, Ince said there are themes of betrayal and abandonment, and characters struggle to define themselves and go through self-discovery. But she said there is still some comedy and heart to the story, as well as original music that Ince wrote herself.

“These characters have a lot of depth. From the moment I did the poem, I knew this all came from a very emotional place,” Ince said. “There are a variety of different perspectives in here and it can be loved by many different people.” 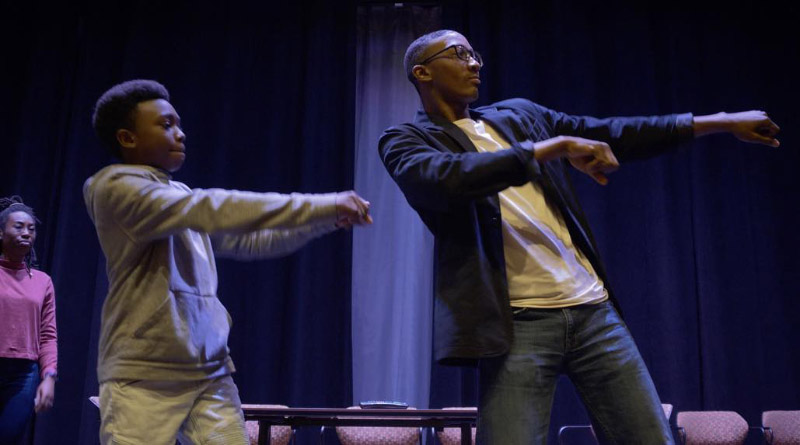 With many different characters and experiences portrayed in “Men Always Leave,” Ince said not everyone in the audience will be able to directly relate to all of the story. But Ince said she wants this to be a way to show theatergoers new sides of life.

“When I went to school, I was taught that theater is a way to introduce a conversation,” Ince said. “You can admire how it’s being told or recognize the emotions and ideas characters have.”

Ince said this is always what she wanted to do with her art and “Men Always Leave” allows her to do this.

The play was first written and performed in 2016 and since then, Ince has worked on a film adaptation. Now that she is returning to directing for the stage, Ince said she has a new approach.

“Directing for film and directing for stage are very different, but for me, the stage is home,” Ince said. “I’m challenged on how I want characters to stand out and relate to each other.” 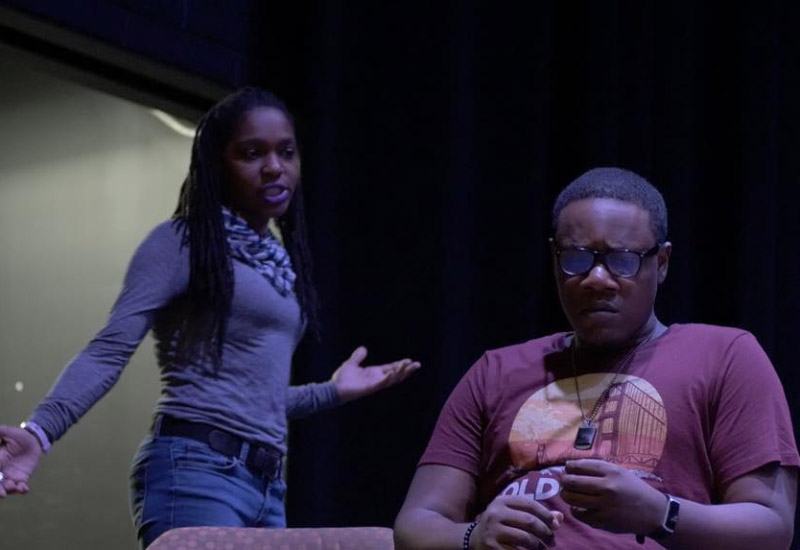 Recipe: A Healthier Smoothie for Breakfast

Money Matters: What’s the Best Way to Give Money to Children and Gran...
Scroll to top