Cary, NC – As the National Park Service tries to better map and understand natural and man-made sounds, researchers at North Carolina State University are asking Triangle residents to record sounds around their home and give their thoughts.

The Sound Around Town Citizen Science Project is a collaboration between NC State, the National Park Service and the North Carolina Museum of Natural Sciences. Participants will record sound in their backyards for one to two weeks and turn that data over to researchers.

Graduate student Brittany Carson said the project also relies on people’s input on the sounds around their home, from making notes about sounds they find appealing to criticizing noise pollution.

“They will have 10 minute listening sessions and we ask them to rate the sounds they hear: unpleasant to pleasant, quiet to loud,” Carson said.

What makes this research interesting, Carson said, is it lets the citizen scientists who contribute talk about how they feel as they write in their sound journals.

“It’s about perception. They let us know how they feel about both natural sounds and man-made sounds,” Carson said. 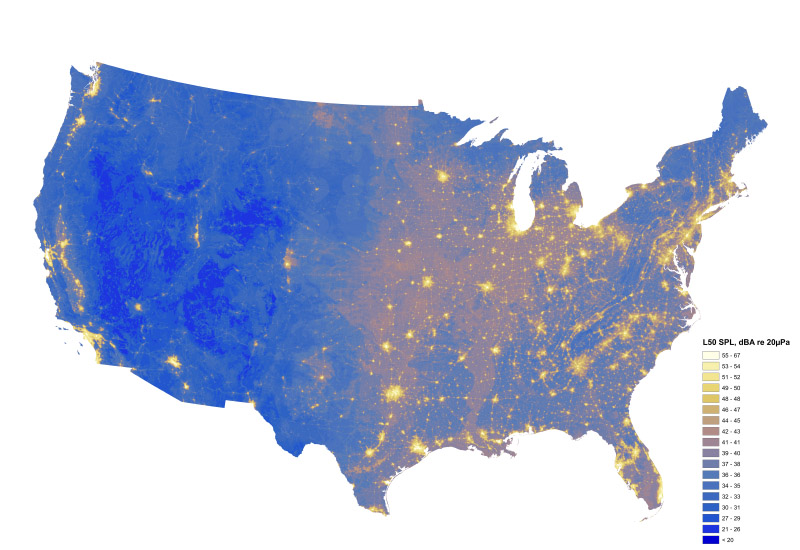 A map of sound and volume across the country, courtesy of the National Park Service

For anyone who wants to contribute to this project, the researchers provide their own recording devices, designed by the National Park Service.

“The Park Service has listening labs and a library of different acoustics,” Carson said.

Carson said part of the results that interests her is how notes and input differs from different times of the year and how people view natural and man-made sounds.

“Research says natural sounds are more restorative,” Carson said. “But we also get stories of people saying how they like to hear a local marching band practice or how the sound of the Belltower makes them nostalgic.”

With a citizen scientist project such as Sound Around Town, Carson said this is also an opportunity to have a diverse array of results.

“We have the ability to reach people who aren’t usually part of academia,” Carson said.

For now, Sound Around Town is only getting feedback from people with houses with backyards and not apartments. And Carson said ideally this project will spread across the United States to gather data from all different regions. 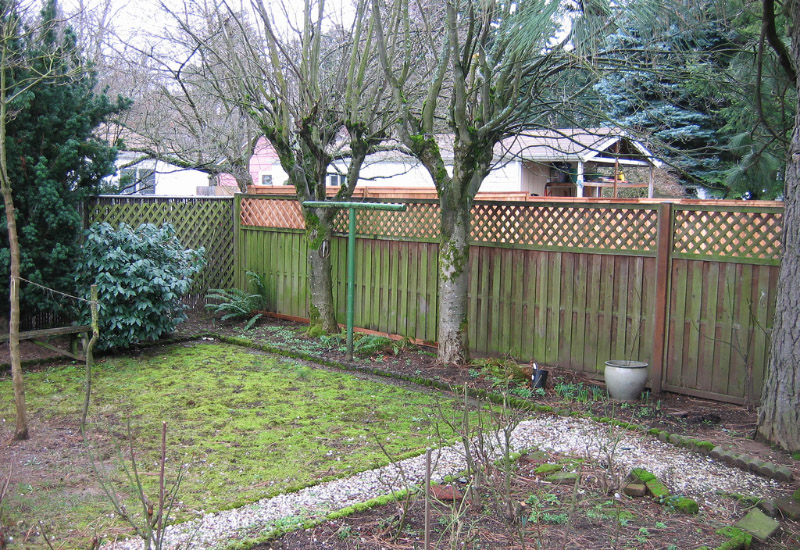 Money Matters: What’s the Best Way to Give Money to Children and Gran...