Cary, NC – This month, the Cary Theater is screening a film by local director Aby Rao, who tells the story of two immigrants with troubled pasts that forge an unlikely bond. 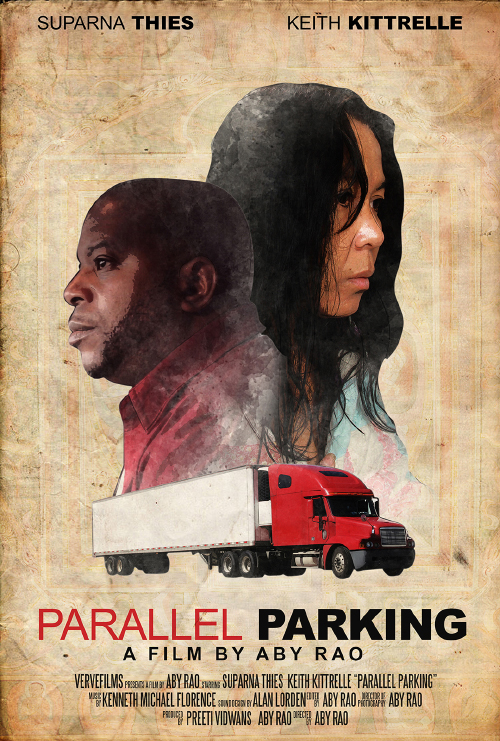 “Parallel Parking,” Rao’s first feature-length film, is about an undocumented woman from Tibet forming a friendship with a truck driver who is an immigrant from the Dominican Republic. The film plays at the Cary Theater on Saturday, April 20, 2019 at 7 PM.

Rao, who lives in Morrisville, said he was inspired to take on this topic based on both his experiences and what he saw in the news.

“I’m an immigrant myself. Given our current situation, with refugees and immigration, I thought it was a great time to present this discussion to a larger audience,” Rao said.

But Rao said he wanted to make sure “Parallel Parking” did not talk strictly through politics and instead focuses on the personal experiences of the characters, from health problems to learning how to drive to what kind of food they and their families prepare.

“Food and culture is very important for my experience. I want to tell a lot of stories about clothing, customs and food,” Rao said. “Also, Tibetans are a small population of immigrants here so I wanted to give a good cultural introduction to the audience and let people connect to these characters.”

Letting the Community Join In

Following the screening at the Cary Theater, there will be a panel discussion about the themes in “Parallel Parking.”

“One of the key reasons for the film is I wanted to have a dialogue on this topic,” Rao said. “It will include refugees, someone who was formerly an undocumented immigrant and members of the [U.S. Committee for Refugees and Immigrants].”

Rao said this discussion will focus on immigration topics related to both North Carolina and the local community and hopes people can come to both see the film and listen to the panel.

“It’s important to me that the local community can join in with the film,” Rao said.

Rao has experience with documentaries and short films in the past but “Parallel Parking” is his first feature-length film and he said the process was “eye-opening.”

“The funding, finding resources, it’s all different. But it was a good learning experience,” Rao said. “I was fortunate to have people in the community to learn from. I was lucky to find collaboration.” 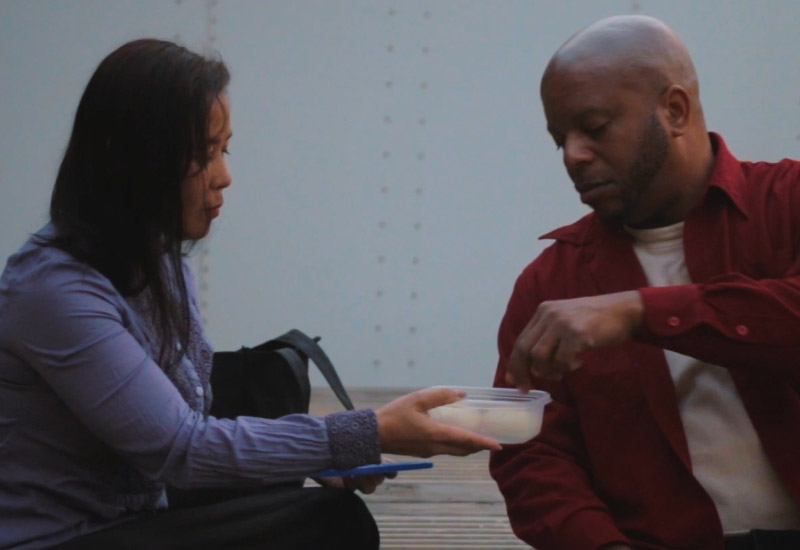