Cary, NC – Cary and its surrounding municipalities are growing quickly, as local residents can see, and a new study shows that local growth stands out nationwide, in both population, housing and income.

In a new study by GoBankingRates, a financial advice website and researcher, the local metropolitan area (Raleigh, Cary, Morrisville, etc.) ranked eighth in the country for mid-sized cities that are growing rapidly.

This study did not only take population growth into account as it also factors in income and GDP growth as well as the growth of housing stock. But on population growth, the Cary-Raleigh-Morrisville area does stand out, with an 11 percent increase between 2012 and 2017. Most of the metropolitan areas in the study had a population growth of fewer then 10 percent.

Related to population increase, the local area had the third-highest increase in housing, at 10.3 percent, falling behind only Bismarck, North Dakota and Santa Fe, New Mexico, while also tying with Sioux Falls, North Dakota. 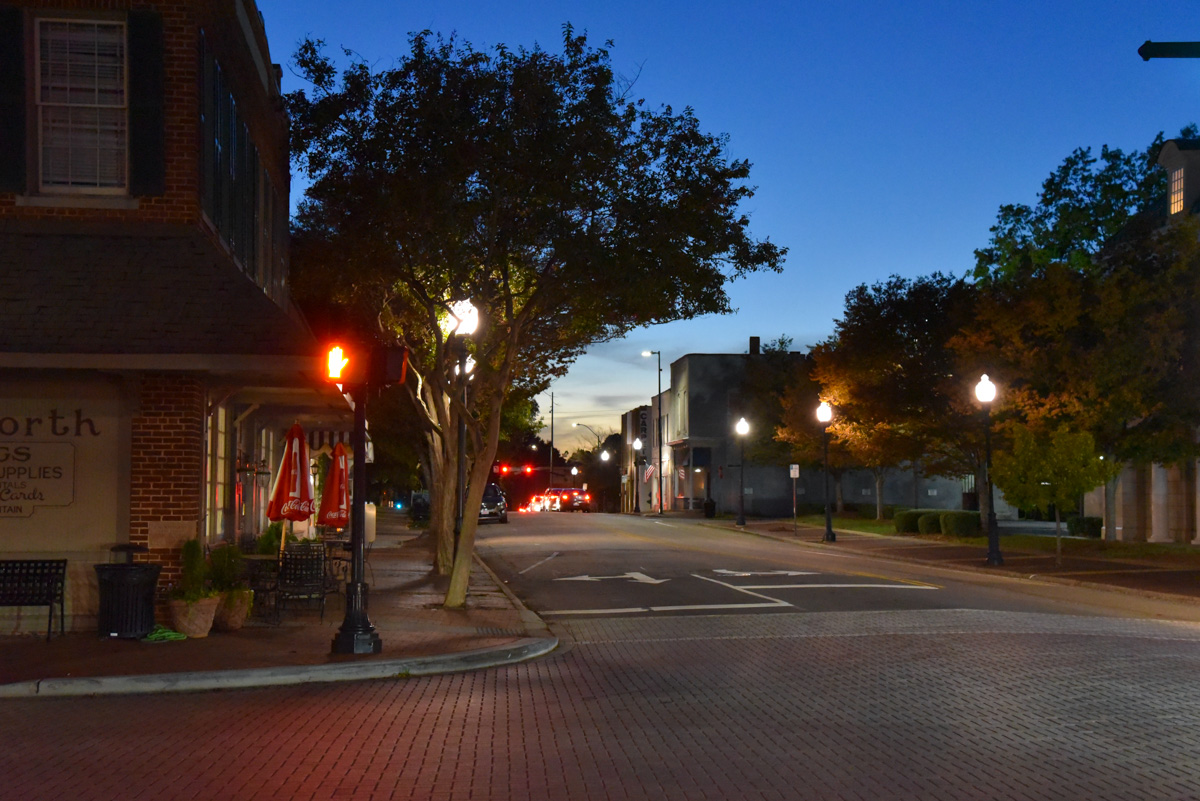 Not only does the Cary-Raleigh-Morrisville area have rapid population growth, the GoBankingRates study also finds significant economic growth in that five-year period.

Between 2012 and 2017, per capita personal income grew by 15 percent, based on data from the Bureau of Economic Analysis. Additionally, the GDP of the metropolitan area grew 33 percent.

The Cary-Raleigh-Morrisville area is the highest-ranked metropolitan area in North Carolina in the study, with the Durham area ranked 14th, though it saw more per capital personal income growth with 15.8 percent.