Morrisville, NC – After this month’s resignation at the Morrisville Town Council, the council has decided not to appoint someone to fill the vacancy and will instead wait for the election this November.

Jerry Windle resigned from the Morrisville Town Council on Monday, May 13, 2019, which now leaves the District 2 seat vacant on the council. At the Tuesday, May 28, 2019 council meeting, both town council and staff discussed the options for filling this seat.

Morrisville’s town charter gives Town Council the authority to appoint someone to fill a vacant seat, as well as the option to forego appointment. However, as Morrisville Town Attorney Frank Gray said at the meeting, because Windle resigned more than 90 days before the next election, Morrisville is required to hold an election to fill the vacant seat. This newly elected Council Member will serve out the two year remainder of Windle’s term before being up for election again in 2021.

“Your appointment, should you decide to do it, would only be from now until November/December,” Gray said. 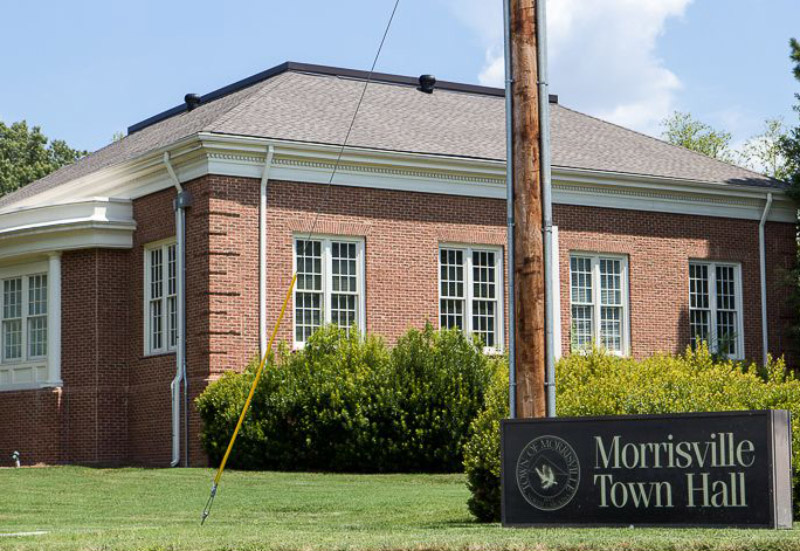 “In each one of those instances, there was a longer period of time for that appointment and for that person. I think if we tried to appoint someone now for this seat, we would have to come up with a process, we would have to advertise it, then based on how we’ve dealt with it in the past, it takes a little bit of time,” Johnson said. “We’re talking July at the earliest that we’d appoint somebody, potentially August. And then we’re into the election.”

Morrisville Mayor Pro Tem Vicki Scroggins-Johnson said the timing of the election will benefit Town Council because it will let the new council start the session at the same time.

“I think we’re very fortunate that we don’t need to have a special election. We can use the cycle as it naturally occurs: having the filing period in July and then the election in November and then we start with a new council at a natural pace,” Scroggins-Johnson said.

Story by Michael Papich. Photo courtesy of the Town of Morrisville.