Cary, NC – The Guess-White-Ogle House has been in Downtown Cary for nearly 200 years and Sheila Ogle, the house’s current owner and the woman responsible for much of its restoration and current status, has written a book sharing not only the house’s long history but also the memories of people who have stayed and visited. 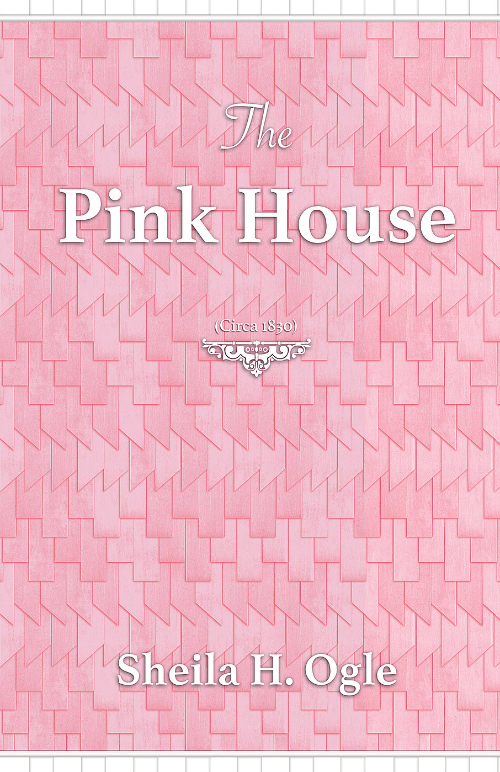 Ogle’s book, “The Pink House (Circa 1830): A Love Story” published this year, with a book signing during the 43rd Annual Lazy Daze Arts and Crafts Festival.

The Guess-White-Ogle House was built in 1830 by Harrison and Aurelia Guess, on land purchased from Frank Page. In 1896, it was bought by John White, who added onto the house, including changing the façade and constructing the center tower.

Ogle and her husband Carroll Ogle bought the house in the 1990s and renovated it, adding onto the house, building the outside steps and repainting the exterior. For “The Pink House,” Ogle wanted to not only tell the story of the renovation but also her memories of living there with Carroll.

“It’s a little bit about Cary history, but so much has already been published about that. With my book, I wanted to be very personal and talk about our relationship and the process of renovating the house,” Ogle said. “I wanted to write something I would be proud to dedicate to Carroll.”

When Ogle writes about her experiences and memories, the Guess-White-Ogle House becomes a character on its own, as “The Pink House” describes in third person how the house felt when Sheila and Carroll first came there and how it felt during events such as Thanksgiving parties.

“I based her on my personality. She speaks and she tells stories,” Ogle said. “The words just came through the house. It makes you feel Carroll and the house are talking together.”

With much of the book talking about Carroll’s experiences and history with the house, Ogle said she thinks even people who never met him will be able to appreciate his personality. 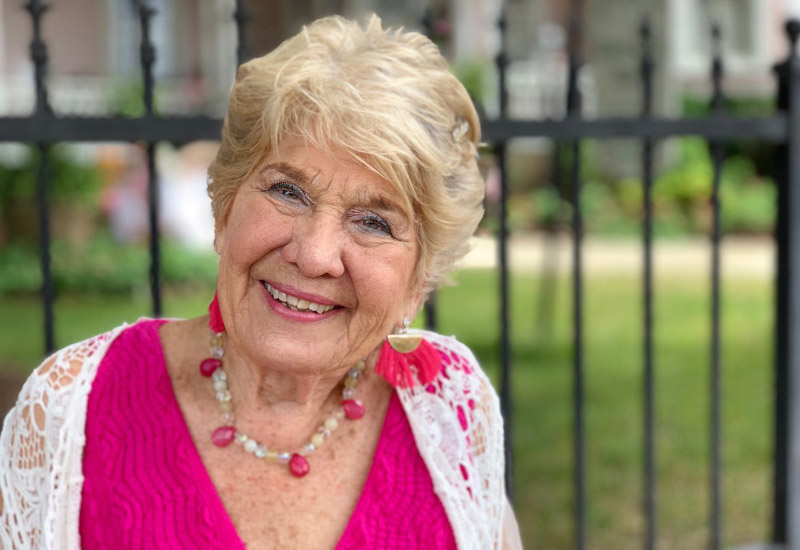 In “The Pink House,” readers can see not only Ogle’s memories living in the house but she also held a contest to get people to write in their own memories visiting or staying there, with the top two selected and included in the book.

“The winners had a reception here and got to stay in the guest room upstairs,” she said.

From reading other people’s stories, Ogle said it brought back memories and paints a more detailed picture.

“Reading them, I cried a million tears,” she said. “People remembered things I didn’t remember.”

For Ogle, she said her enamor with the Guess-White-Ogle House started when she saw it on her visits to the adjacent post office.

“There was something about it; I could picture what a Christmas tree would look like in the front hall,” she said. “We always felt we were blessed and privileged to live here and it’s our responsibility to share it with the community.”

As “The Pink House” shares memories from the house’s past, Ogle said she wants it to stay open and welcoming for future generations.

“It always has to be a home that is open and welcoming, a place for special events,” she said. “It’s not the kind of place to live and close the door.”

The Guess-White-Ogle House is located at 215 S Academy St. 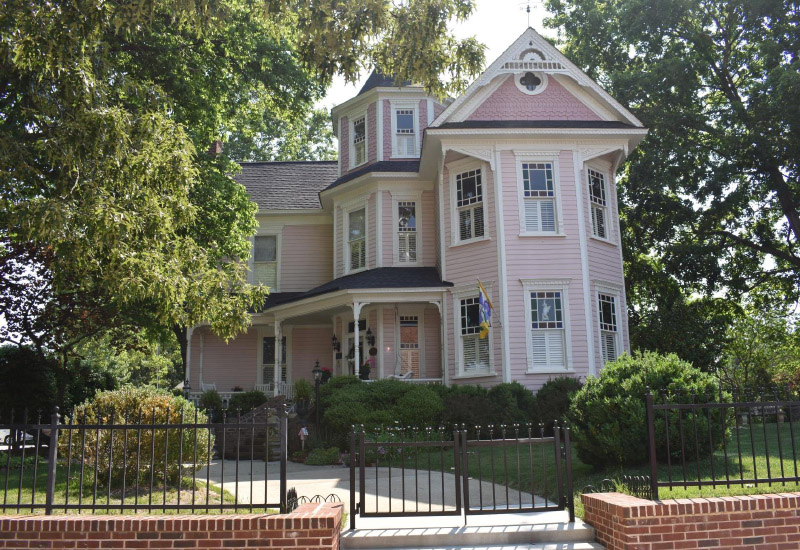