Cary, NC – With a housing boom underway nationwide, a new study of housing markets around the United States ranks Cary as the best municipality to buy a house in North Carolina and the fourth-best nationwide.

Fourth in the Nation

In a new study by WalletHub, Cary ranks highly for both the local real estate market, affordability and economic environment. With those factors combined, Cary comes out fourth in the United States for best place to buy a house, beating out other thriving markets such as Austin, Texas and Nashville, Tennessee.

In the study, Cary ranks seventh for real estate market and third for both affordability and economic environment. When looking at only midsized municipalities, Cary still comes in fourth.

Rankings are based on data from both federal agencies such as the U.S. Census Bureau and Bureau of Labor Statistics, as well as private research groups including Zillow and TransUnion.

Above Cary in the rankings is, from first to third, Boise, Idaho; Frisco, Texas; Overland Park, Kansas. These are the same rankings for midsized municipalities as well. 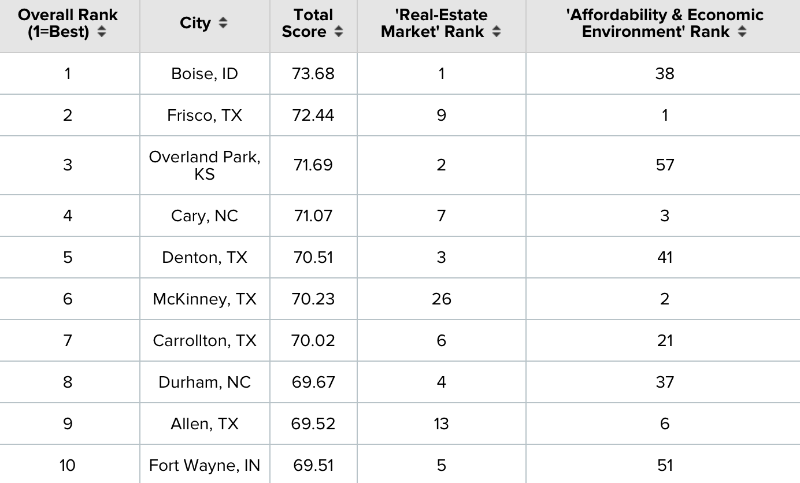 In the study, Cary does not come in the top five for low percentage of homes with negative equity, median home price appreciation, lowest foreclosure rates, fewest number of unsold homes and more.

Cary is the highest ranking North Carolina town in the study. Next behind it is Durham at eighth, Wilmington at 19th and Charlotte at 22nd.

According to Zillow, home prices nationwide have risen 5.2 percent since 2018. 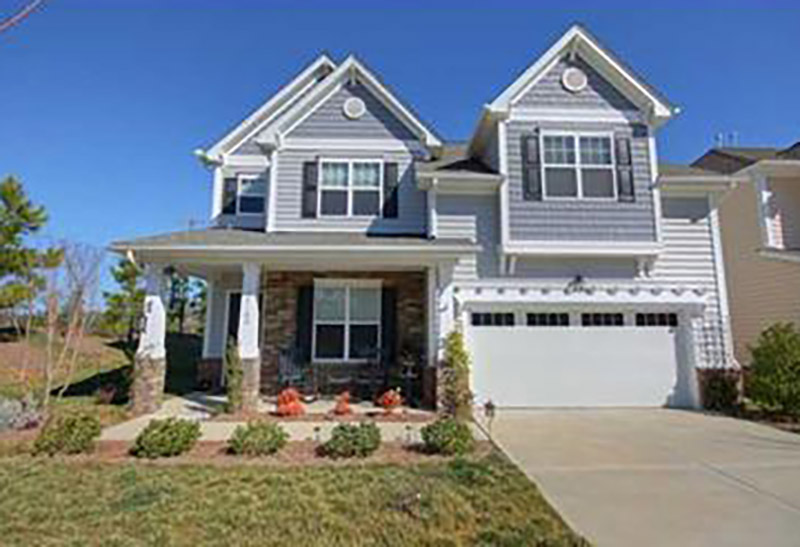