Cary, NC – In a new study on household incomes in North Carolina, Cary contains one of the wealthiest ZIP codes in the state, with a median income of more than $120,000.

Second Highest in the State

According to census data, compiled by UnitedStatesZIPCodes.com, the ZIP code 27519, located in West Cary and including parts of Morrisville, has the second-highest median income of any ZIP in North Carolina. This data is based on the U.S. Census Bureau’s five-year estimates for 2017. 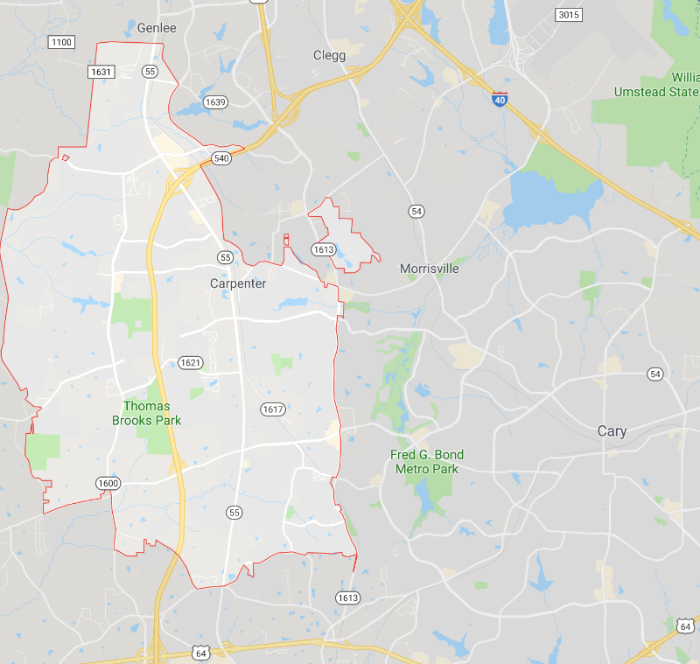 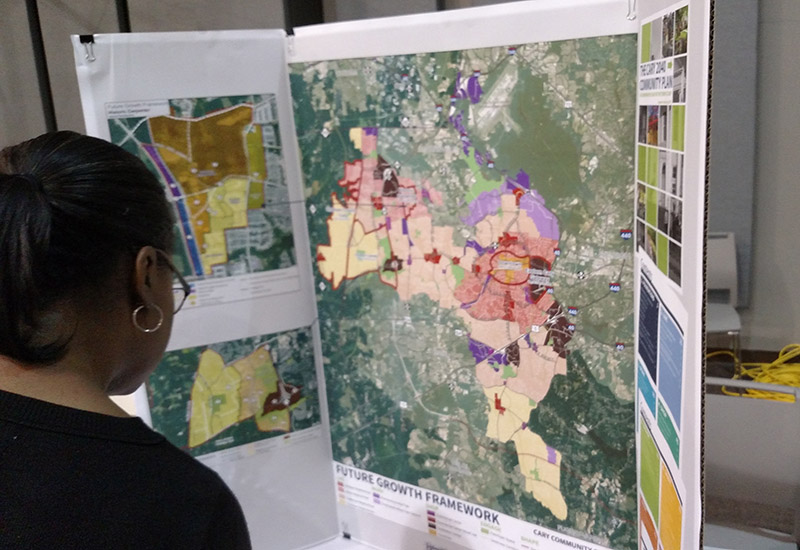 This was not the only Cary ZIP to be featured on the list of highest household incomes in North Carolina. 27518, in South Cary, has the eighth highest median income at $105,875 per year.