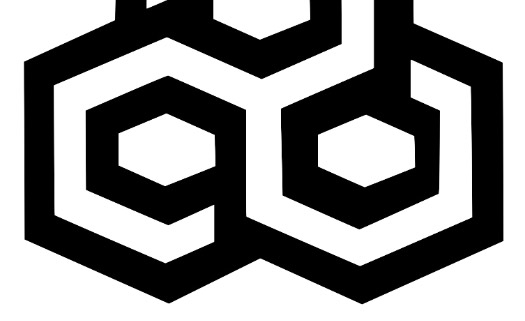 Cary, NC – There was not a lot of business news in September but the few that we got were significant, including a hotel under construction off of Walnut Street, a new restaurant in Downtown Cary and more.

Just outside of the Centrum shopping center along Walnut Street, construction is underway for a new hotel building. According to Town of Cary reports, this will be a Courtyard by Marriott branded hotel, with six floors and 138 rooms. The construction site is located near the intersection of Dillard Drive and Piney Plains Road, behind the Lowe’s hardware store.

There were several new restaurant announcements in September, with some already open and some months away.

In the shopping center anchored by Publix, at the intersection of High House Road and Davis Drive, signs are up for a new Indian restaurant called Nukkad.

And opening at the start of 2020, breakfast restaurant Daybreak is coming from the owners of Crosstown Pub and Grill. It will be open next door to Crosstown and will also include Tex-Mex styled food. 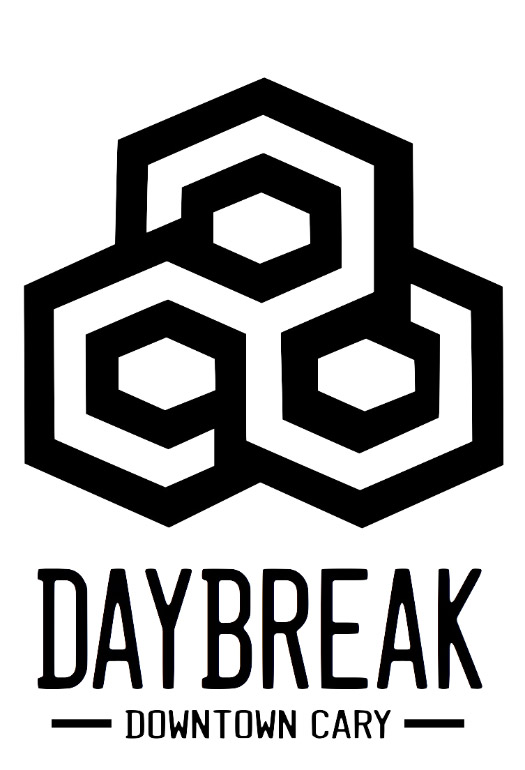 Story by staff reports. Photos courtesy of Daybreak. Business Bits is sponsored in part by Cary Chamber of Commerce.