Cary, NC – During the 1930s and 1940s, one of the biggest stars of music and movies in the country was Kay Kyser, born in Rocky Mount, North Carolina. But as his memory has faded, a Cary man has been working to preserve his legacy and earned an award for his work in the process.

Clifton Barnes III, himself originally from Rocky Mount, earned Communications Concepts’ Grant Award in their 2019 Publication Excellence competition for his work to honor the bandleader, most notably with a historical marker in Rocky Mount in front of Kyser’s childhood home.

Barnes, who lives in Cary, learned about Kyser as a child from hearing his music, particularly 1939’s “Three Little Fishies.” But it wasn’t until he got to college and saw Kyser’s mid-century films, such as “That’s Right – You’re Wrong” and “Carolina Blues,” all of which reference Rocky Mount in one way or another. From there, Barnes learned about Kyser’s long history in entertainment, with his role as a prominent bandleader, his radio show “Kay Kyser’s Kollege of Musical Knowledge,” his 11 Number One hit songs and his many musical films where he played a starring role.

But in recent years, Barnes said he learned his history and influence in entertainment was not widely known, even in Rocky Mount.

“I assumed everyone in Rocky Mount knew who he was and I was amazed when so many people didn’t,” Barnes said. “I lamented the fact that not much was done to honor him in town.”

Even in a Smithsonian exhibit on World War II entertainment, Barnes said he could not find any information or mention about Kyser, despite Kyser performing for the military on tours and getting a number one hit with the post-Pearl Harbor song “Praise the Lord and Pass the Ammunition.”

Barnes created an application to get a permanent historical marker in front of Kyser’s childhood home, while doing research with documents from the Kay Kyser and Georgia Carroll Kyser Collection at UNC Chapel Hill’s library.

“Only around eight to 10 applications are accepted each year and this one passed on the first read-through,” Barnes said. “I hope he won’t be forgotten, at least in Rocky Mount and North Carolina.” 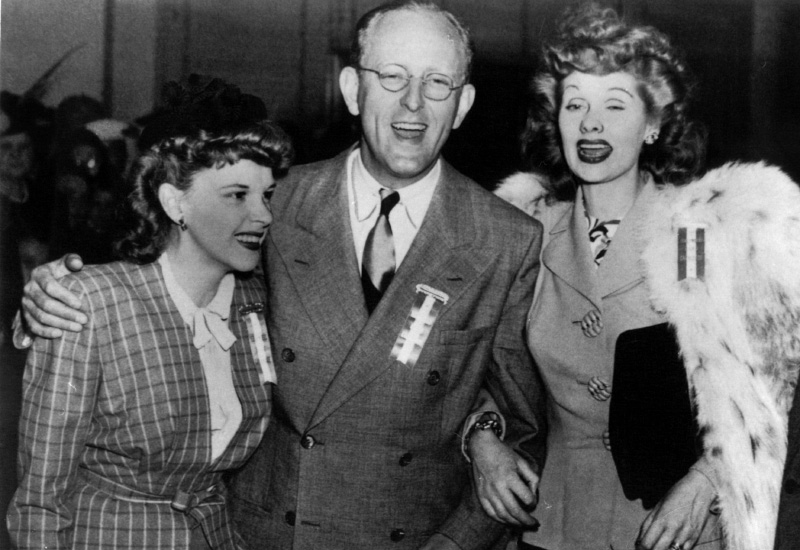 Even beyond Kyser’s influence on music and movies, Barnes said through his research he learned much more about the musician. For one, Kyser had a hand in starting North Carolina’s first public television station as well as publicizing a statewide program for highway safety. But Kyser, who was a star during World War II, also had a particular connection to the military.

“He felt an obligation. He was making money here and they were overseas risking their lives,” Barnes said. “Because of health problems, people in North Carolina weren’t getting into the military so he started a health campaign in the state, with big stars such as Frank Sinatra.”

Barnes also said Kyser performed more shows for the military than Bob Hope did during World War II, with those tours financed by Kyser’s own money. After the 1940s, Kyser largely retired from music and lived a private life, dying in Chapel Hill in 1985.

There was a ceremony when the historical marker went up in Rocky Mount in 2018 and with the award now being presented, Barnes said he hopes this helps keep the memory alive. Barnes is also in talks with the Imperial Centre in Rocky Mount to show Kyser’s movies.

“It may be a yearly celebration,” Barnes said. “I just want to keep the legacy and the name alive.” 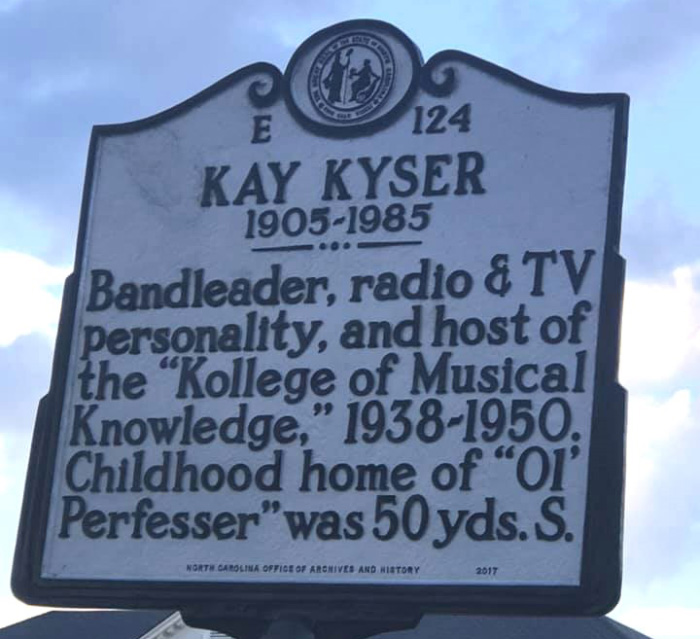 Wake School Board Buys Land in Cary for Transportation Facility