Cary, NC – Opening in early 2020, Di Fara Pizza Tavern is a new restaurant in Downtown Cary with by-the-slice pizza and specially treated water to give it the authentic New York Pizza taste. 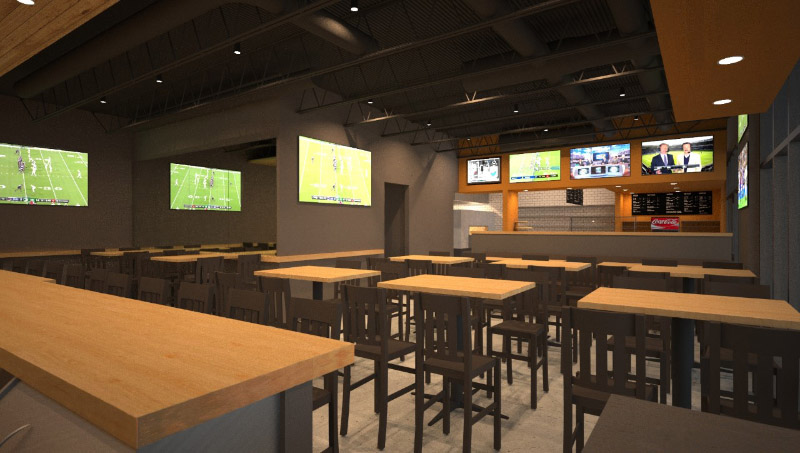 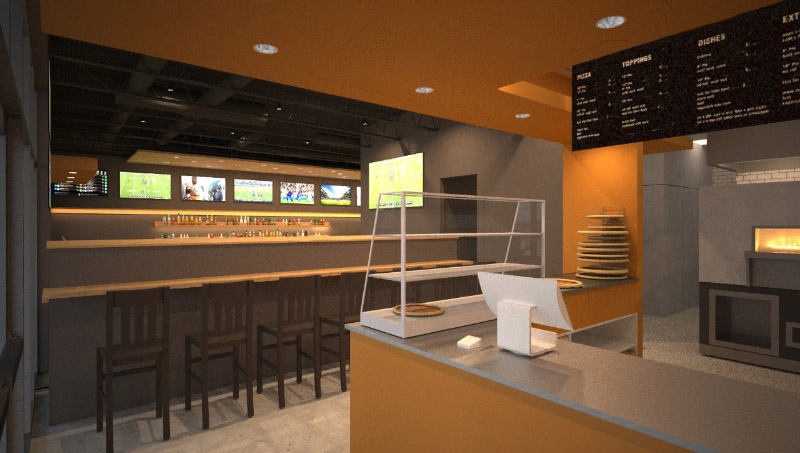 Di Fara Pizza Tavern, opening on E Chatham St., is owned by Greg Norton and Matt Geiser and is focused on making authentic by-the-slice Brooklyn style pizzas, with thin crusts and as much real Italian flavor as they can get.

“We have ingredients imported from Italy, from a small farm in Naples. It’s not cheap but we don’t want to cut corners,” Norton said. “We hand-cut the basil and the toppings are sliced to the pie. They’re not sitting out all day to dry out.”

The authenticity of the pizza goes all the way to the water used to make the dough. Geiser said the New York City water is what gives the pizza there its unique flavor and they have found a way to replicate that with a new kind of water treatment machine.

“It purifies the water and then adds a mineral concentrate to make it identical to the water in New York,” Geiser said. “We can even pick which borough we want.”

The history with Di Fara Pizza Tavern goes back more than half a century earlier, as Norton’s uncle Domenico DeMarco first opened Di Fara in Brooklyn in 1965. Since then, it’s been one of the top rated pizza restaurants in the city, with popular food critic Anthony Bourdain calling it the “best of the best” in New York pizza.

The restaurant is waiting on final permits from the Town of Cary but the current plans are to open by the end of January or start of February, with a soft opening before opening day. 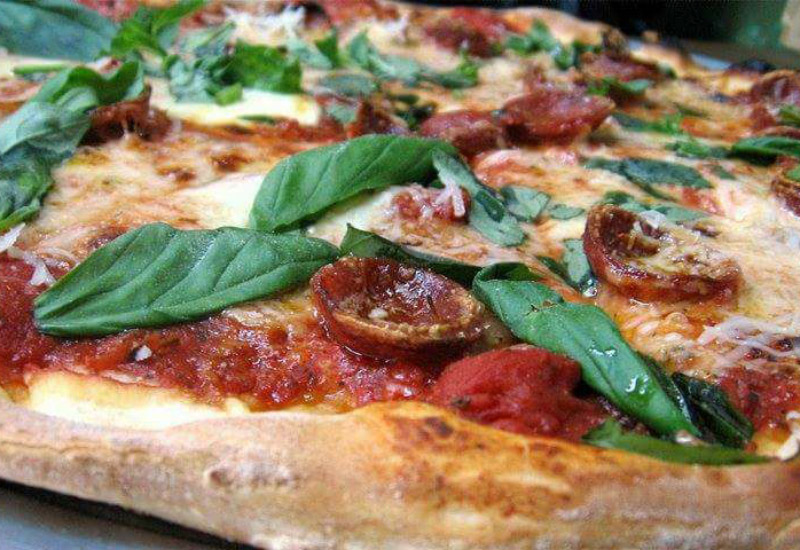 Samaritan’s Corner: The Embrace of Escape

529s and Estate Planning: What’s the Connection?
Scroll to top