Morrisville, NC – The Carolina Hurricanes announced at a press conference today that, starting next year, the not-yet-open ice facility at the Wake Competition Center will be their official practice facility. 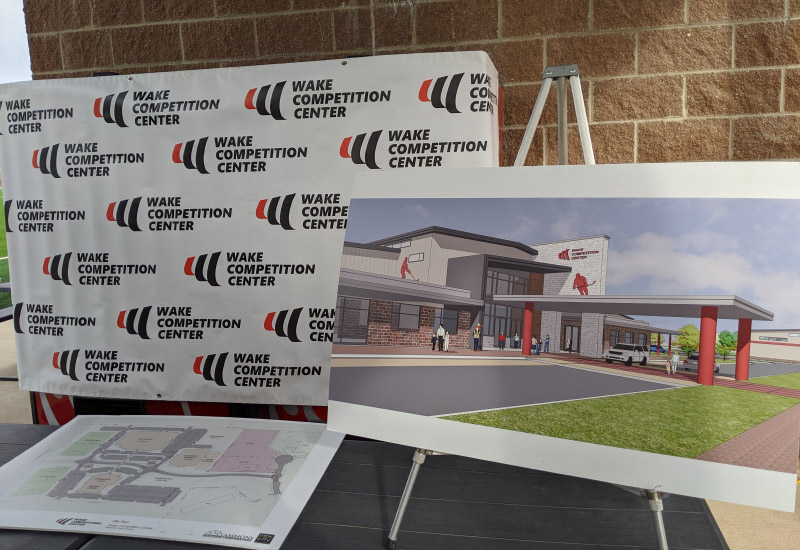 The Wake Competition Center, located off of McCrimmon Parkway, already has its gymnastics, volleyball and outdoor soccer facilities open and operational, and its ice facility is projected to open in early Summer of 2020 and will be 113,665 square feet.

“The Wake Competition Center has many components, but the Carolina Hurricanes are a very important piece,” said Jeff Ammons, president of Ammons Building Corporation, which is behind the entire center. “It’s a $30 million facility, with a $3 million grant from Wake County.”

Don Waddell, the Carolina Hurricanes’ president and general manager, said Raleigh Center Ice (where the Canes have been practicing previously) has not been satisfactory to their needs and the team is looking forward to a more “state-of-the-art” facility. This new facility will have a 12,000-square-foot permanent section for the Canes with locker rooms, equipment space, a gym, a medical office and office space for coaches.

“This will also be a good recruiting opportunity for players,” Waddell said, adding that the proximity to the airport is helpful. “This is our home.”

There will also be visitor seating around the rinks and Waddell said 100 percent of practices will be open to the general public and are free to attend. 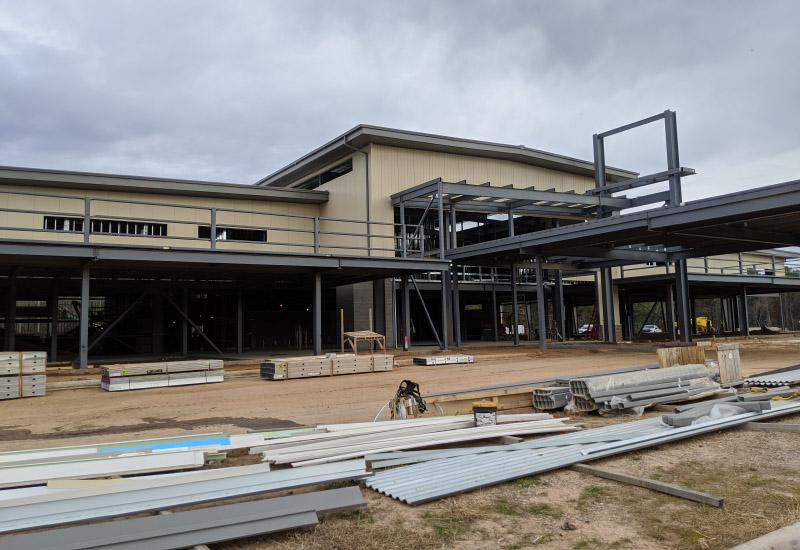 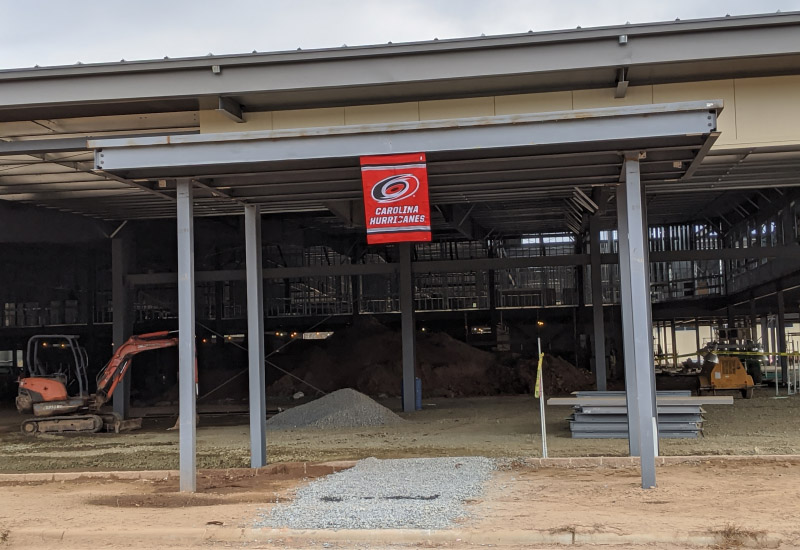 Growing Hockey in the Area

The Wake Competition Center’s ice facility will have two ice rinks, so even while the Canes are practicing, it will be open to other practices and events.

Both Ammons and Waddell said they will push to have national and state-level tournaments at the Wake Competition Center’s ice facility.

“Having the Canes involved separates us from the pack, from other youth-oriented facilities,” Ammons said. 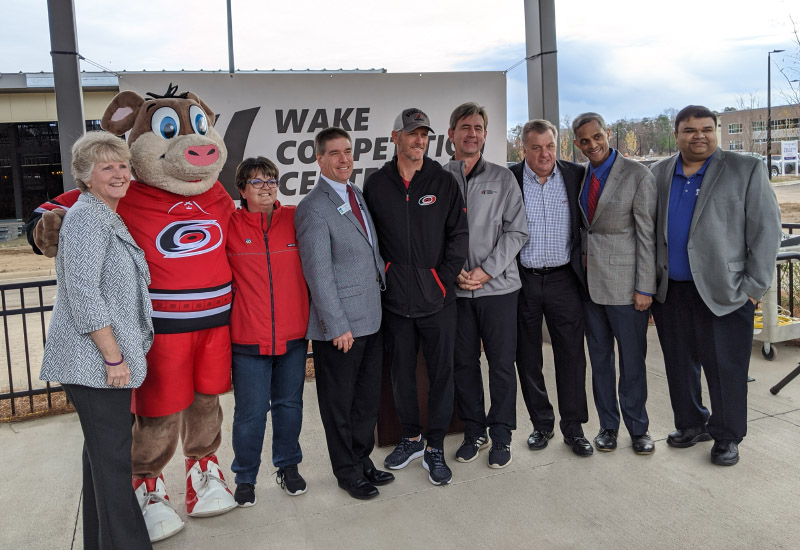