Morrisville, NC – Microsoft is expanding their Morrisville office with 500 new jobs over the next four years, investing $2.1 billion in exchange for more than $14 million in economic benefits.

Microsoft announced on Tuesday, December 17, 2019 they are expanding their Carrington Mill Road office in Morrisville. The average salary for the new 500 jobs is reportedly $125,000 a year.

The economic incentives will be dolled out to Microsoft over the next 12 years, with $1.9 million of it coming from local governments and $12.9 million coming from the state.

“$12 million over 12 years is not that much when you consider this is a $2.1 billion investment,” said North Carolina Governor Roy Cooper. “We’re trying to send a signal that we’re ready for tech companies, and we need to be at the top of their list.”

Microsoft Director of Economic Development Reggie Isaac also spoke at the announcement event and said colleges in the Triangle and the existing technical skill base are what led to Microsoft picking this as their expansion site.

“The jobs will be highly technical in nature. We really feel like we can find that talent here, and grow our operations, and also invest in Raleigh,” Isaac said. “We know the talent is here, otherwise we wouldn’t be here.”

In October this year, Microsoft also announced they are expanding their office in Charlotte, committing to bring in 430 new jobs there. 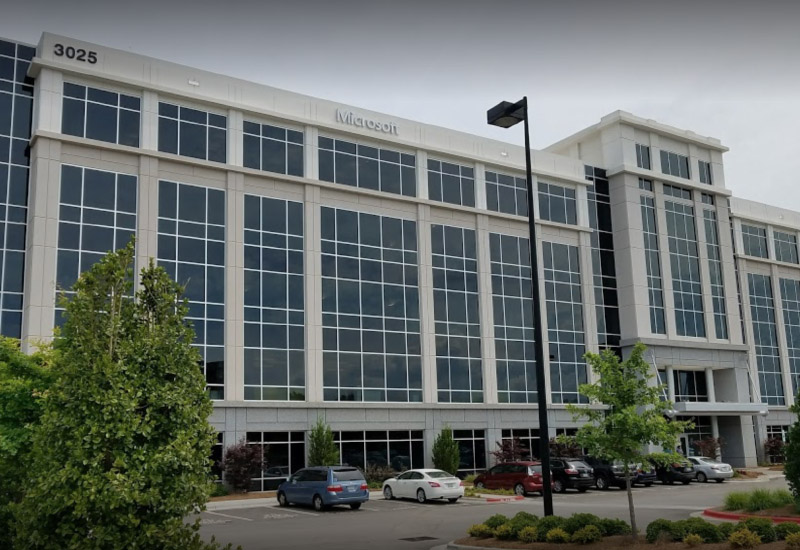