Kairis, a native of High Point, went on to chase her dreams as a journalism student at Western Carolina University about six years ago. In that time, she was elected as news editor and later became editor-in-chief of the Western Carolina Journalist, the college’s entirely online news source. She spent several months as an intern with Blue Ridge Outdoor Magazine taking photos of extreme athletes and record-breaking moments throughout the western North Carolina mountains.

Kairis also served as a reporter for a weekly print newspaper in the mountain town of Hayesville, N.C. called the Clay County Progress. There, she came to know an entirely new town from the ground up. She kept tabs on the county’s board of commissioners, kept the locals connected to the small business owners and covered everything from breaking news to opinion.

Though Kairis has only lived in the area a few months, she says she is up to the task of learning Cary — its history, its growth, its hidden gems and of course, its people. “There’s no greater gift in life than knowing that you are making a difference in someone else’s life using the gifts and skills you were put on Earth to share. That’s what drives me, knowing that I can help inform, entertain and unite the readers I serve,” said Kairis.

“Cary is a special place and the opportunity to serve the community in the capacity of assistant editor is very exciting,” said Kairis. 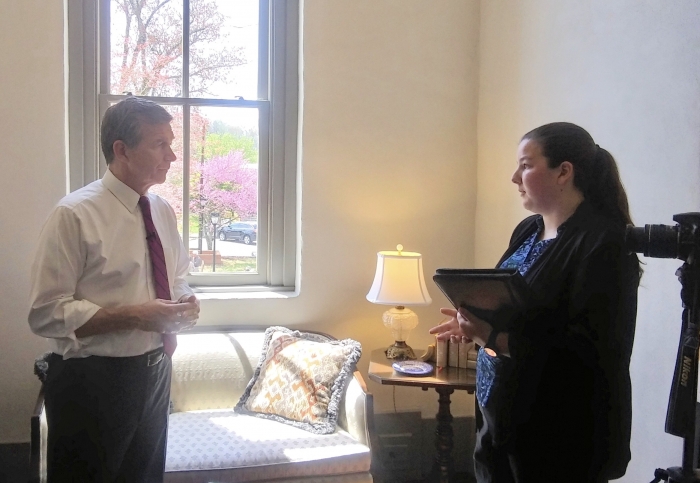 Q & A with Kairis

Q: What is your favorite thing about Cary?

A: In the few instances I’ve found myself here, I’ve felt at home. It’s a unique area, full of promise and I am thrilled to make new discoveries and meet all the new faces as well.

A: Carolina Hurricanes, of course! I’ve enjoyed many games at the PNC Arena and have really enjoyed the displays put on this season by Andrei Svechnikov, including his lacrosse-style goals. It’s very exciting to know their new practice facility will be in Morrisville starting next season.

Q: What can our readers expect from you?

A: They can expect someone who frequently walks with a camera around her neck. Someone who likes to take a relatively dull meeting and give the residents what they need to know from it. I am an adventurous, artistic person and I look forward to sharing my passions of writing, photography and videography with the people who make this town what it is.

Q: Does pineapple belong on a pizza?

Say hello or share a Cary story with Ashley at: ashley.kairis@carycitizen.com. 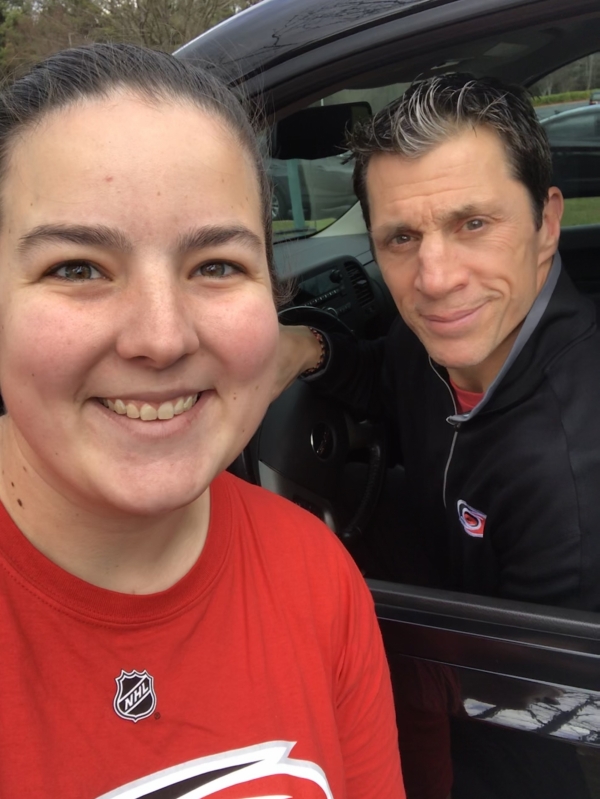