Cary, NC — Adapted from Just a Horse-Stopping Place, an Oral History of Cary, North Carolina by Peggy Von Scoyoc, published in August, 2006. This story is about tobacco farming in Cary, particularly at the corner of Davis and High House that includes The Bradford.

Maggie Belle Stone Sears was born in Cary. Her father bought a farm at the southeast corner of High House Road and Davis Drive across the street from her grandfather’s farm where the Bradford Plaza shopping center is today. Maggie Belle and others told us some family history and about tobacco warehouses in Durham. 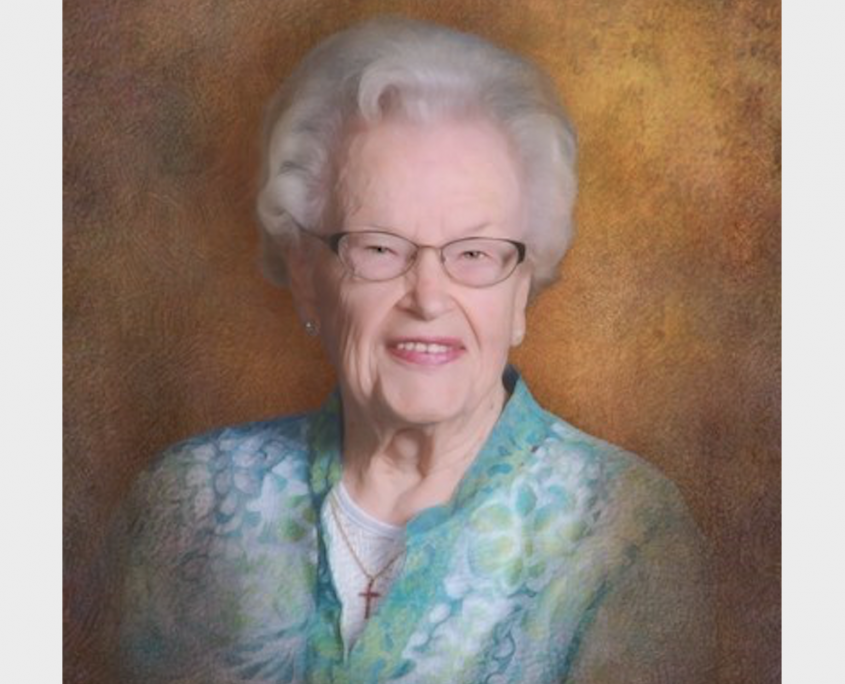 The house and family cemetery on the Bradford land belonged to my grandparents, Sidney Walker Stone Sr. and Maggie Maynard Stone. My grandmother’s mother, Jezebelle Maynard, is the oldest person buried in the cemetery. That farm was originally an apple orchard. Grandmother Stone had seven children. Her youngest was my father, Sidney Walker Stone Jr.

My father bought the farm across the street from his parents’ farm. It had an older house there where I was born. Crops were grown on the farm, but my father also owned a tobacco warehouse in Durham. Before that, he and my grandfather went to a South Carolina market and ran a warehouse there. After my husband John and I married, John got a job as a bookkeeper for a tobacco warehouse in Durham where he worked for twenty years. 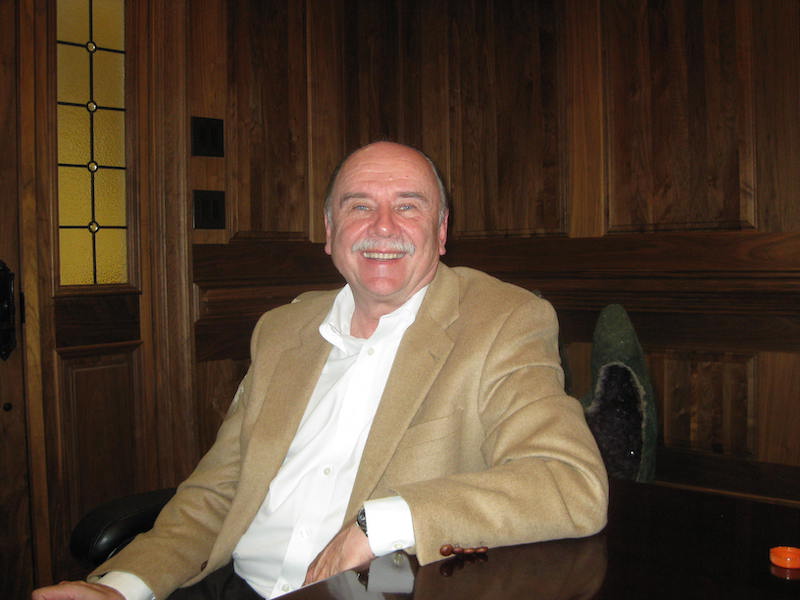 Having grown up on a tobacco farm, going to the warehouse in Durham to sell your tobacco was quite an experience. They would dry the tobacco, then put it in one of the pack barns. To the old farmers, a leaf of tobacco was sacred. If one fell on the floor, you picked it up and treated it like gold. They would grade them, leaf by leaf, and bundle them together into as many as four grades and load them on their truck. In the old days, they took it to market in Durham by mules.

There were two huge warehouses outside of downtown Durham, Liberty and Rorycroft. Liberty warehouse was owned by John and Walker Stone, who owned 640 acres that adjoined our property at the intersection of High House Road and Davis Drive. It was originally owned by Mr. Maynard, and then the Stone family married into the Maynard family and it became Stone land.

The government ran a stabilization system to regulate tobacco pricing and supply. If independent companies did not bid a certain price for your grade, it would be bought by the government’s program. They would keep it until supply was lower and demand was higher before they would resell it. No government money ever went into the program, it had to support itself. The stabilization program was controlled with tobacco allotments. When the government warehouses were over-supplied, they cut back your growing acreage, from say, fifty to forty acres. Initially, they even came out and measured your acres, so it was a very tightly controlled program. The only time a farmer had any money was at the end of the year when he sold the crop. 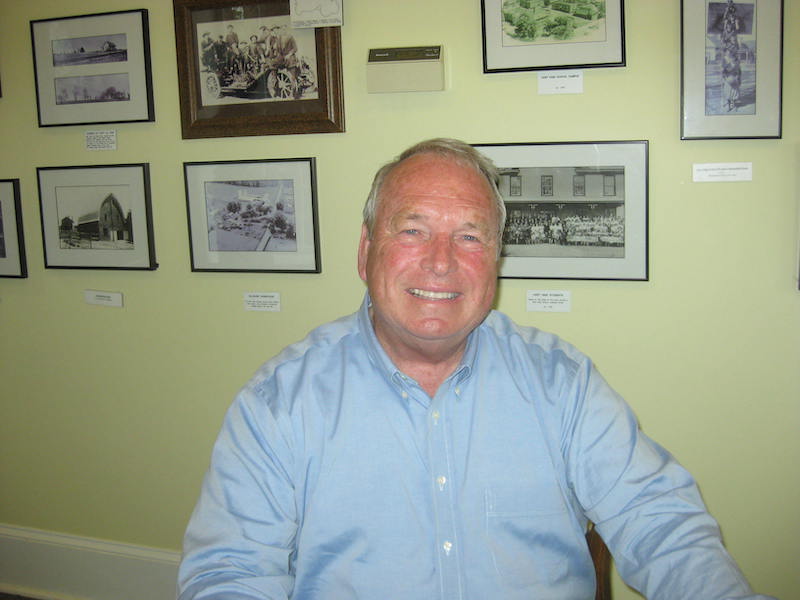 We took our tobacco to the warehouses in Durham. The bundles of tobacco were laid out in rows. Auctioneers walked down each row with buyers from tobacco companies following them. They went so fast, auctioning off each bundle as they walked, saying “Forty-three cents, forty-four, forty-five.” A bookkeeper followed, writing the number on each pile. Then they would take it up to the front office to get paid.