Cary — Students from Le Touquet, France have been traveling to Cary for an immersive cultural experience for more than 25 years through the non-profit organization Cary Sister Cities. This program wouldn’t be possible without Cary residents volunteering to be host families. This year there is a shortage of host families and additional ones are needed before the students’ arrival.

This year, 9 students from the ages of 18-21 will be coming to town, arriving in early April and departing back home in early May.

Ken George, a Cary native who has been hosting students along with his wife, Karen, since 1992, said their journey as a host family began with taking in students from the renowned French culinary school called, “Lycée Hotelier du Touquet.” 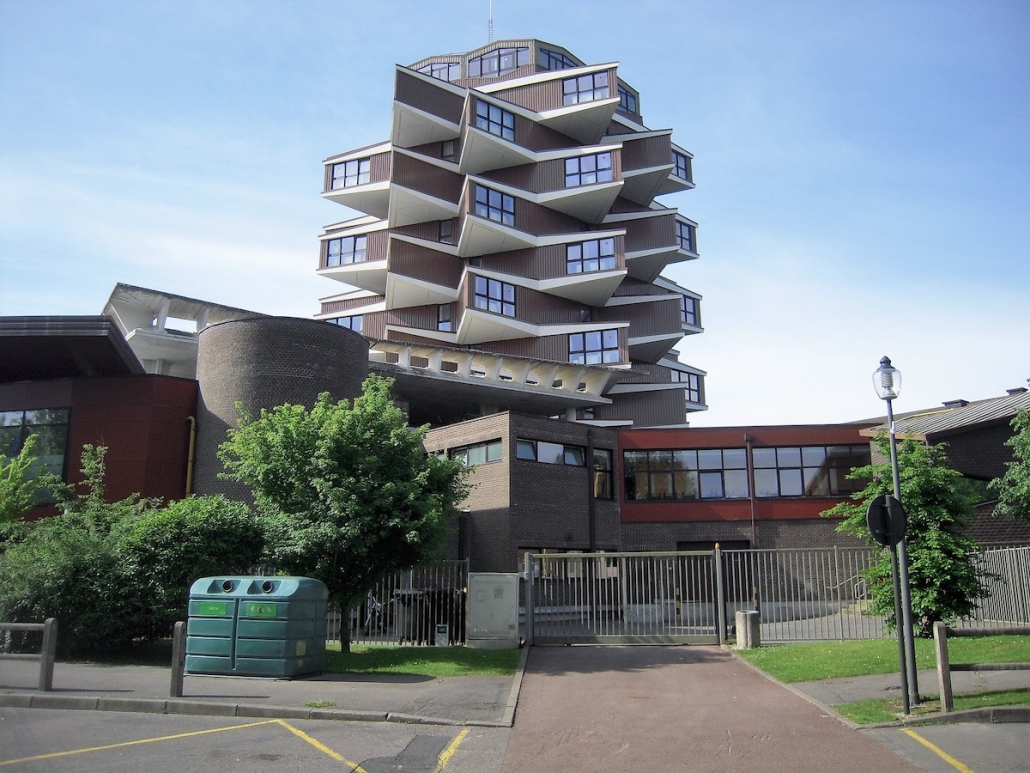 “We’ve done so every year since. Many in Cary have hosted students in the past, including Mayor Weinbrecht. This is such a rewarding experience and a wonderful way to make friends that often last a lifetime,” said George.

The students, upon arrival, will be placed in homes in pairs of the same sex. Their time in Cary will serve to help them work on their English skills, learn about American culinary techniques and experience the American culture. The students will also be sharing their cooking skills and techniques with their host families and restaurants in the area that they will be working at.

What’s Involved in Being a Host Family?

According to Geroge, “A double bed is fine for 2 students. They are used to rooming with someone and it’s not for a long time.  The chaperones will pair students that get along well with each other.  They all know each other from school and do orientation before they come.”

For the 3 week stay, some families host the entire time, sometimes it is split between 2 or 3 families.

Drop Off & Pick Up From Work, Provide Food

There are two chaperones with the students that may be able to help with this and sometimes carpooling can be worked out with another host family. The students will work during meal hours at a restaurant or club, so they will be provided with meals at these establishments. However, the host family will feed them the other meal each day as well as weekend meals.

“Having [additional] children in the home isn’t necessary, but many of us have found it to be a great experience for our kids. Since Karen and I have hosted students probably 20 of those years, our kids grew up around having French students with us. Two of our children studied abroad in France and one did a master’s in Paris.  Having exchange students probably encouraged this,” said George.

What to Do With the Students For Fun

“They will just try to be part of your family. Some have never left Europe, some may have visited the states before, so almost any activity is good,” said George.

Inspired to be a host family for this year’s Le Touquet students? Get in contact with Cary Sister Cities.

Guide to Bakeries in Cary
Scroll to top