Cary, NC — It wasn’t a “Snowmageddon” but it was fun last Thursday, February 20, to see the white stuff falling from the sky and realize that the kids would be out of school and that the pace of life would slow down for a day. Friday dawned bright and sunny which caused most of the snow to melt by late afternoon, meaning that if you wanted to capture the beauty, you needed to get out early. Our writer, Ashley Kairis posted some beauties on Friday evening, and we encouraged our fans to post their photos to our social media pages. Published here are some of the best from the submissions we received. Thank you all for posting!

We have listed the sources, so if you see a name you know, please tell them they have been published. Feel free to share the love by posting this link in your own social media streams. Sharing is caring, and it is literally one of the best ways for our website to grow viewer traffic, from our loyal readers such as yourselves. We appreciate it. 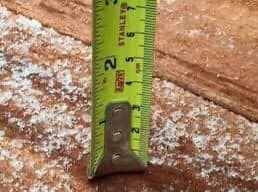 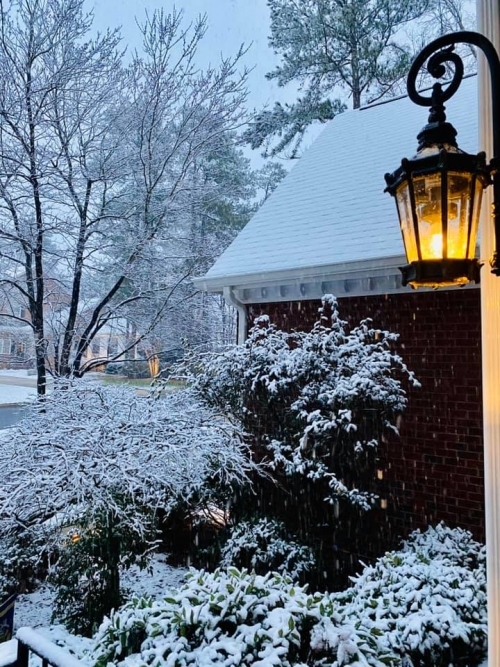 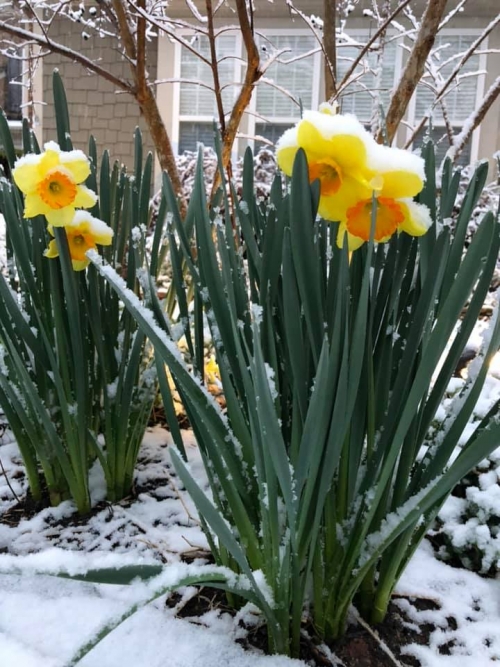 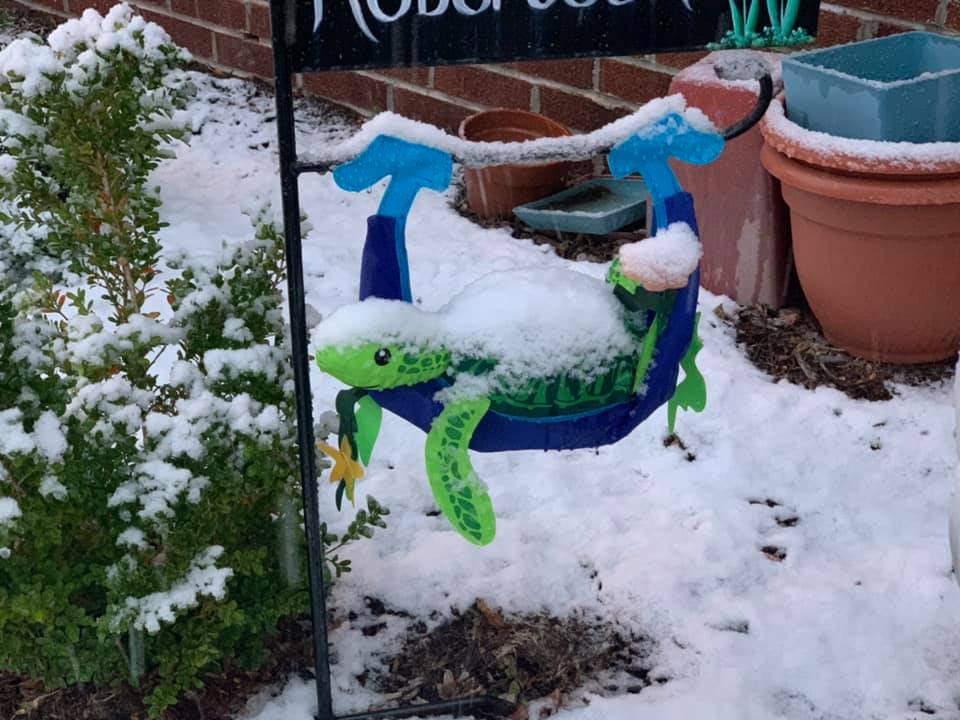 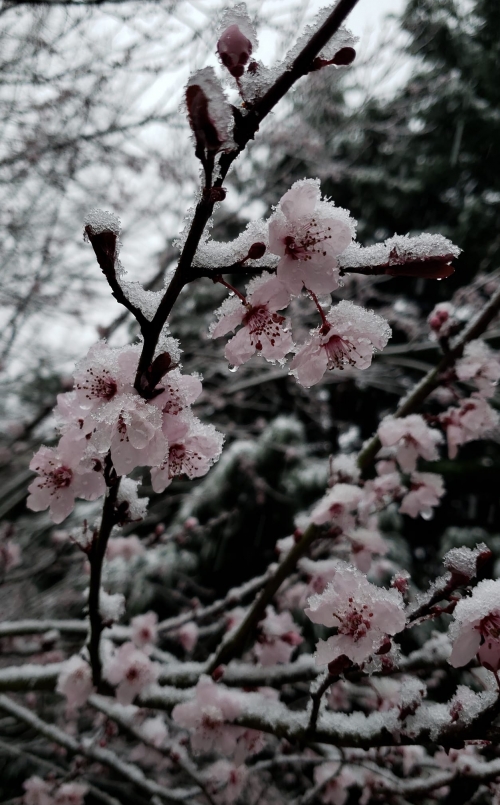 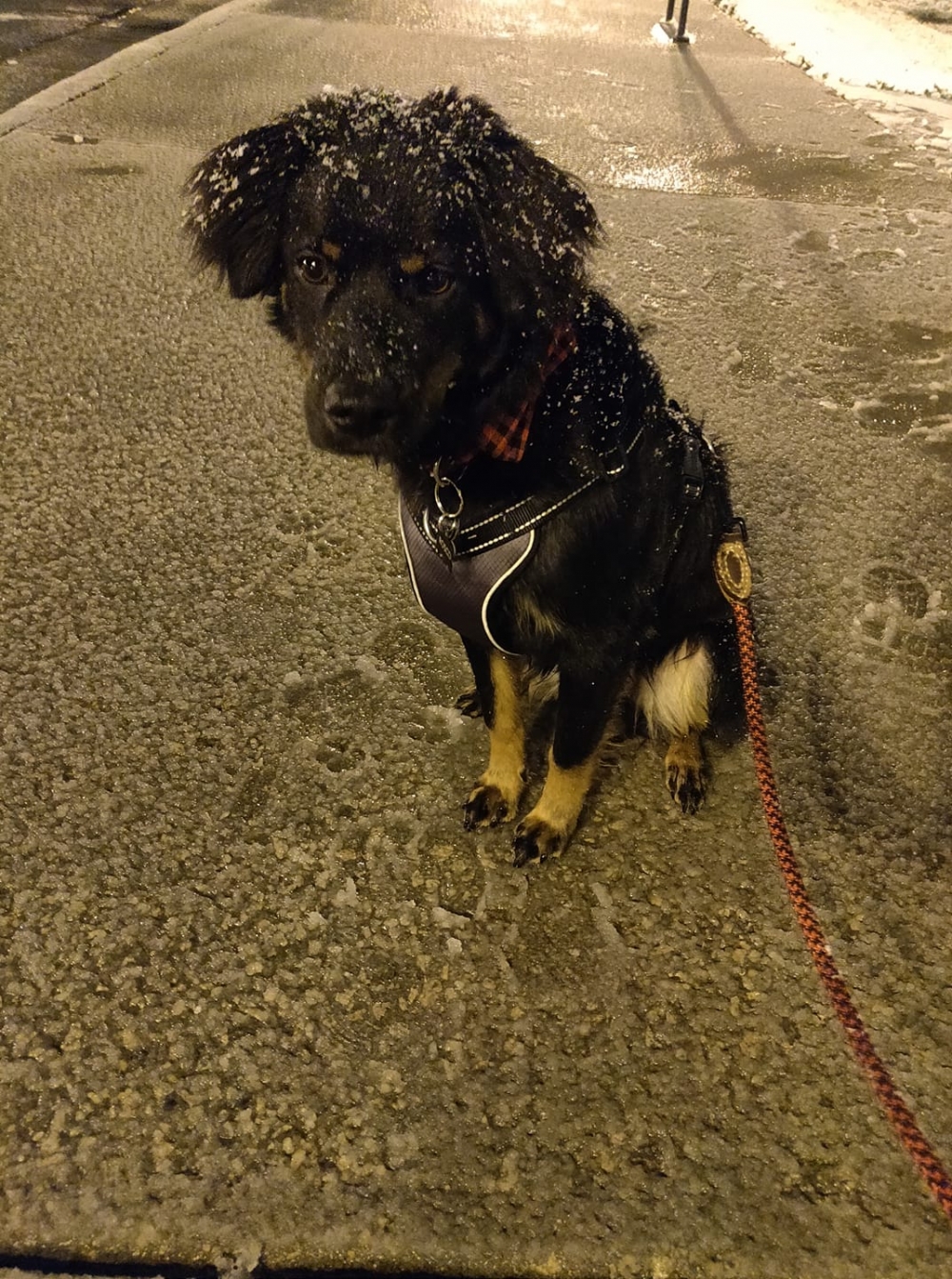 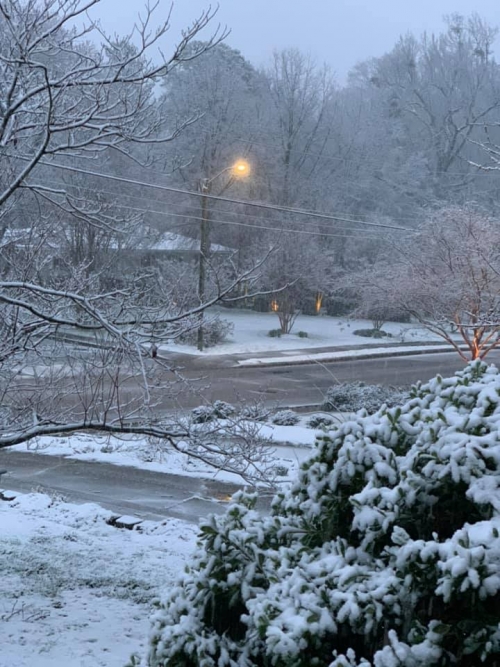 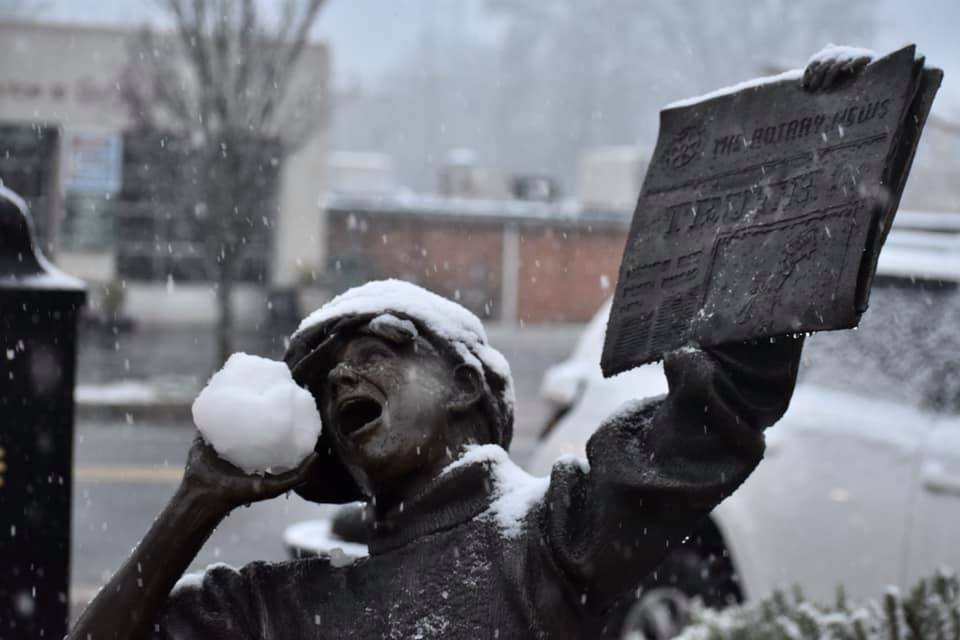 Most photographers captured the spring flowers under a blanket of snow, their pets the streets and their homes. No snowmen this year!

This was a late February snow and chances are we won’t be seeing any more of this type of precipitation for at least 10 months. But it was fun while it lasted.

CaryCitizen began telling the stories of Cary and Morrisville in July of 2009. At a time when there was a Cary News and the News and Observer was the only game in town. We continue to follow our town and inform the public of Town Council meetings, new development, and interesting people and events. Read us from Monday- Friday on CaryCitizen.com, follow us on Facebook , Instagram Linked In and Twitter at @carycitizen 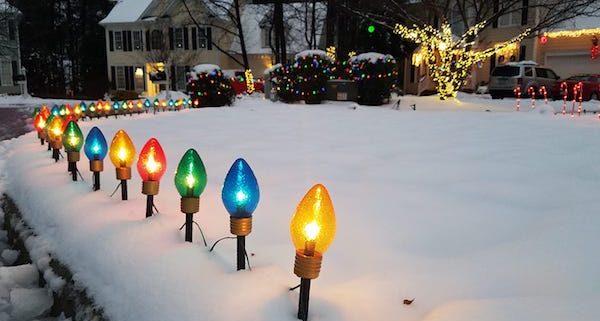 Cary, NC – Snow started falling early Sunday morning, December 9, 2018, dropping at least six inches in most of Cary before turning to rainy mix in the afternoon. We knew our Facebook fans would be outside snapping photos of the #Snowmageddon, and asked for their contributions for a post of snow photos. END_OF_DOCUMENT_TOKEN_TO_BE_REPLACED