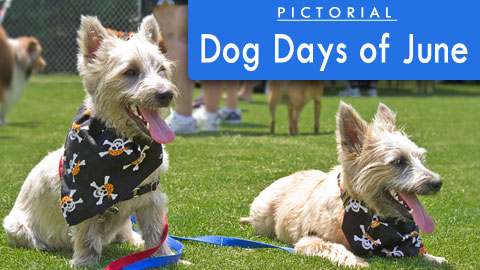 I don’t have a dog, but that didn’t stop me from having a great time at Cary’s Dog Days of June held Saturday, June 4. 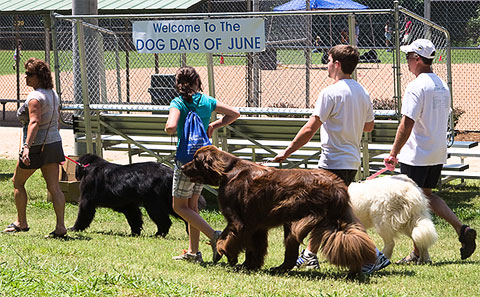 Dog Days is a Town of Cary annual event held in Bond Park to celebrate dog ownership. Everything you might need or want to know about owning, and caring for a pet dog was available. 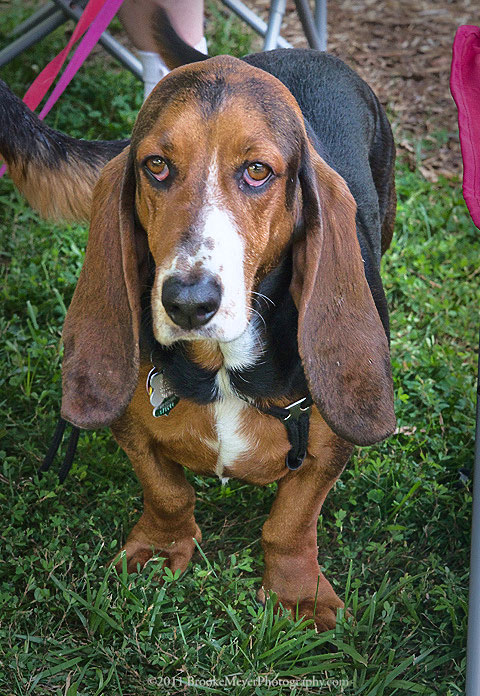 Rabies vaccines were administered for only $5 and micro chipping was available for $10. The Cary Teen Council manned a dog wash station. 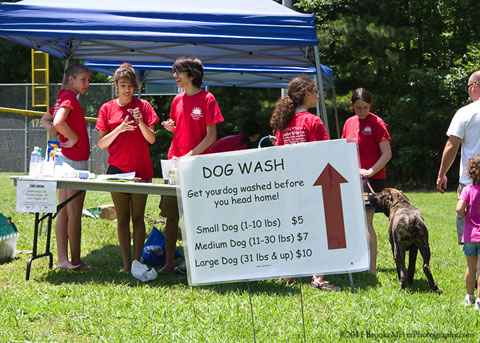 The centerpiece of the morning was the dog Frisbee contest. Owners could sign up at 9 am to compete free of charge.  A gridded field was set up to mark throw distances and the owners stood at one end of the field to throw. Dogs had to run out to catch and run back to hand over the Frisbee. They scored points for each catch and for distance. Three judges handed out the final scores. Teams had to catch as many throws in one minute as possible.

The winners of round one competed in a second round for championship. Many of the dogs exhibited a showmanship that was completely unexpected, leaping several feet in the air to catch the disc. Prizes were awarded to the top (3) competitors. Winners qualified to compete in a regional competition, culminating in the World Canine Frisbee Disc Championship. 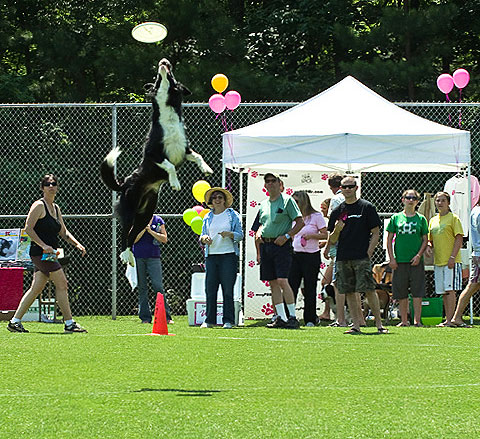 This year the festival was greatly expanded from last year and the fair weather increased attendance.  Doggie day cares, veterinarians, pet treats and rescue organizations all set up booths around the perimeter of the event. There was even live music in the afternoon. 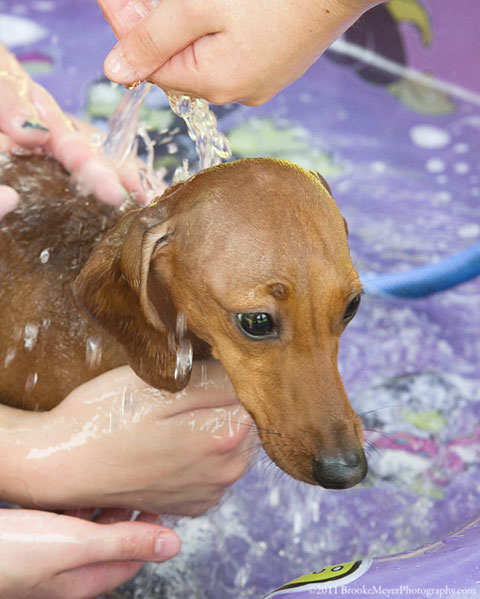 If you are a dog owner and have never been – next year you must check it out.  Take your dog for a walk, and walk on over to Dog Days- the first Saturday in June.

See all the Pictures from Cary Dog Days 2011

For more of Brooke’s terrific photos, including lots of dog disk golf, visit: 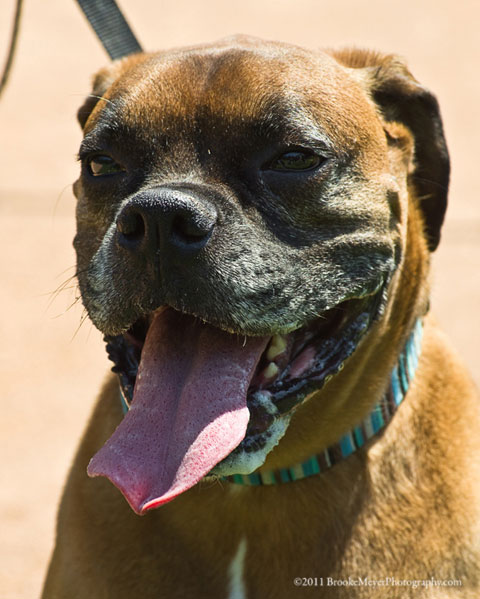