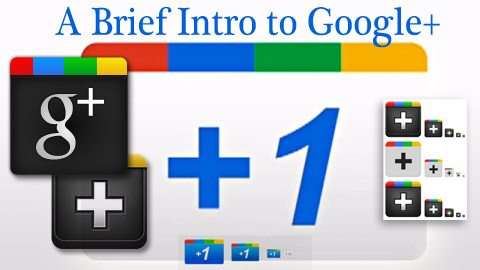 Cary, NC – You’ve heard the buzz. Now, Google+ has come to CaryCitizen. Here’s a brief introduction to the application that’s sweeping across the internet.

A Brief Intro to Google+

The Google+ service is similar to Facebook in that it joins you to a community of friends and acquaintances. You share and recommend things with your Google+ community by clicking the +1 button. It looks like this:

Google+ has generated a lot of buzz, attracting about 20 million users in just a few weeks of availability. Advocates say it offers better control over sharing and privacy than Facebook.

But detractors point out that it’s still a long way from replacing or destroying the Facebook franchise.  Facebook has 750 million users.

I was a +1 tester beginning in February when it was still in the labs. In the last month, it has rolled out to wider usage and rapid growth, but is still considered in the development phase.

If you are an early adopter, you can now +1 stories on CaryCitizen. You’ll find the button at the bottom of the stories on the CaryCitizen website.

Here to Stay or Just Hype?

What do you think? Is Google+ the next big thing or just a bunch of hype that will blow over by Christmas?