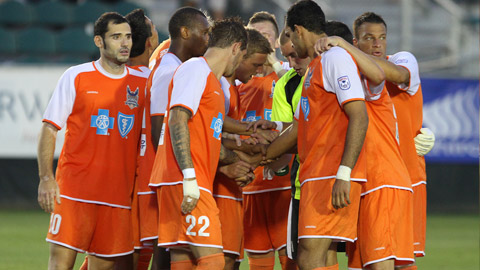 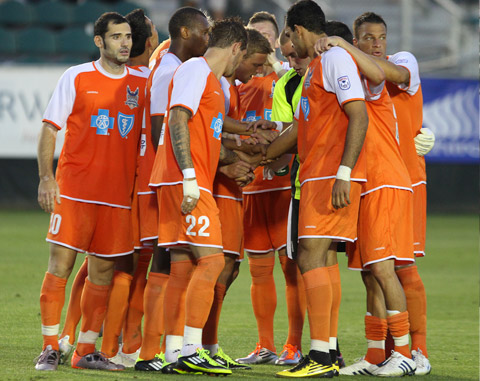 Cary, NC – The RailHawks might have been shot out of a cannon this season, with a 17-3-8 record, massive crowds at Wake Med Soccer Park and a high level of excitement at the games. But the season is on the line this Saturday, with a must-win game against the Minnesota Stars.

In fact, the ‘Hawks have to win by two goals because of the points system in the playoffs.

Expect Etienne Barbara, the Maltese Maelstrom, to come out with guns blazing. He led the NASL in scoring this season with 20 goals and eight assists, a club record. 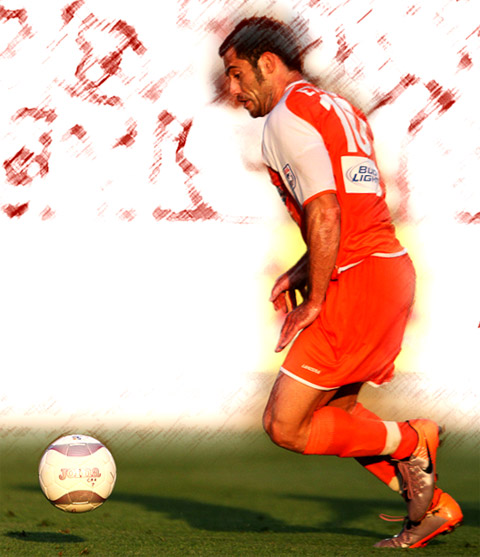 Team Captain Kupono Low is likely to be fired-up as well – he’s a guy who always gives 110%. Low was named to the NASL Best XI first-team squad this year. Midfielder Matt Watson and goalkeeper Brad Knighton also made the NASL first-team. 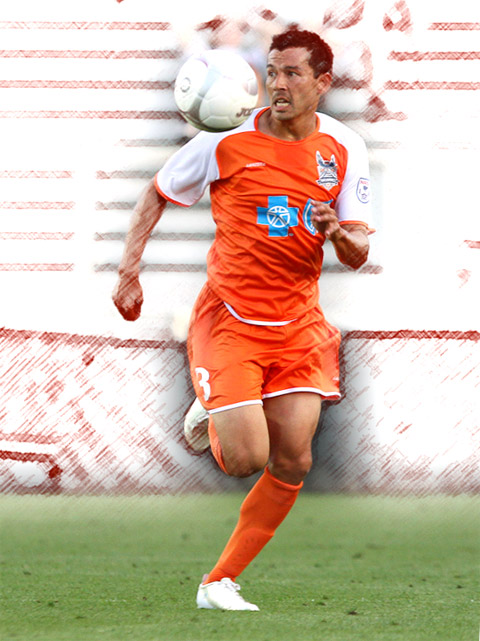 The Railhawks have the firepower, but it’s going to be an uphill battle on Saturday night. Coach Martin Rennie, who is moving on to MLS next year, has said that the involvement of the fans is a key to the semi-final game. “We’re looking forward to taking the series back to WakeMed, and playing in front of our fans and having a chance to move on to the final.”

Saturday promises to be a great night in the annuls of Cary sports. Be there for the ‘Hawks. Bring your vuvuzela. 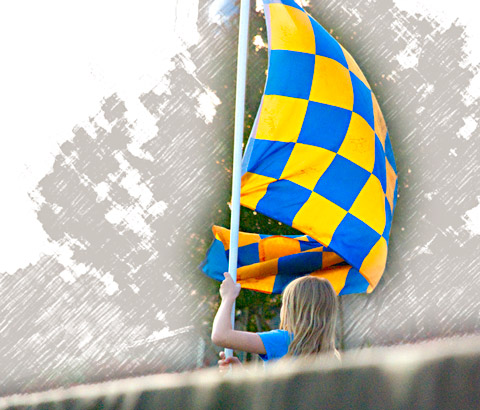 Cut For A Cure