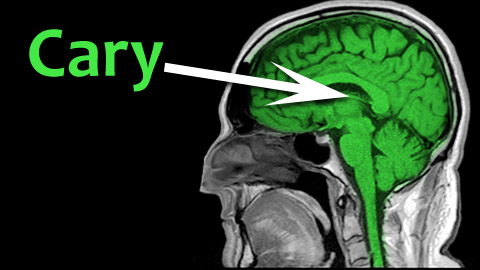 Smartest City in the State

Cary is the smartest city in North Carolina and the seventh smartest community in the country, according to a new ranking from American City Business Journals.

ABCJ used Census data and a complicated formula to array cities by smarts. ABCJ called it an “analysis of educational attainment.”

Cary ranked first in the state followed by Raleigh, Durham and then Charlotte.

Nationally, Cary ranked seventh. The leaders in the U.S. were Ann Arbor, Cambridge and Berkeley.