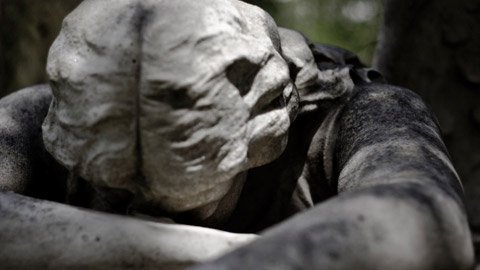 Cary, NC – A  friend of mine, Jeri Wade, contacted me.

She is a “survivor” of family suicide and an active volunteer with The Triangle Survivors of Suicide (SOS).

New statistics indicate that suicide is now the 10th leading cause of death in the US, according to statistics from the Centers for Disease Control and Prevention (2011).   Every 14 minutes in the US, someone dies by suicide.  And more than 36,000 people die each year, leaving at least 6 people to grieve.
The Triangle Survivors of Suicide (SOS) is dedicated to helping survivors.  The group conducts weekly meetings every Thursday evening at Hospice of Wake County.

In addition, annually on the Saturday before Thanksgiving, volunteer survivors hold a conference with the intent to help survivors during the upcoming Holiday Season. This year the event was held at the Hospice of Wake County in Raleigh on Saturday, November 19th.
This conference is held in conjunction with the American Foundation of Suicide Prevention’s (AFSP) International Day of Suicide.  More than 200 conferences were held around the U.S. this Saturday. Locally, Larry Bernstein, Executive Director, Triangle SOS, and a survivor himself, leads the efforts of this group of volunteers.  He has facilitated the weekly meetings for more than 18 years, and this year’s conference was the 10th annual conference.

“On September 16, 2003, I lost my father to suicide. On December 11, 2007, I lost my mother to suicide. On November 21, 2009, I became a part of a family that helped me learn how to live my life again,” says survivor, Matt Sammis.  “The conference I attended that day began a journey of healing. I no longer had to face the constant rollercoaster of emotions alone. I had finally found a group of people who understood the sadness, the emptiness, the anger, and the despair that had for so long haunted me. ”

Jim Heugerich, Director of Crisis and Human Services for the city of Chapel Hill, was this year’s keynote speaker.  Jim manages a 24-hour mobile crisis unit and a human services component for special needs populations of the town.  Jim heads a unique program geared toward helping survivors immediately after a suicide has occurred.

Inside the Eye: Leafs Fall to Canes
Scroll to top