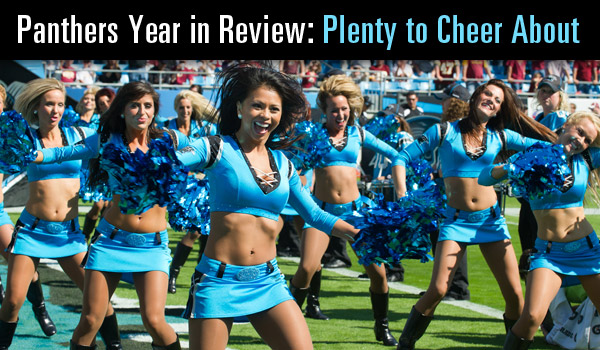 While the Panthers were dominated most of the day, the Saints may well be the best team in the NFL right now with their high powered offense and Drew Brees shattering Marino’s once sacred yardage record. Cam Newton was 15 of 25 for 158 yards with a touchdown and a pick.

That said, there is much about which to to be optimistic.

Not Purr-fect But Certainly Not a Cat-astrophe Either

Here’s some fun facts (and a few opinions) on this year for the Carolina Panthers: 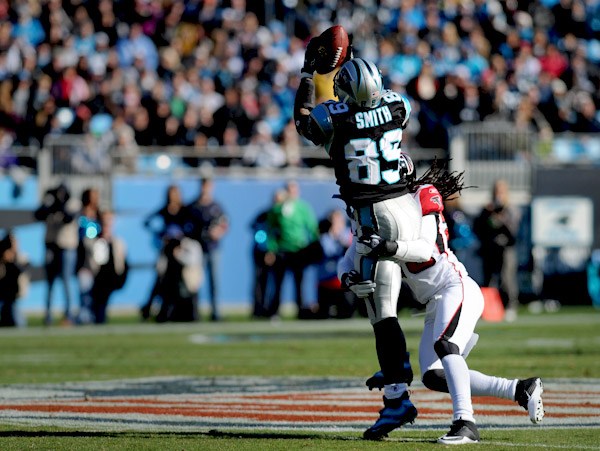 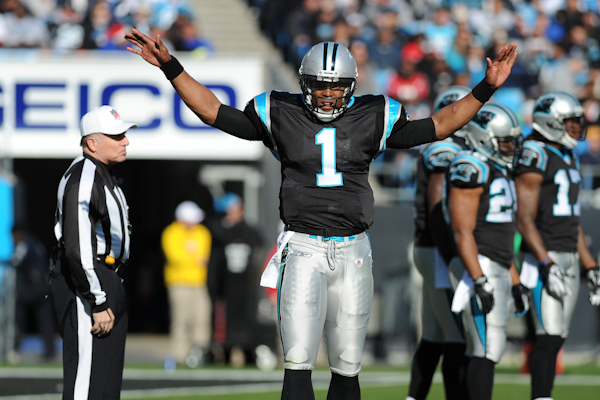 Looking Ahead for the Carolina Panthers

Enjoy the ride fans, this team is a few adjustments to the defense away from being a real contender.

They’ ll be in the playoffs next year. Mark my words.

Harold’s Blog: State of the Town