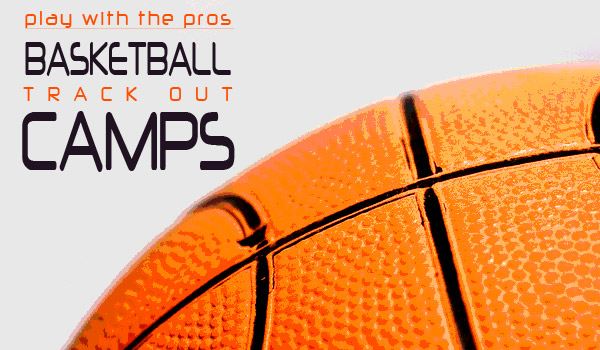 Cary, NC – The Cary Invasion landed in Downtown Cary last Spring and they return this year with a new league, a new uniform, and some track out camps for kids.The new league, the Tobacco Road Basketball League (TRBL), will include eight teams from the region. Head Coach MarQus Johnson returns and is holding try-outs this week with plans to announce the roster soon.

The team will continue to play at the Herb Young Community Center in Cary as home court. New uniforms are coming, and maybe even an expanded concession menu. Beer anyone?

The team, in partnership with Sport2Sport, will host three track out camps during February for ages 5-18.  Camp dates are as follows: