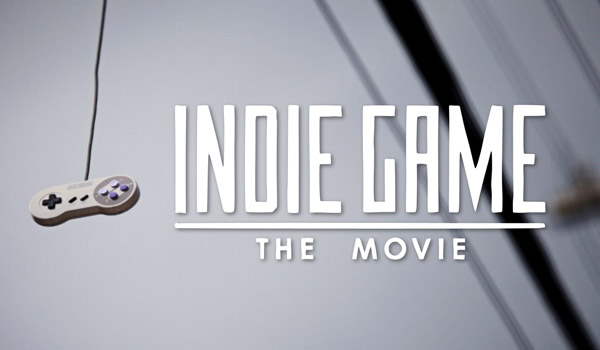 Cary, NC- A Sundance Film Festival winner about video game development is coming to Cary’s Galaxy Cinema. With game dev a big sector in the Triangle tech scene, expect this documentary to draw a big crowd.

One Night – One Screening

Indie Game-The Movie will have a single screening here in Cary on March 16th as part of a 15 city tour. The film has already sold out in San Francisco. The movie follows independent video game developers as they pour everything they’ve got into their creations.

The documentary got its start-up funds through Kickstarter, the online crowd-source fund raising tool.  In June  2010, the directors raised enough funds to get started in just 48 hours. A second Kickstarter campaign  raised 200% of the goal in only 24 hours when it was time to complete the film.

The documentary follows several independent game creators as they struggle against the odds to make it big without the backing of a huge corporation.

From the film’s website: After two years of painstaking work, designer Edmund McMillen and programmer Tommy Refenes await the release of their first major game for Xbox, Super Meat Boy—the adventures of a skinless boy in search of his girlfriend, who is made of bandages.

You can view the trailer on YouTube. Warning: some use of profanity.

Four developers, three games, and one ultimate goal— to express oneself through a video game.

The event is brought to the area by Adobe and Epic Games. The directors of the movie Lisanne Pajot and James Swirsky, will be in attendance after the show to answer audience questions. There will also be some Adobe prizes awarded!

The film is being shown just once here in Cary at the Galaxy Cinema on Cary Towne Boulevard, on March 16th at 7 pm. Doors will open at 6:30pm. Since we live in a tech friendly area, purchasing tickets in advance through the eventbrite site would be a good idea. Enjoy!