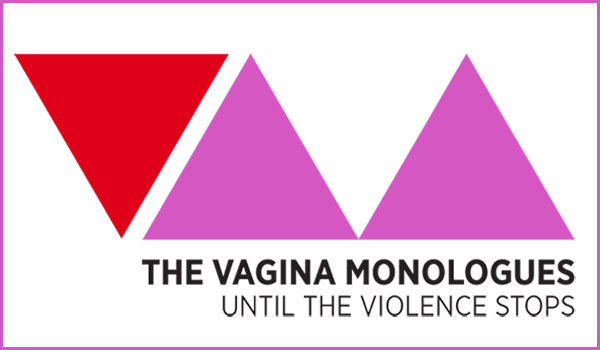 Cary, NC- The Vagina Monologues debuted in 1999 at the Westside Theater off-Broadway. At the time, just saying the word “vagina” made people uncomfortable, and still does for many. But the issues raise in the play are important, and the work is getting a reading here in Cary starting on April 12.

Project Vox works to change the public’s awareness of and response to domestic violence through engagement and education, empowering individuals with the tools they need to help bring an end to domestic violence in their communities. This new group will be performing The Vagina Monologues in partnership with V-Day Apex from Thursday April 12- Saturday April 14 in the Marcus Dry room in the Cary Arts Center.

Connie Di Grazia, who many know as the Box Office Manager at the Cary Art Center, is directing the work and Amy Simms is the producer.

Here are a few quotes by some notable reviewers of the original play when it ran in NYC.

“The monologues are part of Eve Ensler’s crusade to wipe out the shame and embarrassment that many women still associate with their bodies or their sexuality. They are both a celebration of women’s sexuality and a condemnation of its violation.”
–The New York Times

“Spellbinding, funny, and almost unbearably moving. . . . Written with a bluntness that is nevertheless intensely lyrical, it is both a work of art and an incisive piece of cultural history, a poem and a polemic, a performance and a balm and a benediction.”
–Variety

The Vagina Monologues is an episodic play written by Eve Ensler which ran at the Off Broadway Westside Theatre after a limited run at AFRICA in 1996. Eve Ensler wrote the play after interviewing over 200 women from around the globe.

The play runs as a series of monologues told from the perspective , literally , a these women’s vaginas. Some are funny, some tragic, some sad, some happy depending on the issue they highlight: rape, sex, love, menstruation. Each year Eve adds new monologues depending on what issues are current.

The Monologues are a cornerstone of a movement known as “V-Day” where communities worldwide host the play and other related events between February 1 and April 30.

In Cary, Amy Simms noted they held an open casting call to local groups (such as the Cary Players) back in February. The cast list follows:

Here’s information about the upcoming production of The Vagina Monologues  in Cary this week:

Tickets are available in person at the Cary Arts Center Box Office, Monday-Friday 10 a.m.-8 p.m. and Saturday 10 a.m.-1 p.m. at 101 Dry Ave. in Cary; if available, tickets may be purchased at the box office one hour prior to any performance.