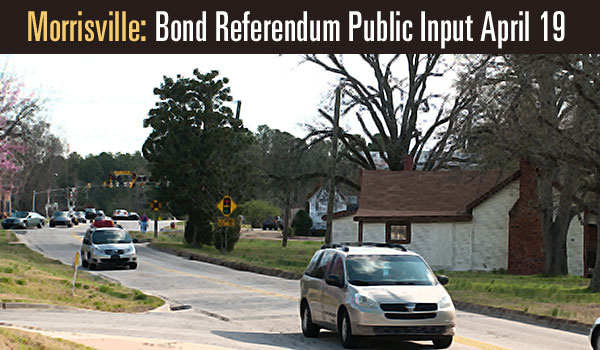 The projects which will be presented for feedback from the public are in the categories of street improvements, public building improvements and parks and recreation. They include:

Following the public input session, Council will discuss bond packages based on several factors, including the most recent Capital Improvement Projects survey, staff input and feedback from residents.