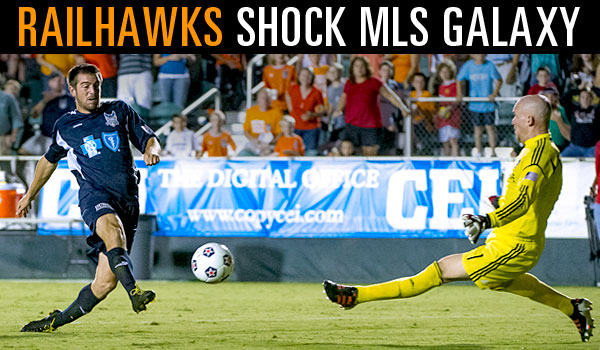 Cary, NC – The NASL Carolina Railhawks shocked the Los Angeles Galaxy on Tuesday, May 29, defeating the reigning MLS champions by a score of 2-1 in front of a capacity house at WakeMed Soccer Park in Cary.

Tuesday’s match featured the MLS Galaxy against the NASL RailHawks in the third round of the Lamar Hunt U.S. Open.

From the start, it was one of those games that just didn’t seem like it was going to end in Carolina’s favor for the first 75 minutes.

But Carolina had won by a score of 2-1 after a thrilling final 15 minutes.

WakeMed Soccer Park was filled to the brim with a record crowd of 7,939 (every seat sold) even though Galaxy stars Landon Donovan, Robbie Keane and David Beckham were unavailable to play.

The crowd was a sea of orange with fans often on their feet, and vocal as always.

The first half had 7 shots by the Galaxy and only 1 by the RailHawks. And from the 25th minute on, the game was all Galaxy. And every bounce was going against Carolina, it seemed.

In the 38th minute, Galaxy Pat Noonan scored on an assist from Chad Barrett from 10 yards out.

The first and only shot on goal by the RailHawks was in the 55th minute.

Ty Shipalane Off the Bench is a Game Changer

Midfielder Ty Shipalane had an effect on this match from the time he came off the bench and on to the pitch as a sub late in the game.

In minute 72, Shipalane drew a yellow card for unsporting behavior.

Then in the 75th minute, he scored to tie the game on an assist from impact player Zack Schilawski.

In the 88th minute Ty passed the ball to Brian Shriver for the winning head-in goal to the sound of a frantic crowd. Shriver immediately charged toward the stadium section known as the “Depot”, where rabid fans were waving checkered flags and making noise with horns and drums – to their great delight.

In the post game interviews, RailHawks coach Colin Clarke was visibly excited about the win and also the fact that the game had sold out so quickly, and also that the hometown crowd was so vocal at the end of the game.

This Saturday the RailHawks will host the first place Puerto Rico Islanders at WakeMed Soccer Park for a regular season game.

Next week, the RailHawks will host the Fourth Round matchup of the Lamar Hunt US Open by playing MLS’ Chivas USA  on Tuesday, June 5th at 7:00 PM. Get tickets. 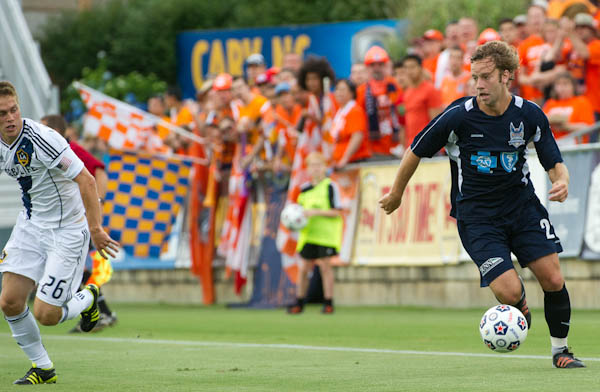 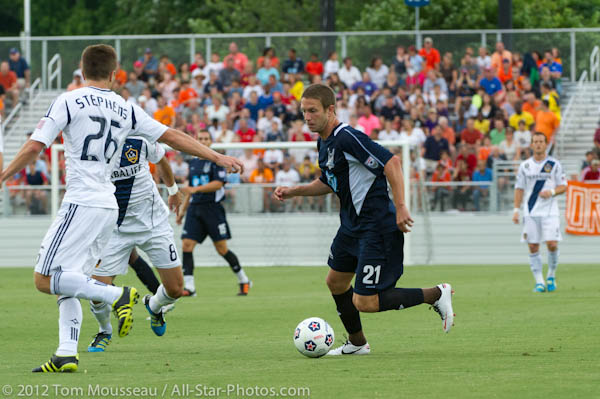 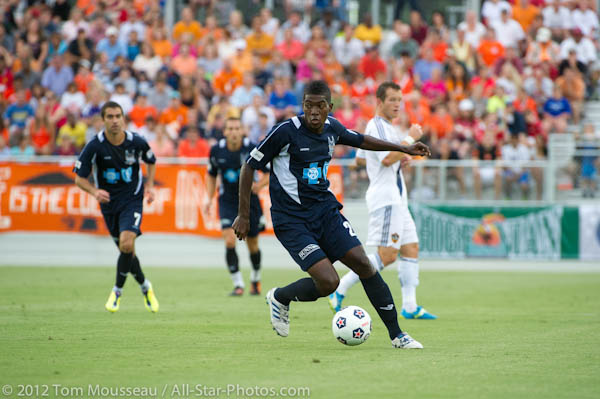 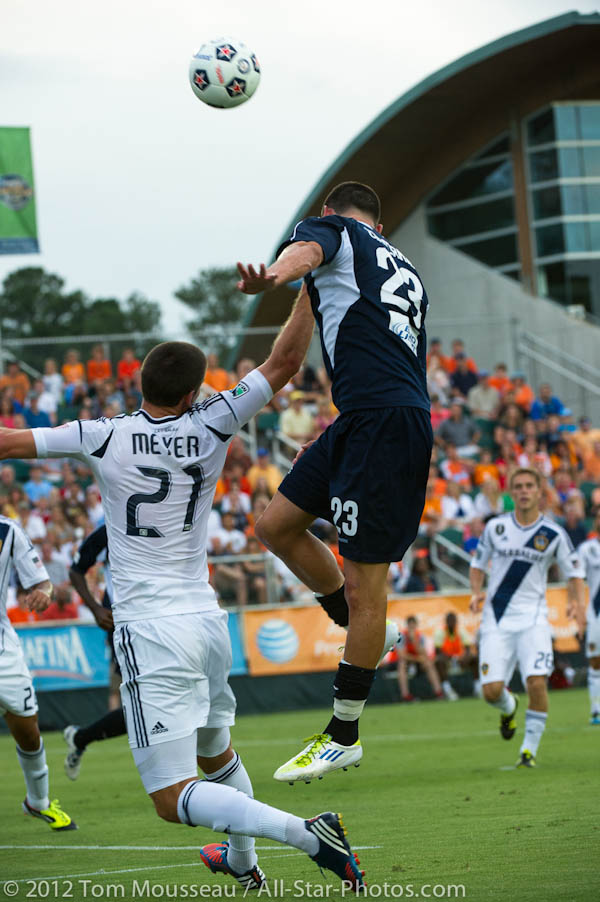 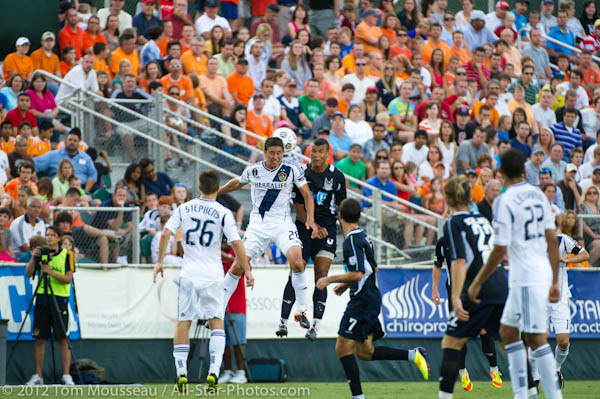 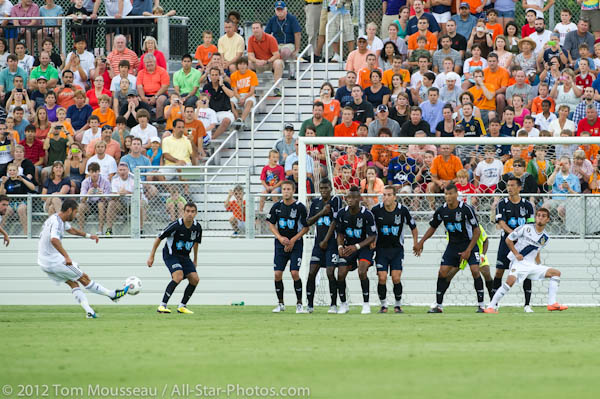 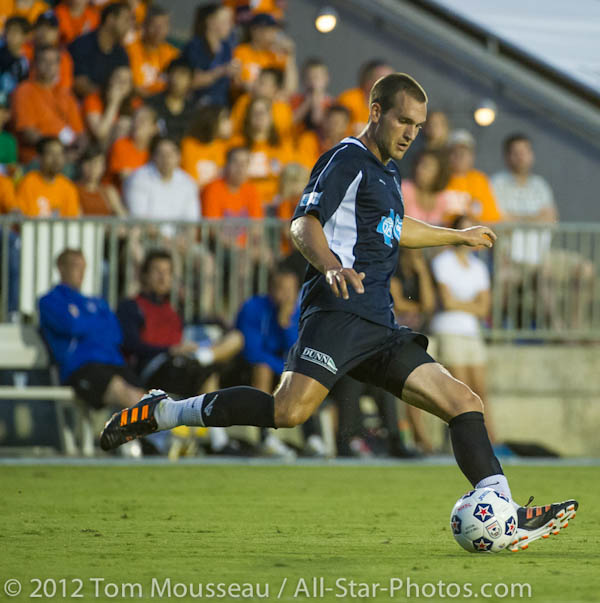 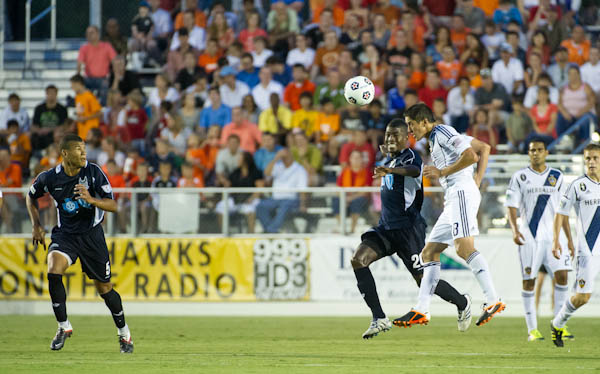 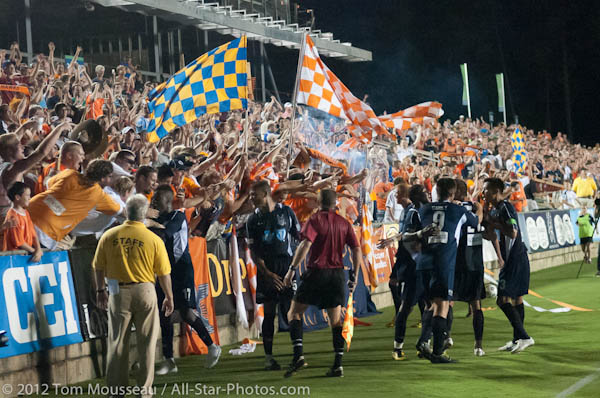 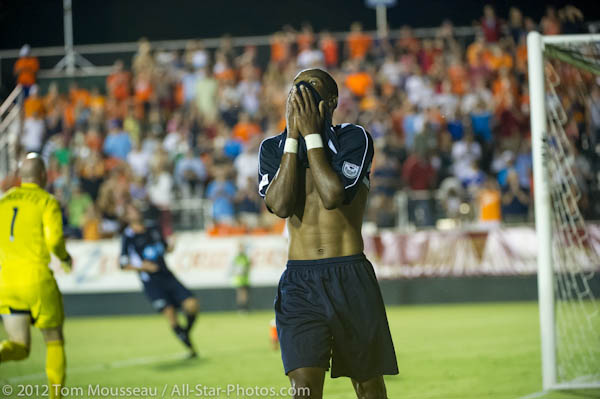 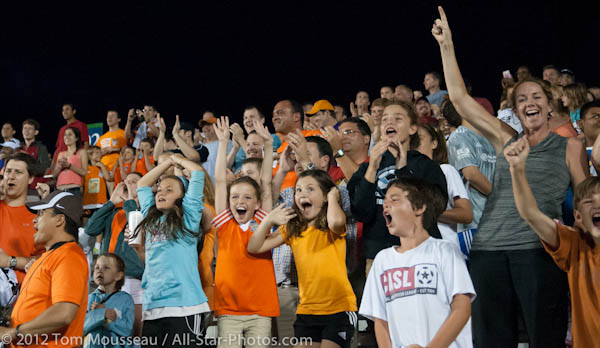 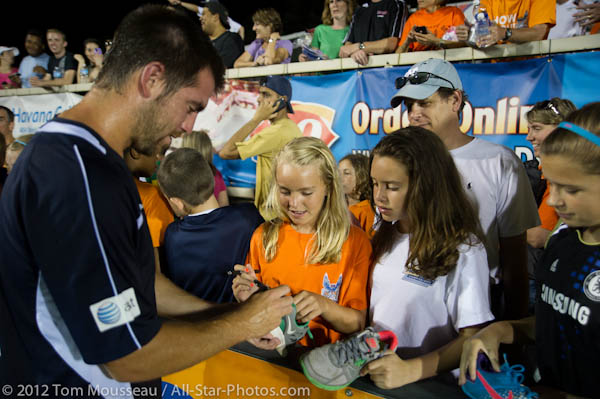 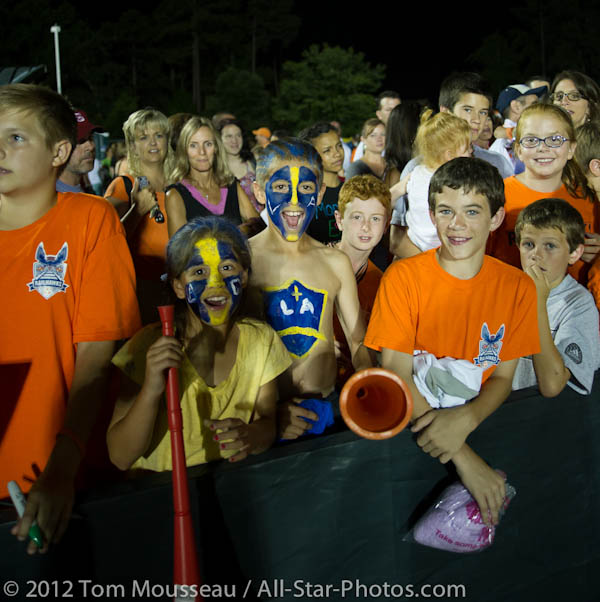 Movies By Moonlight This Week: Moneyball