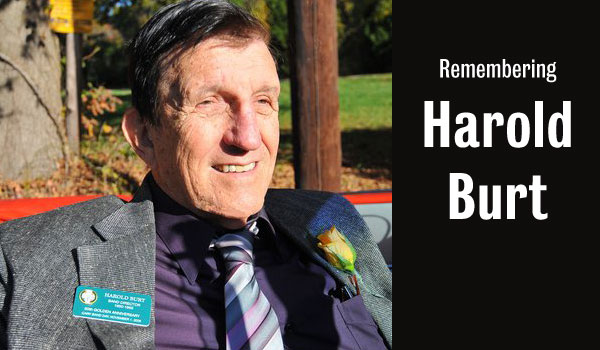 Cary, NC – We heard this morning that Harold Burt had passed away. In remembrance, we’re re-running our story about Harold from August 2010. Pictures from Harold Burt – Music Man on Facebook.

Burt Music Company is a multi-faceted enterprise run and owned by a jewel of the community, Harold Burt.  Mr. Burt has been making music in Cary since 1950, when he became Cary High School’s first band leader.  I visited Mr. Burt at his music shop where he was surrounded by a library of music, a variety of instruments and newspaper clippings of stories written about him over the years.

Accord to NAMM, “Harold Burt was just about 3 years old when a musician from a traveling circus came to his North Carolina town and sold his parents a clarinet for young Harold.” 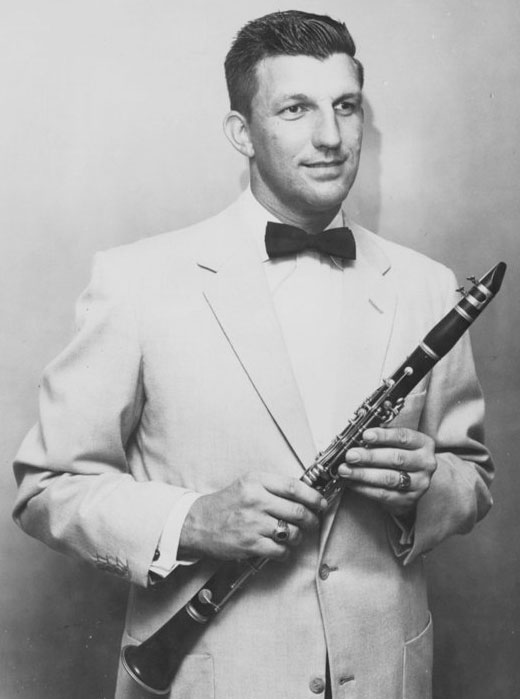 During his senior year in college at N.C. State, Harold Burt spent part time teaching band at all 7 elementary schools in Raleigh. He was then employed in 1950 at Cary High School to teach Industrial Arts and to organize the first High School Band.

“Back in those days, the state didn’t hire music teachers.  I studied Industrial Arts in college and was hired at Cary High School to teach shop and began the band program part time,” recalls Burt.  “I only had 12 students that had instruments at that time and only two of them knew how to play.” 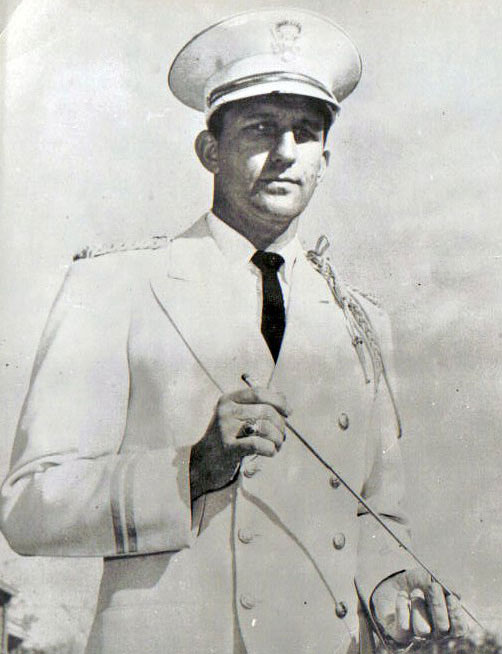 Mr. Burt taught band at Cary High School from 1950 to 1955.  For the next 25 years he started the band programs at Cary, Apex, Millbrook, and Knightdale High Schools plus seven more high schools in Johnston County.

In 2000, the Town of Cary honored Harold Burt by bestowing the title of Grand Parade Marshal at Cary Band Day’s annual parade.  Harold Burt is Cary’s own “Music Man”.

When it comes to making music, no one does it better than Burt Music Company.  They have been helping others do it for more than 30 years.

The E.R. Poole Music Company was located at Cameron Village in Raleigh when Harold Burt bought the business in 1979.  In 1987 Mr. Burt moved his music company to it’s present location in Cary, at the Shoppes Of Kildaire. Burt Music had a store front there, but due to the slowing economy the store was forced to downsize and is now accessible from High Meadow Drive.

The shop is located on the back side of the building behind Trader Joe’s.  This is where Mr. Burt and company have taught generations of families to play horns, piano, percussion, guitar and more.

The Burt Music Company boasts approximately 20 teachers, instructing students of all ages in every type of instrument.  These teachers are the best in the business and have an amazing array of talent.

In addition to a teaching facility, Burt’s sells the largest selection of printed music in the area.  The retail shop sells many brands and types of instruments from high-end to rental and accessories. And if they don’t carry what you are looking for, they will happily order it for you at no extra cost. They also have repair technicians who can expertly and economically service instruments.

Mr. Burt, now in his 80’s, still teaches music lessons 3 days a week.  His favorite?  It’s the clarinet, but he teaches every instrument.  He tells me that every week he has a prior student stop by the shop to say hello.  He has even taught many of the grandchildren of his previous Cary High School students.

Harold Burt is a living slice of Cary history.  The sounds of his legacy will continue to be heard for many more generations.  For all those presently in a band program anywhere, come and support our local music man.  We know that without Harold Burt’s dedication, High School Band in our area would not be where it is today.  Stop by Burt Music Company and say hello to Mr. Burt, you’ll be glad you did. Tell him the CaryCitizen sent you! 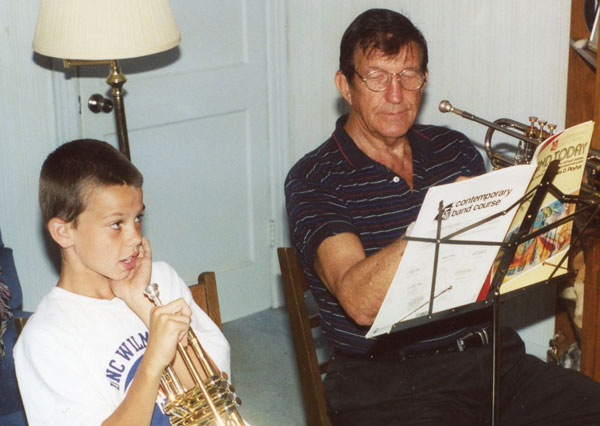 This article was first published in August of 2010.