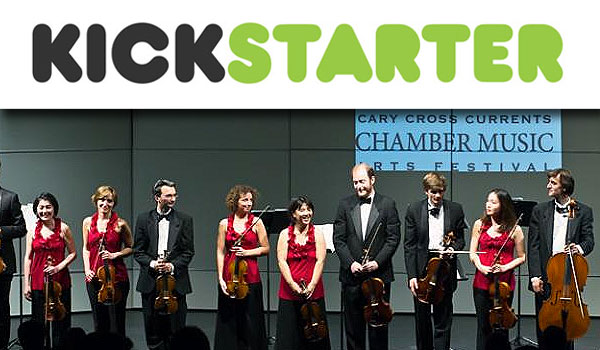 Kickstarter is a pioneer in crowd-sourced funding for worthy projects.

Cross Currents Kickstarter project needs to raise $65,000. If it does not meet the goal, the money is returned to the donors. From Kickstarter:

Every project creator sets their project’s funding goal and deadline. If people like the project, they can pledge money to make it happen. If the project succeeds in reaching its funding goal, all backers’ credit cards are charged when time expires. If the project falls short, no one is charged. Funding on Kickstarter is all-or-nothing.

But there’s only four days left for the Cross Currents Festival project. 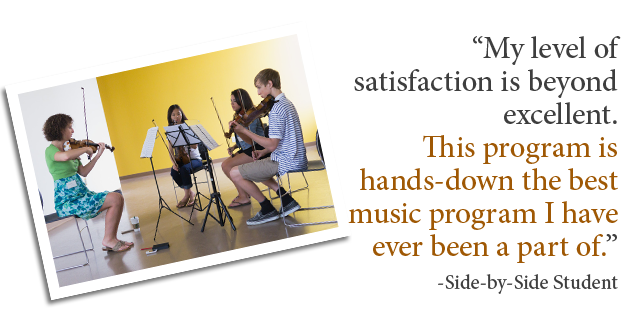 You can donate any amount starting at just $1. Just visit Kickstarter.

If you been to the Cross Currents Festival, or just love music, help Cary’s signature summer arts event move forward into a bright future.

Vote for Your Favorite Gifting Tree