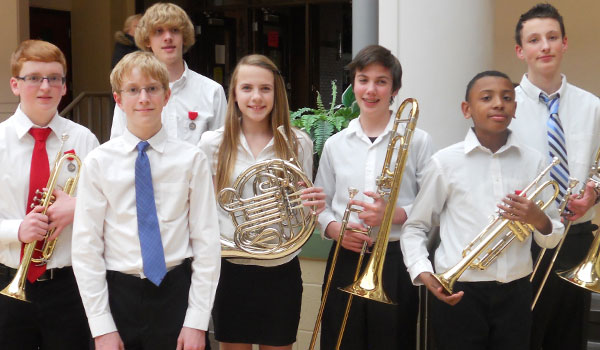 This day and a half musical clinic concluded with a concert on Saturday featuring the performances of the Concert and Symphonic Bands. Representing Reedy Creek Middle School and pictured here are the following students:

Church Notes: Women in the Pulpit