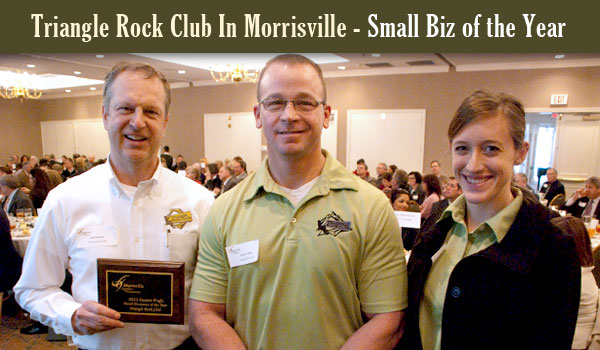 Triangle Rock Club (TRC), an indoor rock climbing gym and fitness center located off the Morrisville Parkway, opened in December 2007 with 6 employees. Today, they have 32 employees and are currently expanding their state-of-the-art facility, which will triple the amount of climbing terrain within their facility.

When complete, TRC will host over 24,000 square feet of climbing terrain and be the largest indoor climbing gym in a five-state region. 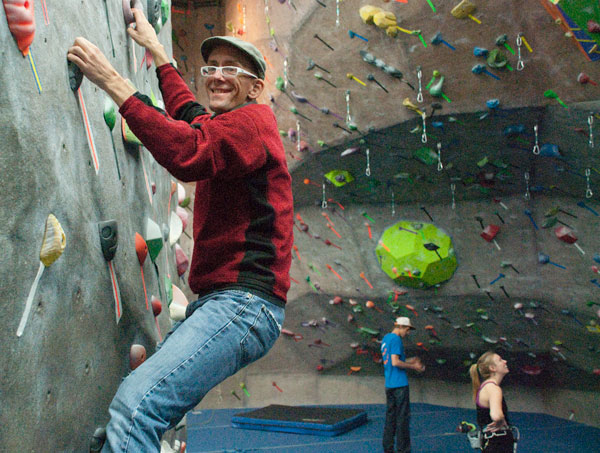 “TRC’s growth wouldn’t be nearly as substantial without the tandem growth of the local climbing community,” said Managing Partner Joel Graybeal. “TRC has become a true community venue: from organized Meet Up group events to our Nationally Ranked Junior Climbing Team, the Morrisville community has invested their time and interests into climbing and we, in-turn, are re-investing in them through the expansion of our facility.”

The new facility is set to break ground May and should open in early December 2013.