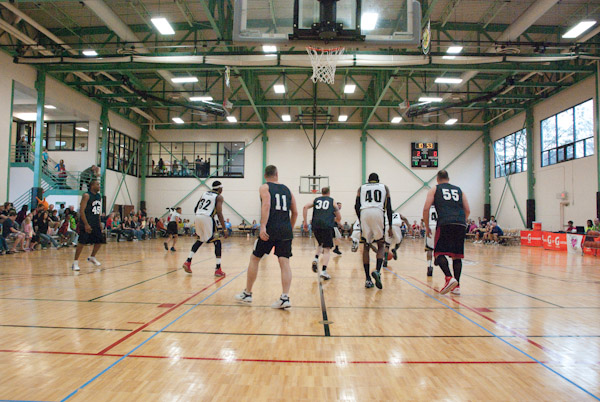 Cary, NC – The Cary Invasion hosted the Cary Police in an exhibition basketball game this past Saturday at Herb Young Community Center. It was a rousing contest and a good time, with both teams scoring over 100 points.

The preseason game was the brainchild of Doc Thorne, new General Manager of the Invasion. “I just thought it would be fun,” said Doc. “It’s a good way to bring the community together and kick off the season.”

The Cary Invasion, in their third year, play a 12-game schedule in the Tobacco Road Basketball League.

The evening started off with a festival atmosphere. About a dozen vendors sold food, souvenirs and distributed information. An eager crowd filed in to Kay Yow Court. 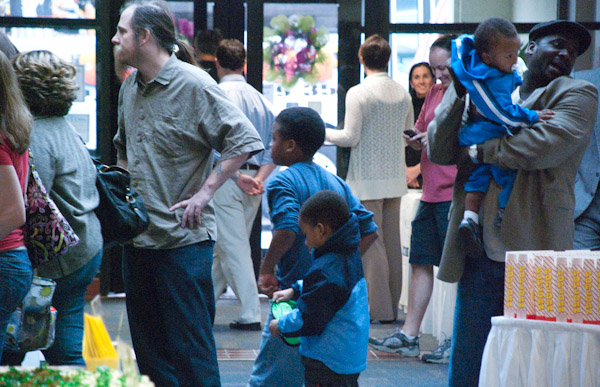 The game got off to an energetic start with both teams scoring early and often. The Cary Police relied on jump shots and the occasional put-back. The Invasion profited from forcing turnovers and scoring on the fast break. 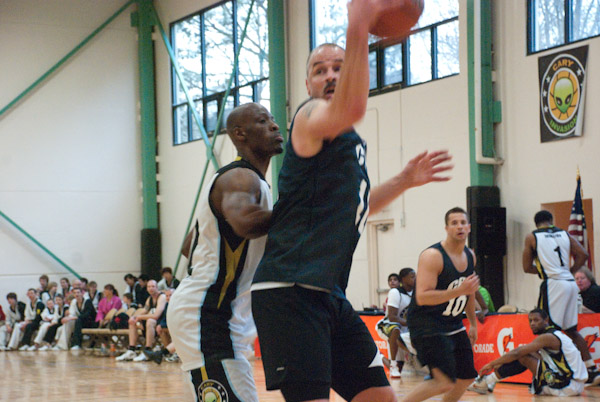 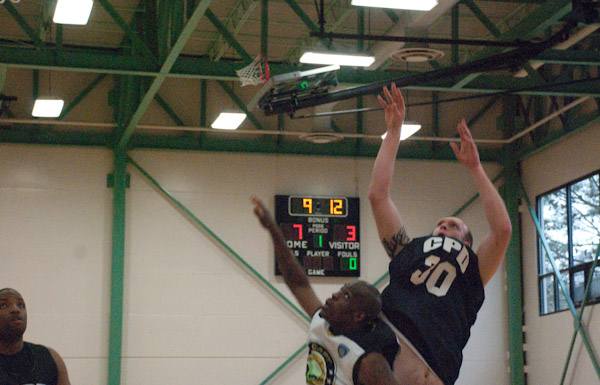 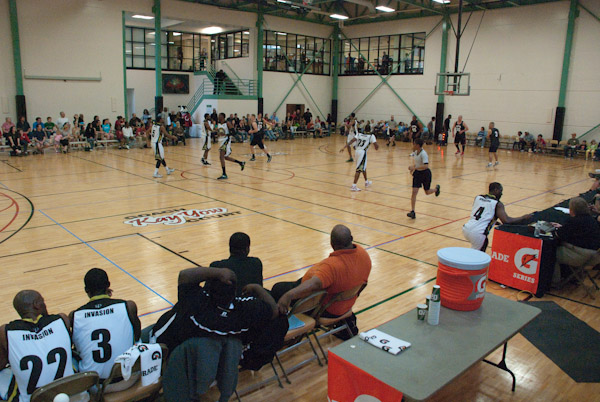 The teams battled back and forth with the Invasion holding a comfortable lead at halftime. 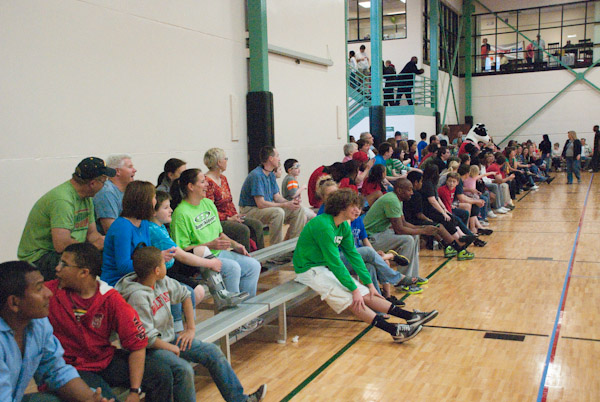 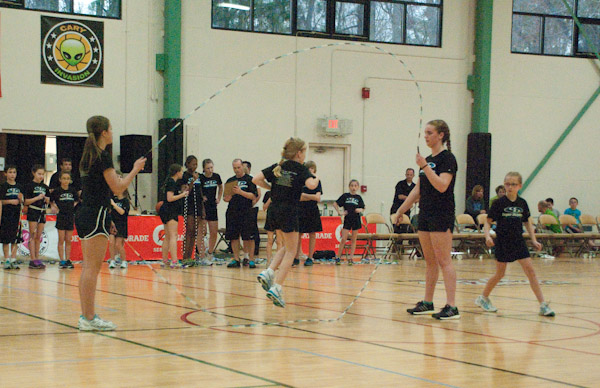 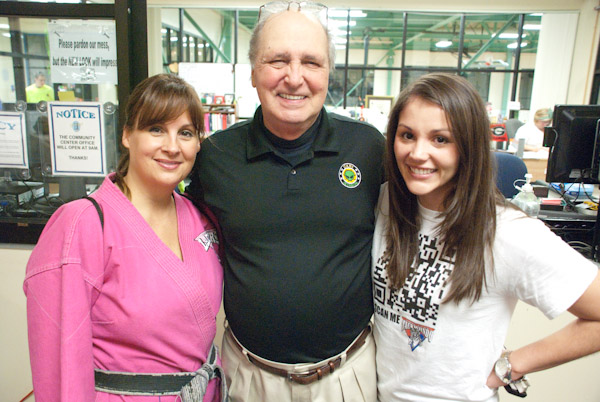 In the second half, the game started to get away from the CPD. The Invasion trapped the ball-handler, forcing the turnover and fast-breaking to some spectacular uncontested dunks. It seems like everybody on the Invasion has a two-handed dunk. 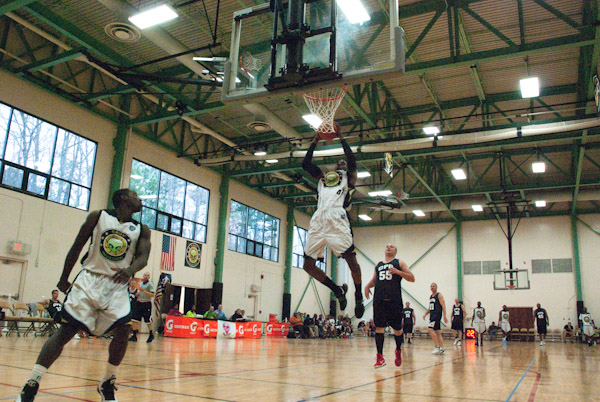 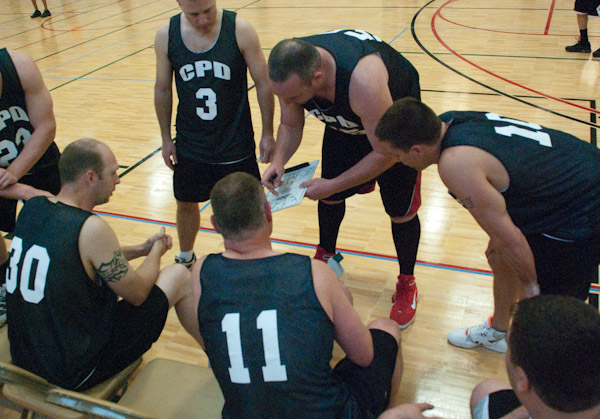 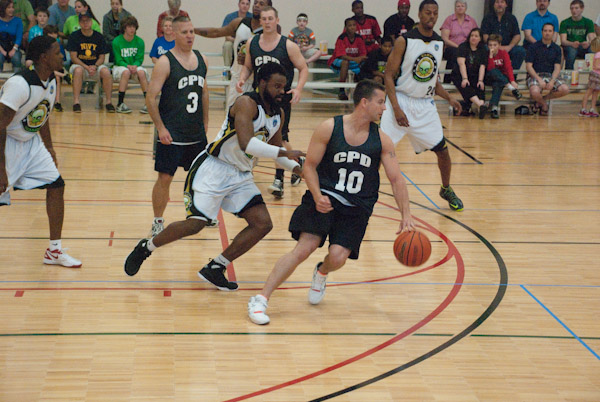 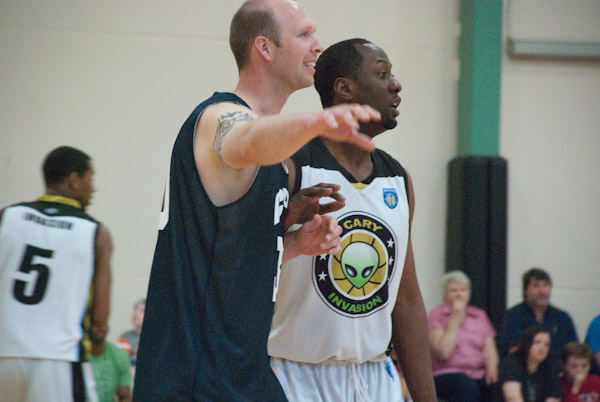 The Police were short-handed, with only seven players dressed. But they showed some skills and scored over 100 points.

The Invasion, last year’s league champions, looked every bit the professional basketball team – young, skilled and focused. I think they scored over 150 points to run away with it at the end.

Spring Checklist for the Home
Scroll to top