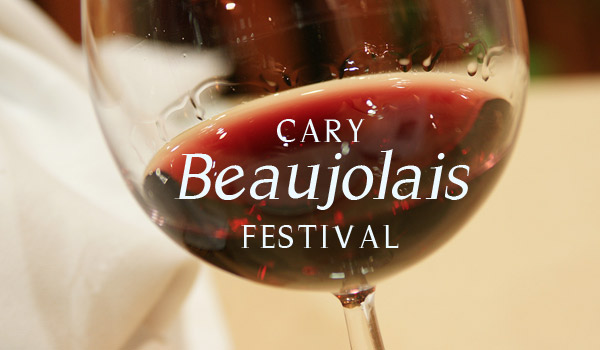 Cary, NC- It’s fall, the leaves are turning and that can only mean one thing:  Cary’s Sister City Association is once again hosting their Beaujolais Wine Celebration.

The Sister Cities Association of Cary, in partnership with the Wake Tech Culinary Arts Department, Total Wine, and Chatham Hill Winery, will host Cary’s 7th annual Beaujolais Wine Celebration on Friday, November 15 from 6:30 to 9:30 pm at the Matthews House in downtown Cary.

Even the French Are Excited

Cary’s Sister City of Le Touquet-Paris-Plage (Paris’ Beach) decided that November would be a great time to visit Cary.  A municipal councilor from Le Touquet (think Don Franz but with a French accent and a much ‘cooler’ car) and four members of the Le Touquet Jumelages Commission (their version of Sister Cities of Cary) will be visiting Cary the week of November 13-16. Of course, the Beaujolais celebration will be a highlight of their visit.

The popular resort of Le Touquet was established in 1876 by Hippolyte de Villemessant, founder and owner of the Paris newspaper, Le Figaro.  Le Touquet became Cary’s first Sister City in November1992 and celebrated its Centenaire (100th birthday) as a town in March 2012.

“The Le Touquet Commission members saw photos from our past Beaujolais events and decided that it seemed like a good time to come to Cary, meet Sister Cities members and Town officials, learn about what Cary is doing in the areas of cultural arts and new business incubation, and take part in a celebration of French wines and food.” 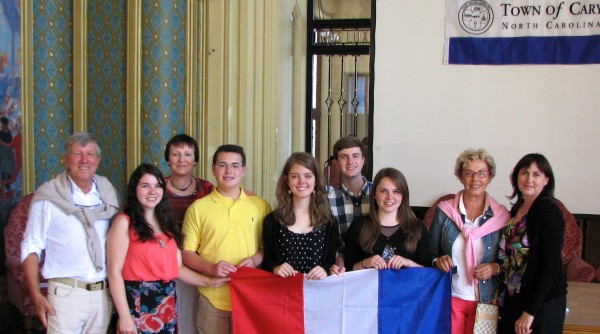 Delegates from Le Tourquet France will be visiting Cary during this year’s event.

“Everyone hears ‘Beaujolais’ and automatically thinks its Beaujolais Nouveau, but there are 10 Beaujolais wines that are produced in different sub areas, called ‘Crus’ that are aged in the traditional manner.  Each has a unique flavor based on the location, soil, climate, etc. of the vineyard.”

Wine for the event will be provided by Total Wine and Chatham Hill Winery.

The wines will be paired with French influenced hors d’oeuvre created by students of the Wake Tech Culinary Arts Department, under the direction of Jeff Hadley.  Many of the students have participated in the exchange program with Le Touquet’s culinary school. They know a thing or two about preparing and serving French appetizers.

The evening will also include a silent auction that includes original artwork by local artists (including Kris Carmicheal, Joanie Conwell and Lynda Chambers) as well as items that have been donated by local Cary businesses with a foodie twist.

Proceeds from this year’s Beaujolais event will support the Sister Cities exchange programs with Cary’s four Sister Cities.  Art exchanges and people to people exchanges are in the planning stages with several of the cities. 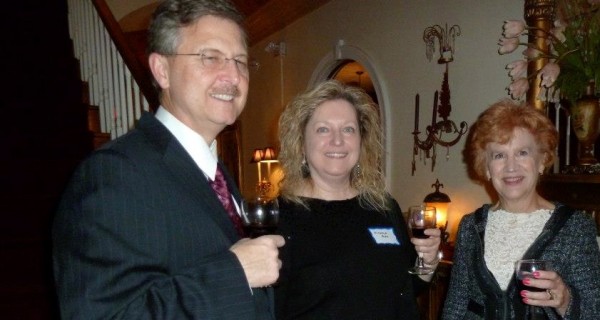 Tickets are still available and include a souvenir wine glass, tasting of the three Beaujolais wines, two glasses of wine at the “Wine bar,” a continuous supply of hors d’oeuvres and the chance to bid on items including wines from France, and gifts from Cary Merchants at the Silent Auction.