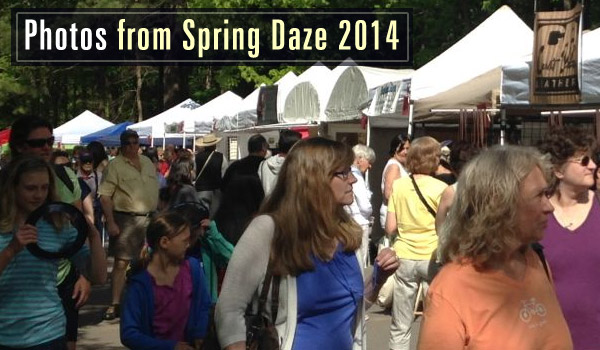 Cary, NC- The weather cooperated this weekend for a beautiful day to hold an outdoor festival. The Town’s 21st Spring Daze festival was held Saturday April 26, 2014 in Bond Park. CaryCitizen was there (volunteering) and taking photos.

There was a wide assortment of booths and entertainment- including local celebrity Bill Leslie playing solo on guitar, another group singing gospel inspired music and many others in the day-long celebration of Spring and Earth Day.

If you were looking for a Mother’s day gift, you were in luck. Jewelry, pottery, stained glass, baskets, art and clothing were on display at the 180 booths that were packed into the park.

One of the most fascinating booths was the Mer Folks of North Carolina- they had a large display near the Boathouse.

There was a merman swimming in a 50 gallon aquarium, a mermaid posing for photos in front of a backdrop that featured whales, and two mermaids were painting childrens’ faces with magical designs. This was the first time they have been at Spring Daze, and I will wager a bet, it won’t be the last.

Here’s a sampling of what we saw this past Saturday: 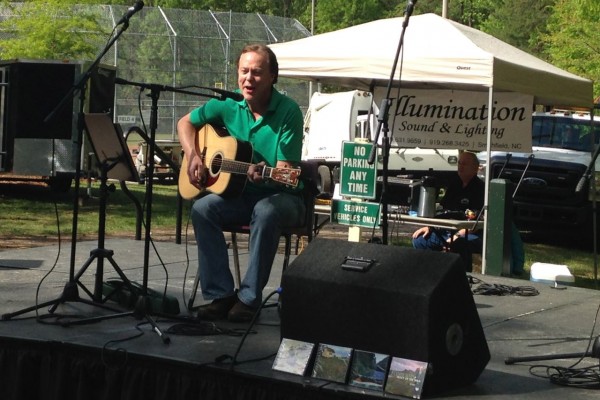 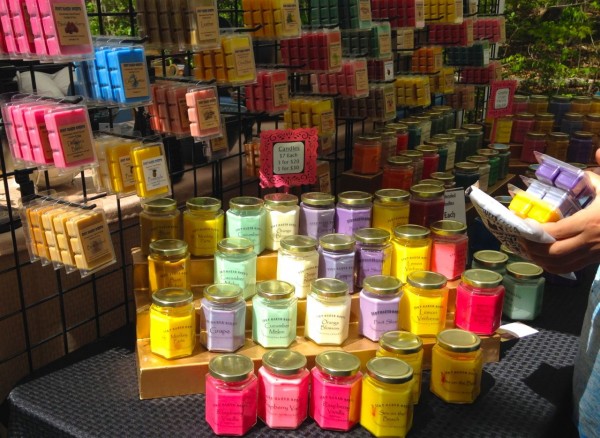 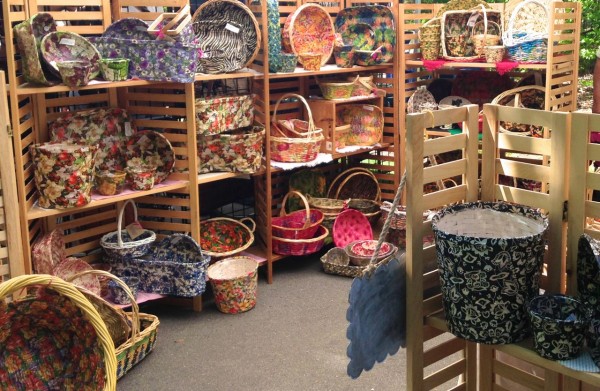 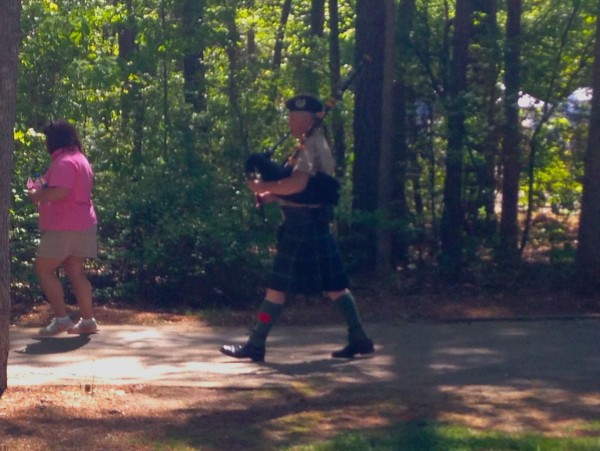 Bagpiper leading a march through the park 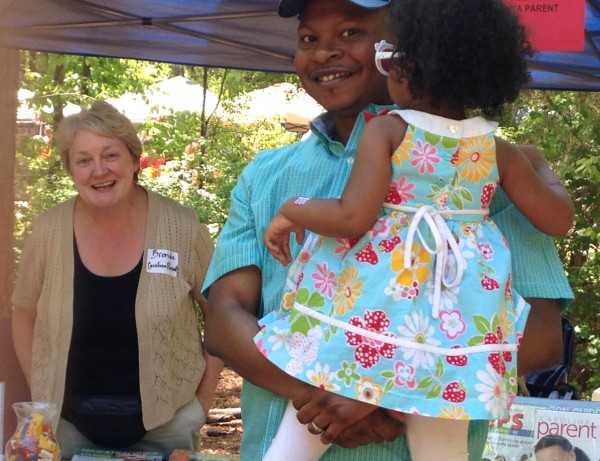 Brenda Larsen, publisher of Carolina Parent at the Children’s Village they sponsor in the playground 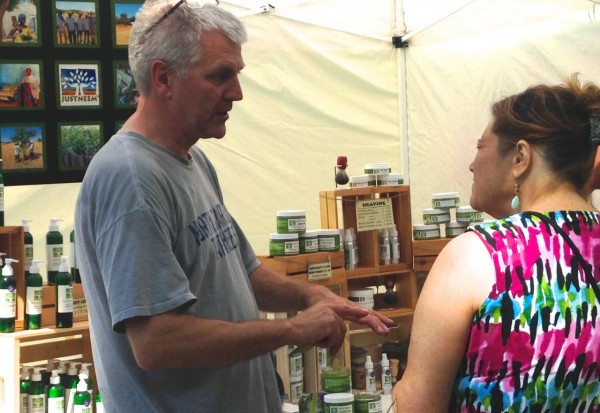 Just Neem of Downtown Cary speaking with a customer 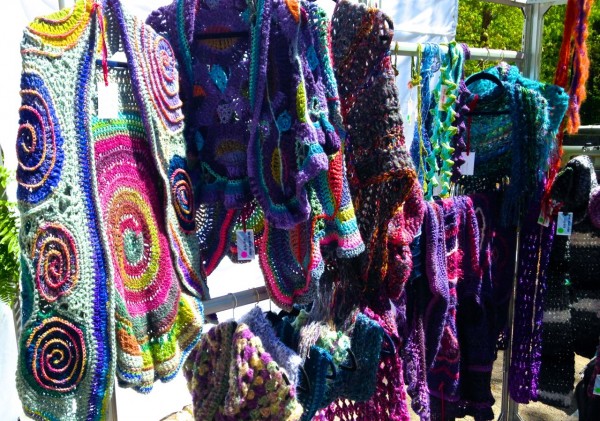 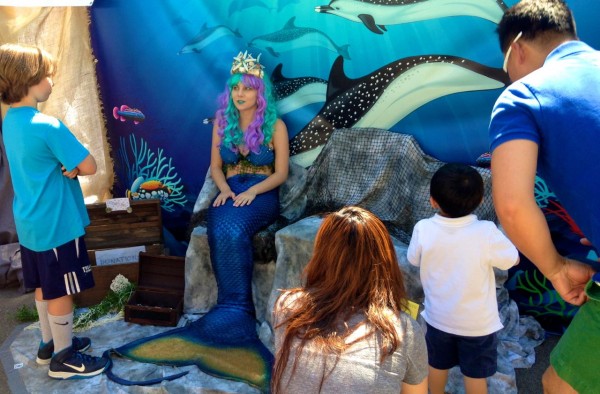 A mermaid speaks to a child at the Mer Folk booth 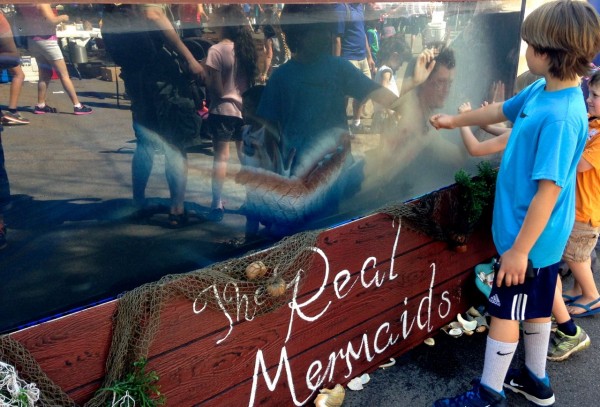 the Merman who was swimming in the tank near the boathouse 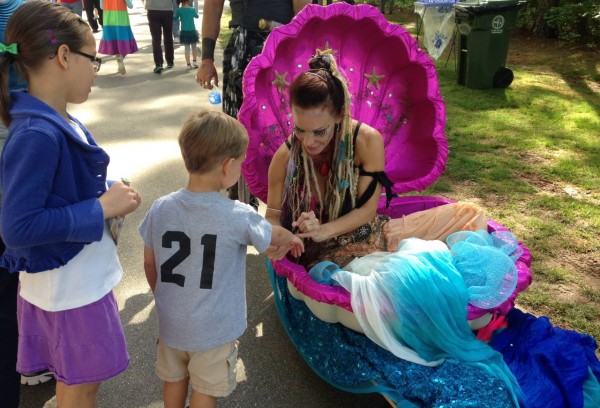 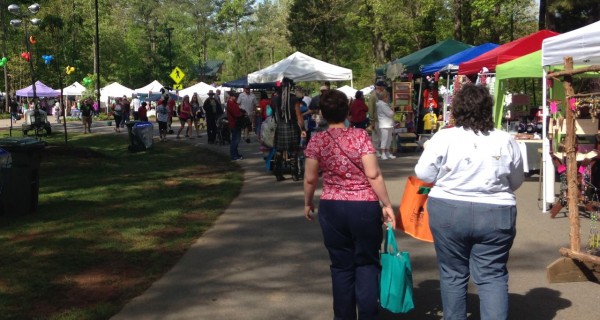 So much to see, the park paths were lined with booths of all types.

Story and photos by Lindsey Chester. Community coverage on CaryCitizen is sponsored in part by Whisk of Cary.