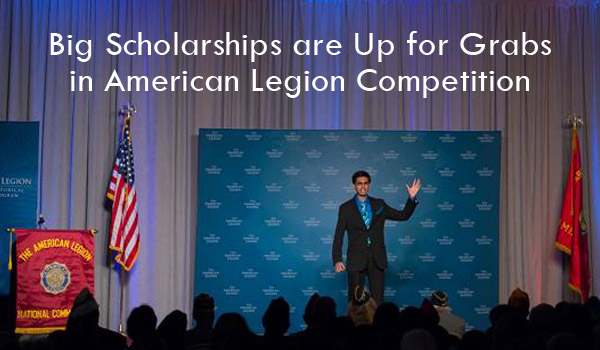 High school students can start preparing now for a contest and scholarship opportunity that starts on January 10, 2015.

Three winners will be rewarded scholarships of $18,000, $16,000, and $14,000. The oratorical contest challenges students to speak academically while giving them an opportunity to learn about leadership qualities, the history of our nation’s laws, the ability to think and speak clearly, and an understanding of the duties, responsibilities, rights, and privileges of American citizenship.

The contest rewards hard-working students while providing them with the opportunity to further understand the workings of the US Constitution and to assist them in improving their public speaking skills, preparing them for future professional careers. 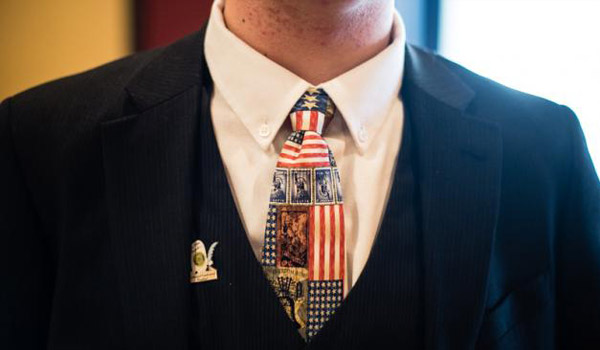 The contest is open to US citizens or lawful residents under the age of 20 who are currently enrolled in grades 9-12. North Carolina students will begin their journey to the national finals at their own high school.

Each contestant will give an 8 to 10 minute prepared speech on what it means to be a citizen under the US Constitution followed by a 3 to 5 minutes speech on an “assigned topic” drawn at the contest from a list of 4 predefined topics. This topic will be the same for all contestants.

School winners have the opportunity to compete in and advance past county, district and division contests to reach the department contest. Department winners travel to The American Legion’s national headquarters in Indianapolis, Indiana, where they can advance through 3 rounds of contests (quarter-finals, semi-finals and finals) to become the national champion. 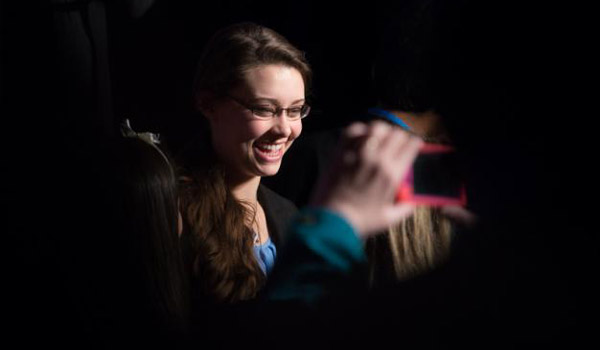 Coverage on CaryCitizen is sponsored in part by Title Boxing in Cary.