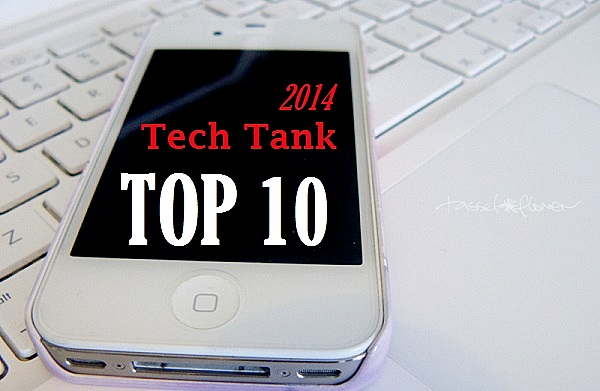 Cary, NC — Ian Henshaw, Managing Partner at Technology Tank, shares ten Tech Tank articles that were the most popular, and the most helpful, of 2014.

This included, but was not limited to, the study of municipal websites, mobile applications, social media, open data, video, Cary as a community tech hub, legal issues, and sustainability.

2014 was a good year for technology activity in NC and the Triangle. The pages and regular features from Technology Tank that you found most helpful were our listing of Tech Meetup Groups in the Triangle and Charlotte, the monthly lists of Upcoming Tech Events and our Tech Calendar.

Please contact us if you find any errors or omissions on our Tech Meetup Group lists.

Here are the Top 10 Tech Tank articles based on your views:

From the Technology Tank blog. Photo by Mervi Eskelinen.

Cary Temperatures to Plunge on Thursday