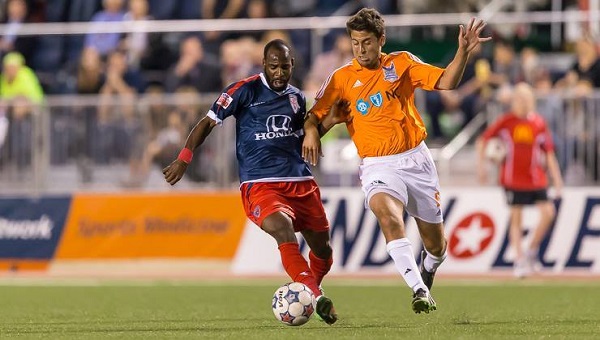 The Spring Season will see each of the 11 NASL clubs play a 10-game schedule consisting of five home games and five away games. In the Fall Season, the RailHawks will play a 20-game schedule that will consist of a home-and-away series with each NASL club. Railhawks President Curt Johnson exclaims:

We are thrilled with our 2015 schedule and are excited to now set our sites on our afternoon home and league opener on April 4, 2015. Our organization is working hard to make 2015 another memorable one for North Carolina’s soccer fans. 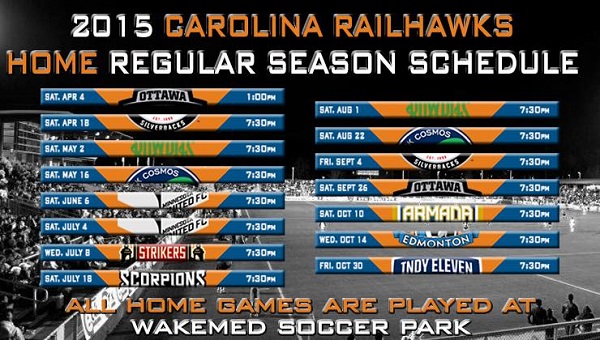 The league format will continue to operate the same way it did last year. Playoff participants will be comprised of the winners of each season plus the two teams with the best overall records over the course of both seasons. The winners of the Spring and Fall seasons will host the semifinals with the top overall points leader getting the top seed.

Tickets are currently on sale for the upcoming season; visit the RailHawks website for more details.