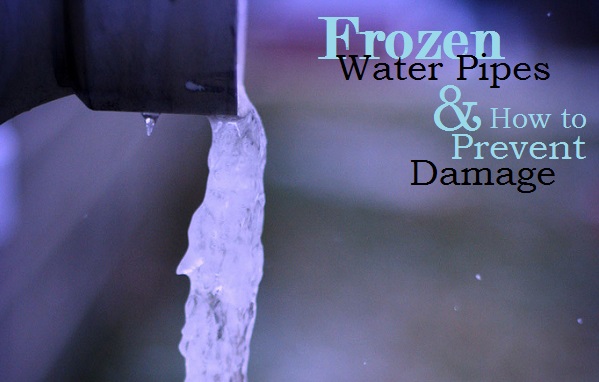 60 People Without Water in Cary

WRAL recently released that last week, on Friday, February 20, 2015, Town of Cary crews responded to more than 60 calls from people without water.

Needless to say, frozen water pipes pose a problem–both during freezing temperatures and after, when pipes begin to thaw. When do water pipes freeze, why do they become damaged, and how can you prevent that and/or and water loss during cold weather? The American Red Cross shares some helpful advice to prepare for future freezes.

Why are Frozen Pipes a Problem?

Water expands as it freezes, putting pressure on the pipes containing it. Expanding water can cause even metal pipes to break, especially those exposed to harsh, low temperatures. While outdoor pipes are the most likely to break, damage can occur in your home, too.

Water pipes in unheated areas like garages, basements, attics, or kitchen cabinets are the most common of victims. Pipes can freeze in temperatures as low as 20 degrees, but last week’s single digit temperatures caused many instances of frozen pipes.

Prior to the onset of freezing weather, take these precautions to avoid pipe damage:

The work doesn’t stop once the cold weather surfaces. During freezing temperatures:

If you turn on your water and only a trickle comes out, the pipe is probably frozen. WRAL explains that, “If a pipe is frozen on the utility’s side of the meter, then the town is required to fix it, while the area from the meter to the building is considered private property.” Private property pipes need to be fixed by the owner or by a plumber.

If you suspect a frozen pipe, try the following: