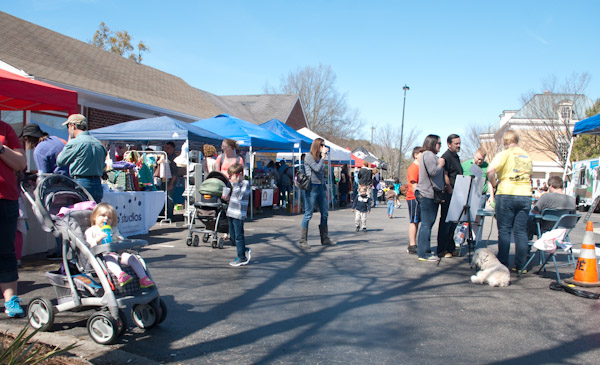 Cary, NC — The newest thing to do in Cary on a Sunday afternoon? – Downtown Food & Flea. We’ve got some pictures and all the info so you can check it out for yourself.

After weeks of snow and ice, the sun was shining and the air was mild on Sunday afternoon in Downtown Cary. The tables were bustling outside Serendipity and around Ashworth Drugs at the corner of Chatham and Academy. Gather was serving coffee and a sign on the street read “Downtown Food & Flea.”

Two food trucks and about a dozen vendors lined the north end of the parking lot in Ashworth Village. Young families were taking in the air with their small children, browsing the offerings and eating ice cream. A musician was set up on the corner and a family of entertainers circulated among the crowd. Fortnight was pouring Cary’s own craft brew.

We talked to Leslie Huffman, one of the organizers of Downtown Food & Flea. She answered the “why,” the “who,” and the “what’s next” about this monthly event.

A: One goal of the Downtown Cary Food & Flea is to bring more people into downtown. Another is to really highlight some of the neat people that we have here; the talents of crafters and artists that don’t have a storefront. We also have a different food truck every month.

Food & Flea keeps kids entertained, too. Since we’ve started, we’ve seen a lot of kids, a lot of families, a lot of people with their pets, coming out. The kids seem to love the music and the kids love the activities we provide–there’s a balloon artist, and they enjoy dancing to the music and eating while the parents are shopping around.

A: The Ashworths were extremely kind and came to us and offered us their parking lot. It’s important to them that we bring people downtown as well.

A: The next Downtown Cary Food & Flea will take place on April 12, 2015 from noon-4 pm. The April Food & Flea will feature the Humble Pig Food Truck–which is owned by Jessica McCarthy, one of the founding members of Food & Flea and the event’s food truck coordinator. 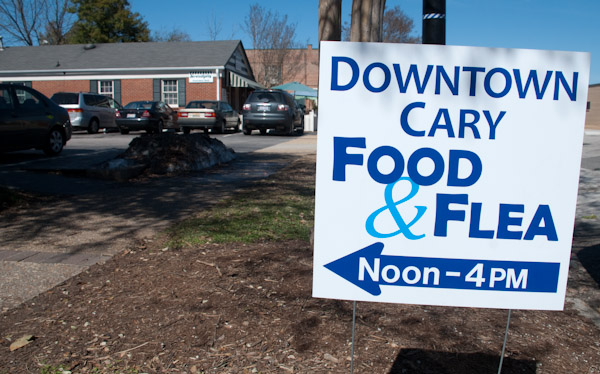 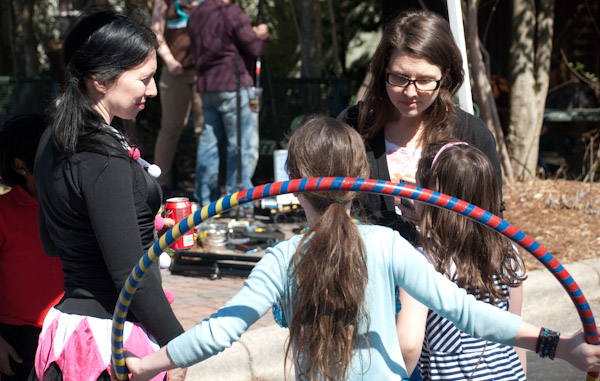 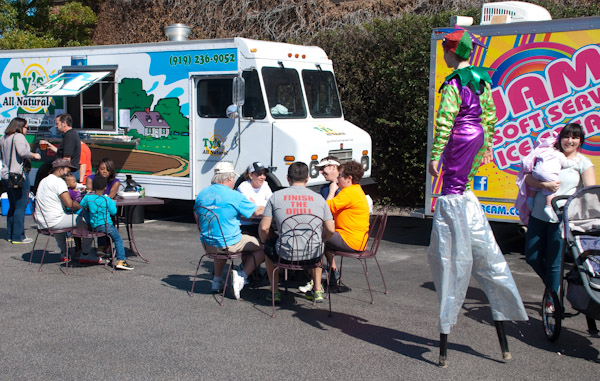 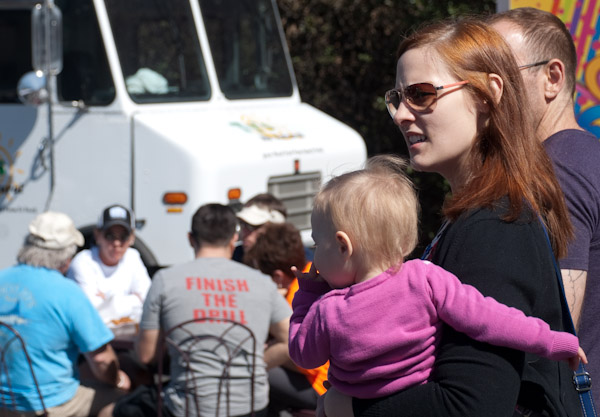 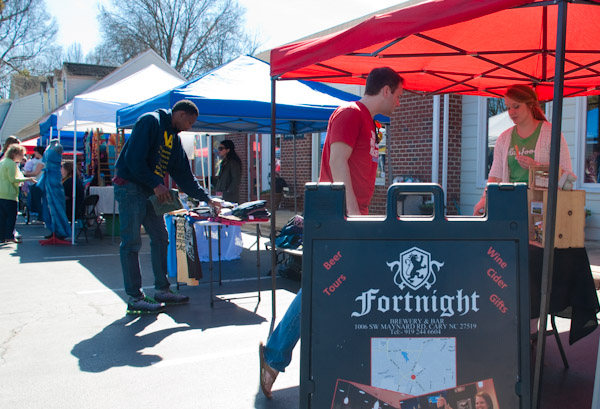 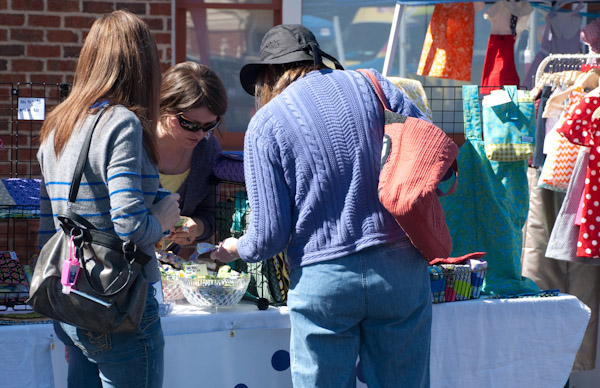 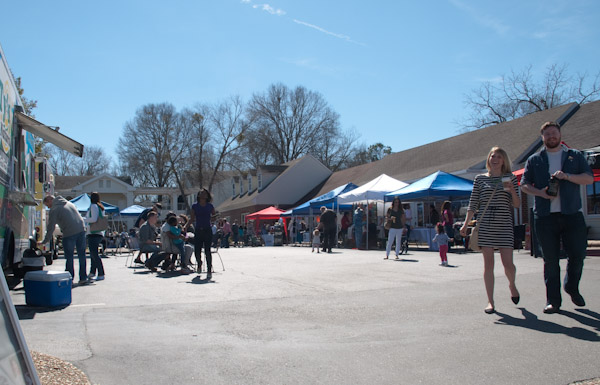 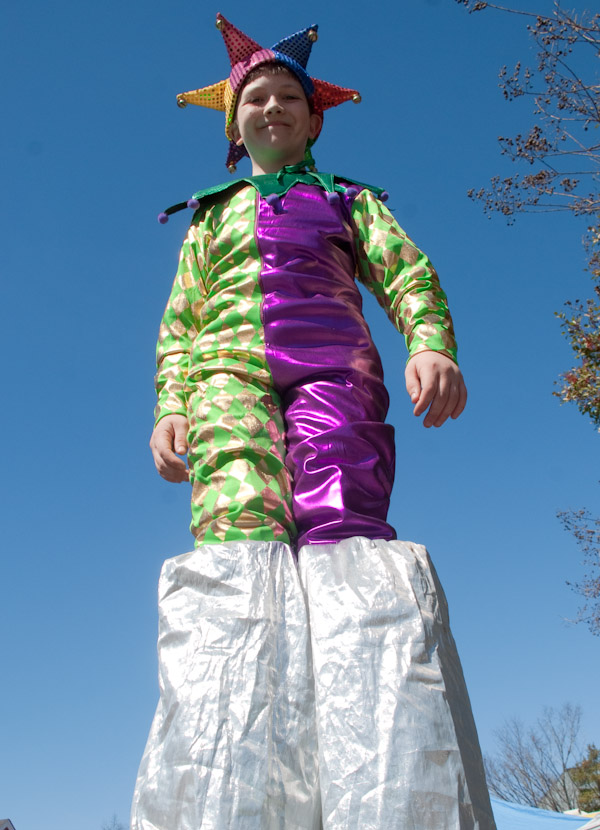 The Family Behind the Firewurst Hotdogs