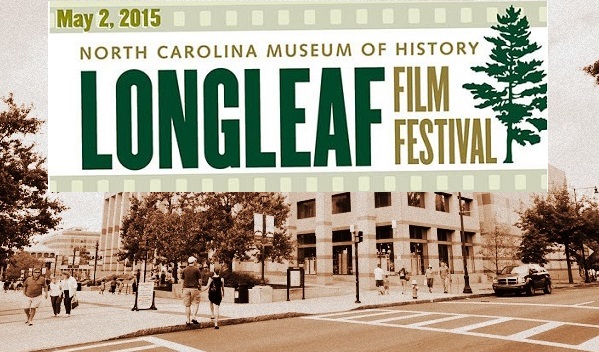 Raleigh, NC — On Saturday, May 2, 2015, the North Carolina Museum of History will host its first-ever Longleaf Film Festival, which will showcase some of the best on-screen historical and contemporary stories about the state, the country and the world.

The Museum of History is know for its exhibits that showcase North Carolina’s past, but the upcoming day-long Longleaf Film Festival will do all that and more.

Audiences can expect short documentaries and narratives of romance, comedy, drama and more–all of which will tell some of the best true stories about the places we live and about the places in which we’ve never been.

The narratives and documentaries you’ll see in the Longleaf Film Festival were chosen from 170 entries and 25 countries. Without a doubt, festival attendees will get both a glimpse into far-off places and a fascinating look into the rich history that surrounds us right here in the Triangle.

A Local Film from CaryCitizen’s Editor

One of Longleaf’s local films comes from CaryCitizen’s own Hal Goodtree.

Goodtree’s documentary short, Because No One Else Would, tells the enlightening story of Durham’s American Tobacco Campus. In only 19 minutes, Goodtree entertains audiences with the story of the once-booming tobacco factory’s desertion and eventual renaissance.

You can catch Because No One Else Would between 5-7 pm on Saturday evening, right before the 7 pm awards ceremony. Admission to the festival is free, but the 300 seats are available on a first-come basis. Viewers can stay all day or show up for different blocks.

The presentation of awards will start at 7 pm. All films are eligible for a $500 Judges’ Choice Award, and all films made in North Carolina are eligible for the $500 Made-in-NC Award. There will also be a $500 award presented to a filmmaker from the student category.

The Longleaf Film Festival
Saturday, May 2, 2015; starting at 10 am
at the NC Museum of History in Downtown Raleigh

The film festival is free, but seating is available on a first-come, first-served basis. 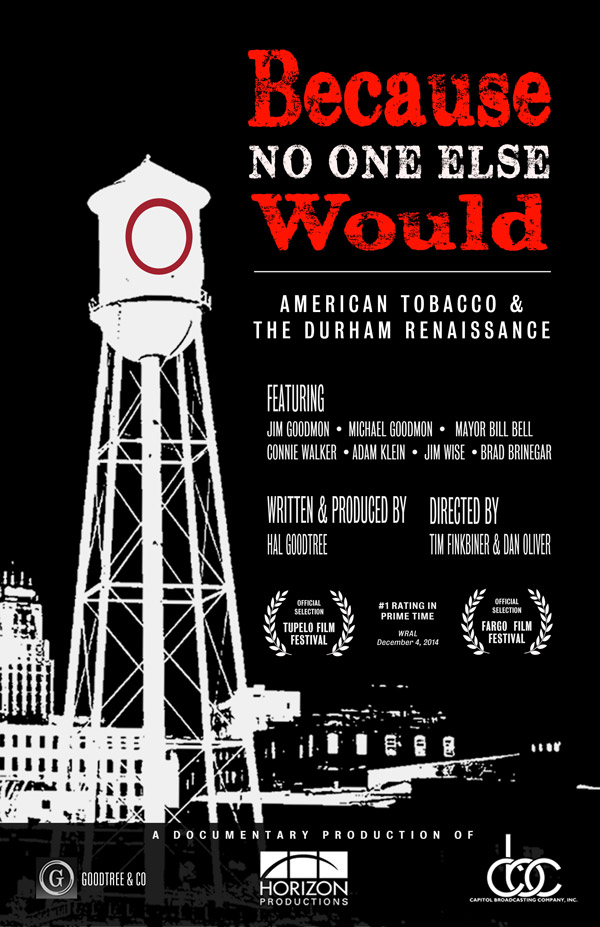 Because No One Else Would, a documentary from CaryCitizen’s own Hal Goodtree, will be shown from 5-7 pm on Saturday, May 2.

Story by Jessica Patrick. Photo from the NC Museum of History on Facebook.