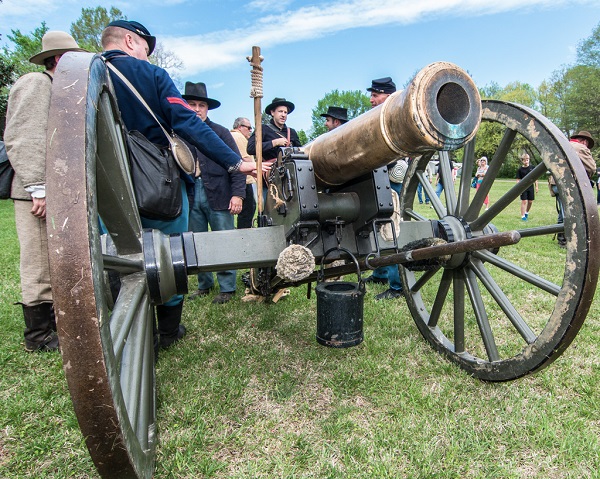 Morrisville, NC — On Saturday, April 18, 2015, the Town of Morrisville remembered its history in the Civil War with reenactments, costumes, music and stories. Photographer Brooke Meyer captured some striking photos of the day’s festivities.

On April 13, 1865, one of the last battles of the Civil War occurred in the heart of Morrisville. Last Saturday, on April 18, 2015, 150 years later, the town commemorated this history with reenactments, artillery, an anniversary ceremony, dancing, uniforms, stories and more to show citizens what life was like in the South in the 1860s.

The weather was perfect and festivities lasted all day. Morrisville’s Town Hall campus was packed with kids and adults enjoying the exciting, hands-on history lesson. 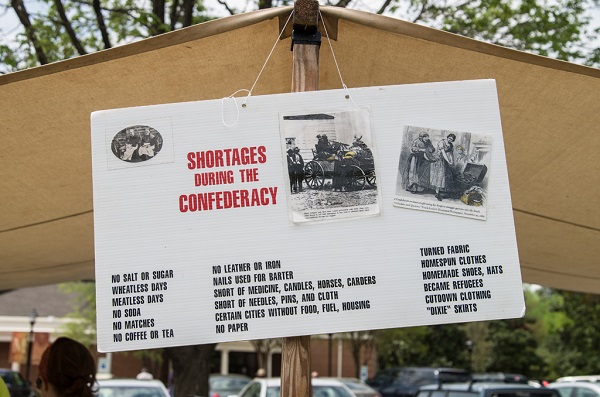 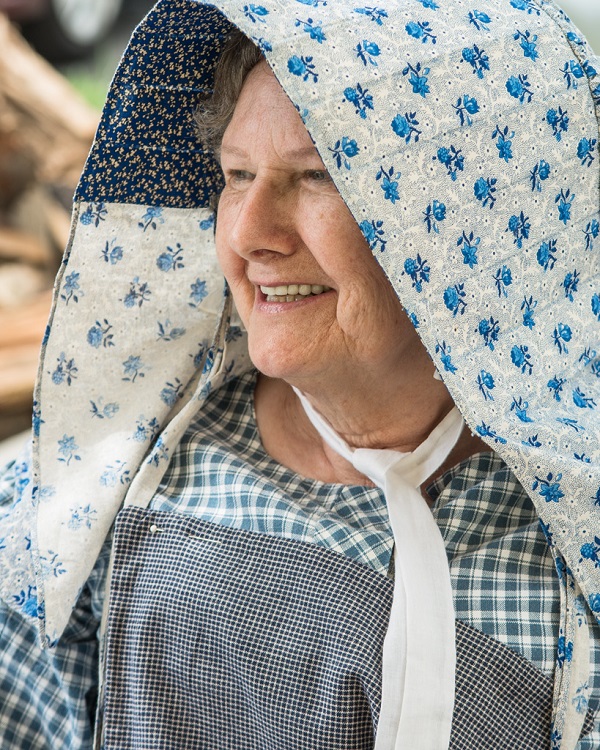 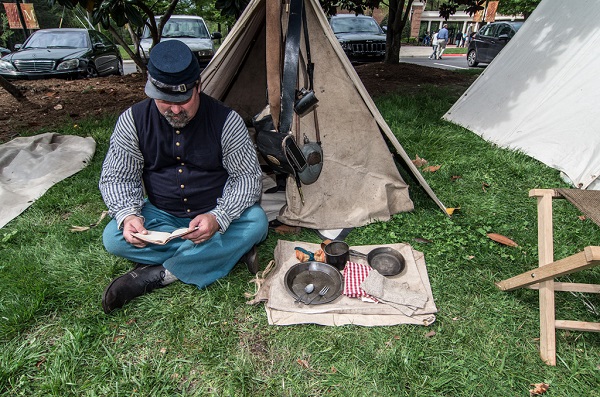 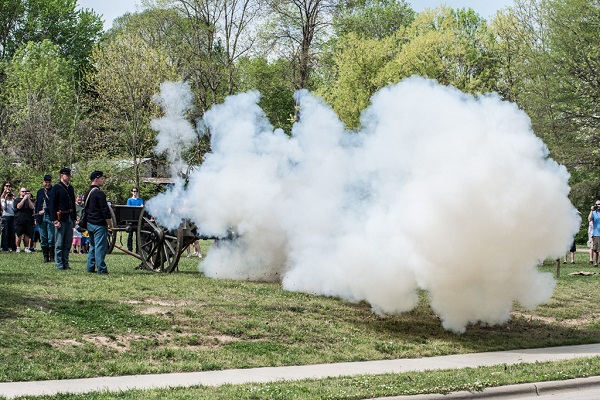 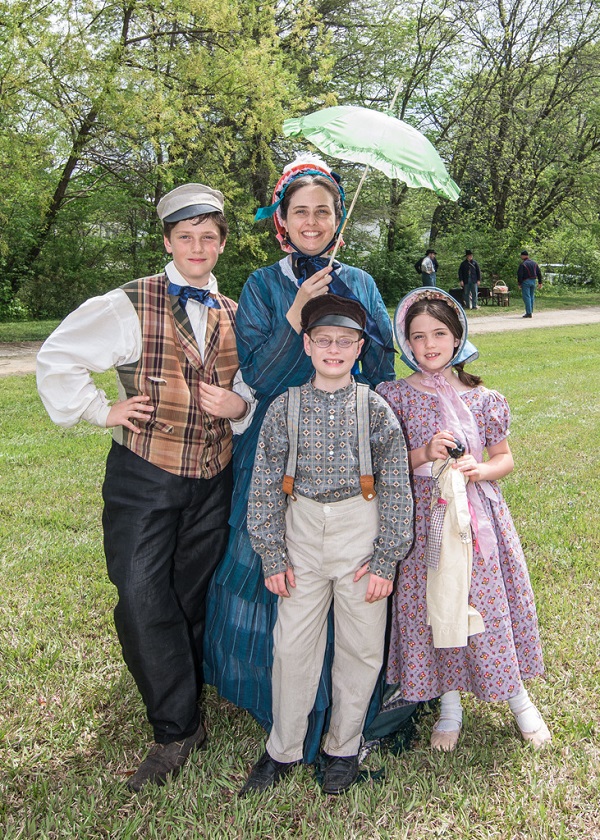 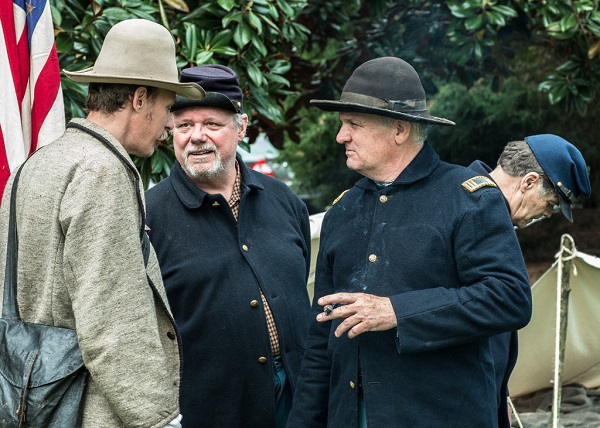 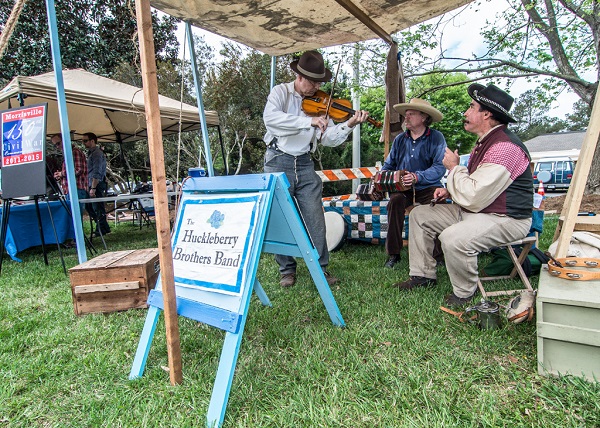 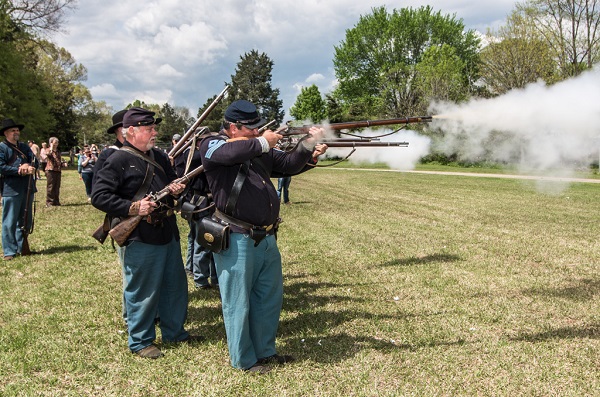 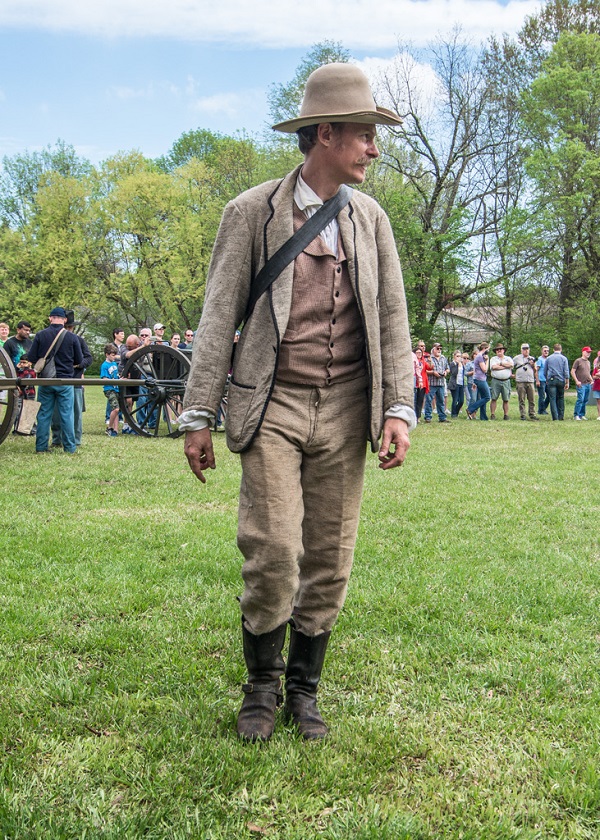