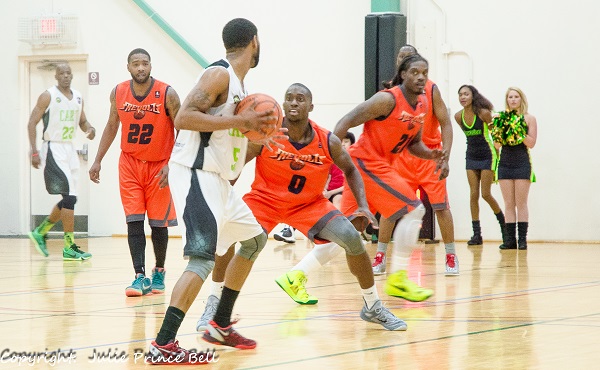 Cary, NC — On Saturday, April 18, 2015, at the Herb Young Community Center, the Cary Invasion lost their second game of the season to the Raleigh Revolt.

Last Saturday night, the Raleigh Revolt traveled to Downtown Cary for a rematch of a game played earlier in the year. But this time, it was the visitors who were victorious, and the Cary Invasion took their second hit of the season, losing to the Revolt 104-97.

Throughout the contest, both teams seemed equally frustrated with the way the ball was falling. The game’s lead changed back-and-forth; however, it wasn’t until the few remaining minutes of the game that the Revolt finally took command and finished out the game on top.

Both Teams Were Equally Paired

Both teams were equally paired, but it was Raleigh’s quickness in taking offensive rebounds, and their field goal shooting, that proved them to be the better team that evening. Jared Grady was, by far, the Revolt’s biggest threat, leading all scorers with 25 points from the field, one a three and five points from the free throw line. 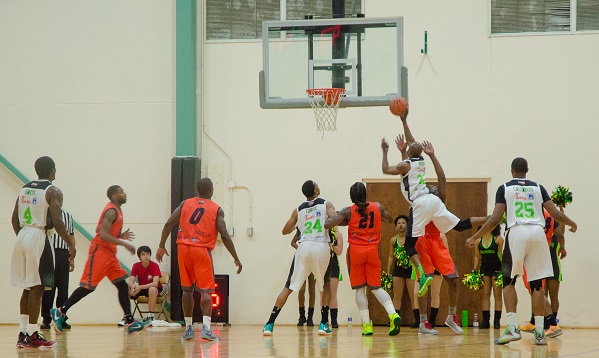 Other Raleigh contributors included Brandon Hickson, Daniel Jackson and Freddie Little, all former Invasion players. Combined, they added 45 points to the Revolt’s score. Charles Gamble added 13 more to the score, Jermaine Lee added six and James Barbee dropped two three-pointers and a couple field goals to round out the scoring.

Invasion was Out of Sync

The Invasion was out of sync and never settled into their style of play.

All-Stars Paul ‘Tay’ Wright and Cory Evans lead the Invasion scoring with 26 and 23 points, respectively, with Evans making five three-pointers. Point guard Mike Smith contributed 14 points and Rodney Callwood brought in ten points. The remainder of the team shot in single digits, and, with the exception of shooting 74% from the line, fell to under 50% shooting across the board.

Catch the Invasion’s Last Regular Game of the Season

The Cary Invasion’s last game of the regular season is this Saturday, April 25, 2015. Join the team as they take on the Raleigh Stealth All-Stars at the Herb Young Community Center in Downtown Cary. Gates open at 6 pm; the game starts at 7 pm. 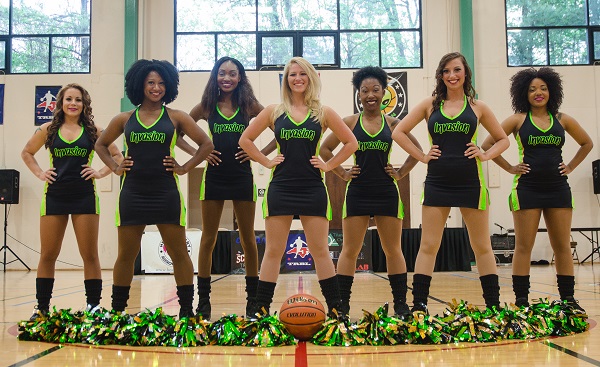 Weekend: Concerts & Art Festivals (4 of Them!)