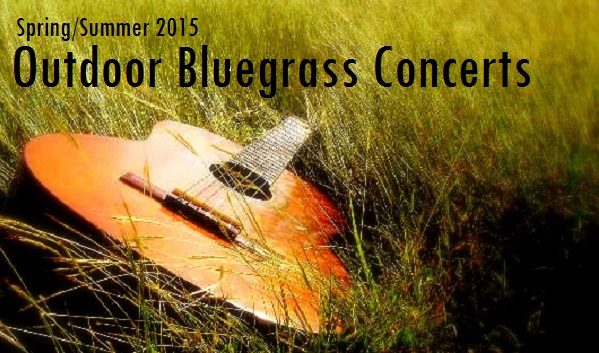 Cary, NC — PineCone, the Piedmont council of traditional music, is partnering with Cary again this year to provide five free concerts and bluegrass summer camps to residents of all ages.

North Carolina is home to some of the best folk music artists. To celebrate this, PineCone works to preserve, present and promote traditional music, dance and other arts with affordable and free concerts and other activities throughout the Piedmont.

When measured by people served, budget size and number of programs presented, PineCone is the largest and most active traditional music association in the state. This year, PineCone is working with Cary to present both five free concerts (between May and August) and a new bluegrass summer camp for kids who play fiddle, guitar, mandolin, banjo or bass.

You can watch The Moore Brothers perform on Saturday, May 16, 2015 at 5 pm in Bond Park. Hot days, breezy nights, picnics and outdoor concerts…some things just go together.

If you won’t be in town that weekend, or if you’re just a fan of free bluegrass (like me), check out the other shows of the spring and summer season in Cary:

All shows, apart from the June 26 show, are held at Bond Park’s Sertoma Amphitheatre, 801 High House Road in Cary. The June 26 show will be held at Page-Walker in Downtown Cary. All shows are free and start at 6 pm.

Together, PineCone and Cary also offer youth camps throughout the season. This year, they’ve added a new Bluegrass Jam camp. The camp will run August 10-14, 2015 and is open to intermediate level players ages 10-17 who play fiddle, mandolin, guitar, banjo or bass.

Slots for this camp and others are filling fast; check availability and register online.

Garden: Plants for Your Light Conditions