Editor’s Note: The weekly editor’s journal is a collection of photos, thoughts and events from last week that didn’t make it into a story of their own.

Cary, NC — This week, we’ve put together some photos from Morrisville’s East Meets West Festival, the Wheels on Academy car show in Downtown Cary and more. 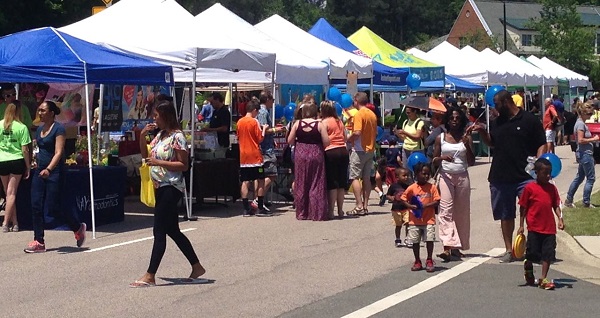 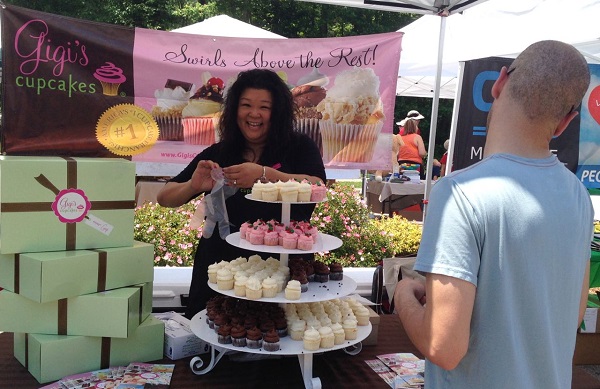 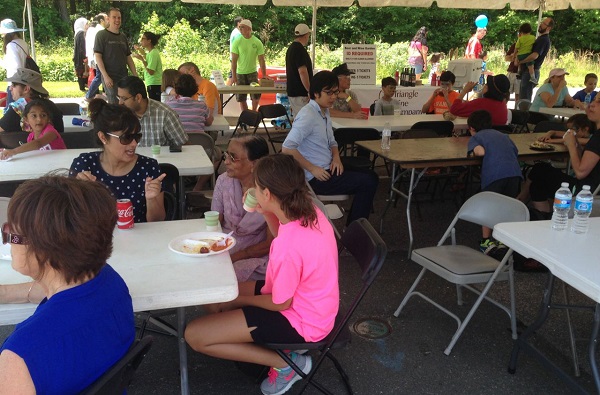 Likewise, Saturday’s Wheels on Academy car show in Downtown Cary was a hit. Model T assembly demonstrations, concessions, entertainment and kids’ crafts made this event fun for anyone. Check out some of the pictures we took of both old and new cars. 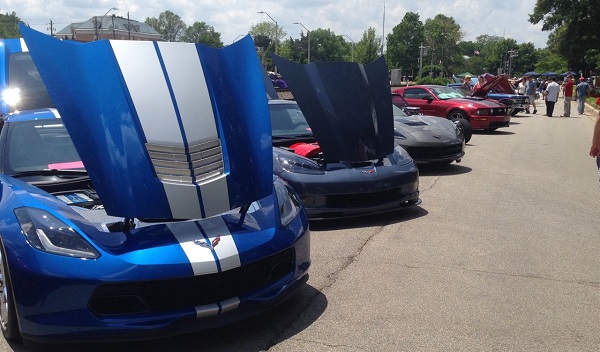 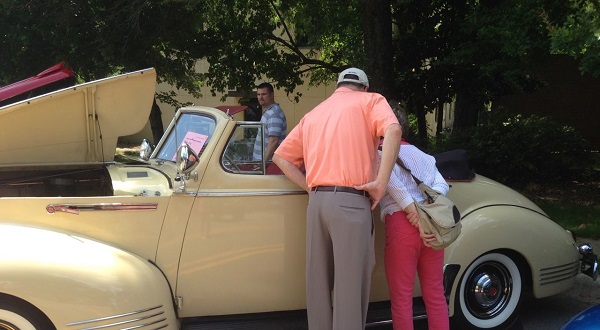 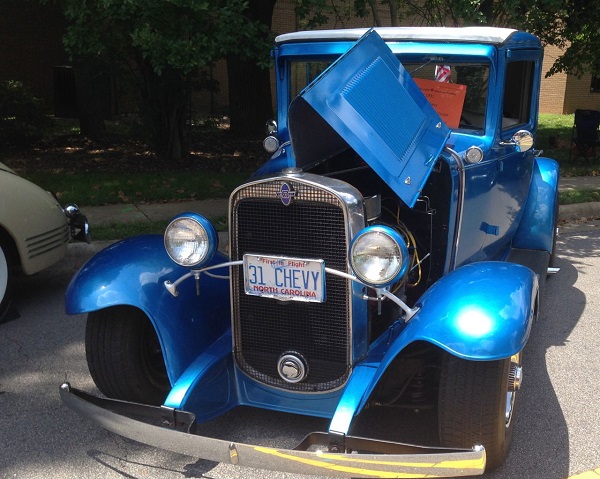 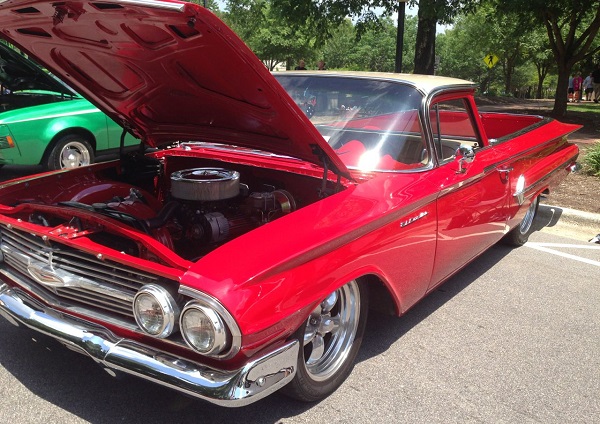 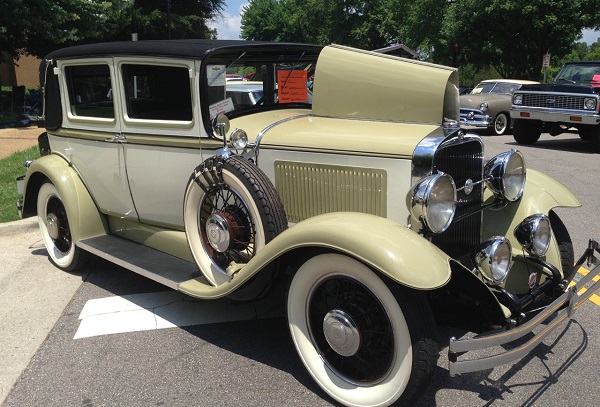 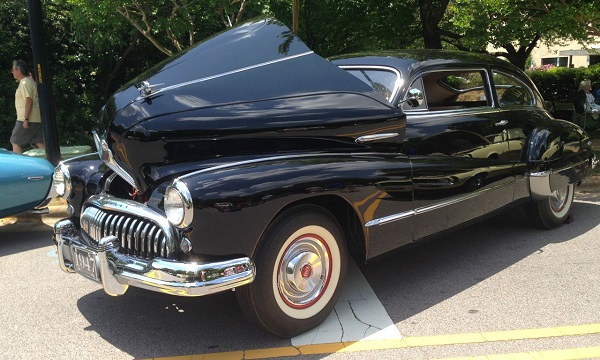 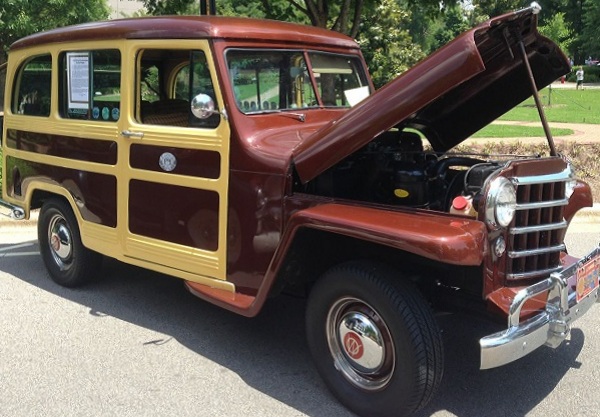 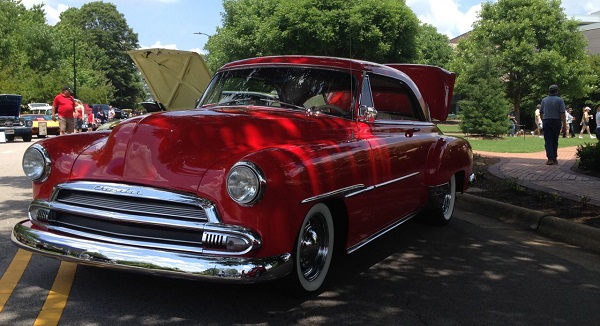 Though Cary’s new beer shop and bar opened weeks ago, they threw a grand opening party on Saturday, May 16, 2015. Pizza, can specials and kegs were all part of the festivities. 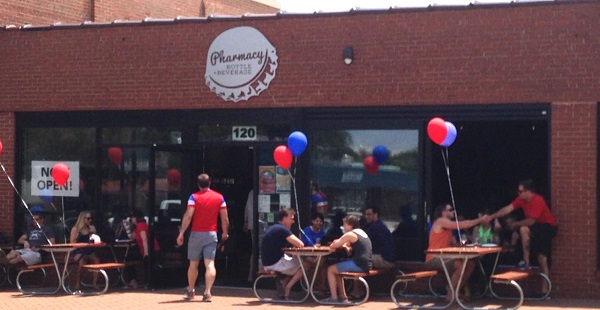 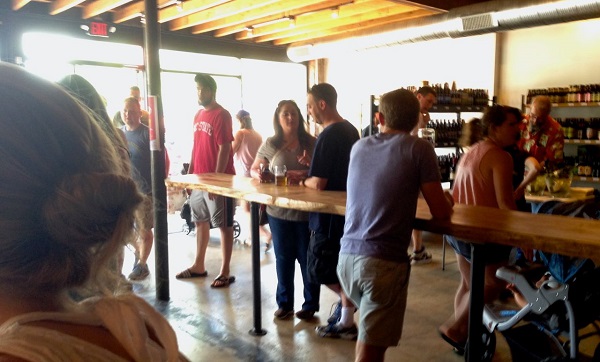 CaryCitizen is sponsored in part by the Waverly Farmers’ Market.

How Much Will You Need for Retirement?
Scroll to top